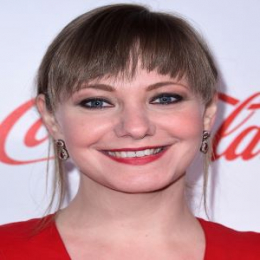 Emily V. Gordon is one of those people who had seen death nearly. Emily who is popular as the wife of popular comedian, Kumail Nanjiani, suffered from a mysterious inflammatory disease called adult-onset Still's disease (AOSD) which nearly took her life. So how does she survived from this disease? Know all the details about Emily with us.

Emily V. Gordon is a married woman who is living a blissful marital life with her husband. Let's know about her married life and children

Emily V. Gordon is married to her longtime husband, Kumail Nanjiani. Kumail is a Pakistani-American comedian and actor who stars on the HBO series Silicon Valley. Besides, they started dating back in 2006 and are henceforth inseparable. 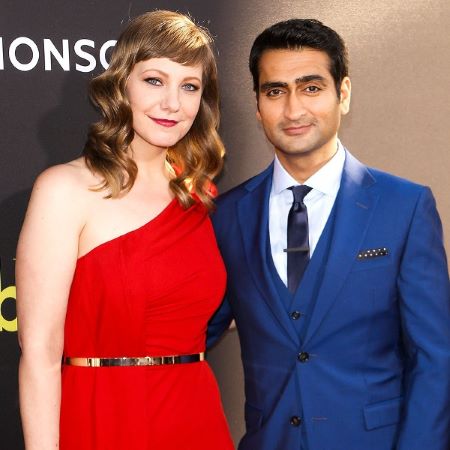 Celebrity wife Emily first met her husband at a stand-up set at Chicago’s Lincoln Lodge, where she had heckled him during his show. Eventually, they got married in a secret courthouse wedding in Chicago on July 14, 2007.

Moreover, they had a three-day-long traditional Muslim-Pakistani wedding after two days of their marriage.

A @meltdown_show #tbt from 2011 with pics by @vonswank - me tackling Kumail; a random audience shot that happens to feature Lindy West, Ahamefule Oluo, and Solomon Georgio; and Mia and Gil, our resident kids, who grew up with the show.

The pair are sharing a blissful marital relationship for over 12 years now and no rumors about their split or divorce have surfaced till this date. Despite, being married for a long time, they are yet to welcome their children.

Emily suffered from "Adult-onset Still's disease" (AOSD), an extremely rare form of arthritis which, if left untreated, can shut down vital organs.

Gordon then was put into a medically induced coma before being diagnosed with Still's disease. With continuous medication and treatment, she finally recovered after three months.

Emily V. Gordon is living a lavish life earned from her career as a writer and producer. So, how much does she earns?

Emily V. Gordon possesses the net worth of around $1 million. She garnered this wealth from her career as a writer, producer as well as a podcast host.

Besides, the average salary of a writer is around $49439, and that of the producer is $68,151 per year. Moreover, Gordon co-hosts a Nerdist network podcast called The Indoor Kids with her husband.

Gordon wrote two web series aimed at teenagers, called Power Up and ExploreD, at Disney.com. Likewise, she then wrote an episode called "New Neighbors" for the second season of The Carmichael Show on NBC.

Further, Emily wrote a semi-autobiographical story with Kumail, covering their unique love story called The Big Sick which was also made into a hugely successful film.

We were on The View once. My sister was sitting in the front row and I kept staring at her during the taping like “this is weird, right?” #tbt

Emily makes a good stack as a producer. She produced weekly live show co-hosted by Jonah Ray and Kumail Nanjiani called The Meltdown with Jonah and Kumail, located in the back of comic bookstore Meltdown Comics. Prior to this, she also produced a live show with Pete Holmes.

Emily V. Gordon previously worked as a family and couples therapist before becoming a writer and comedy producer. 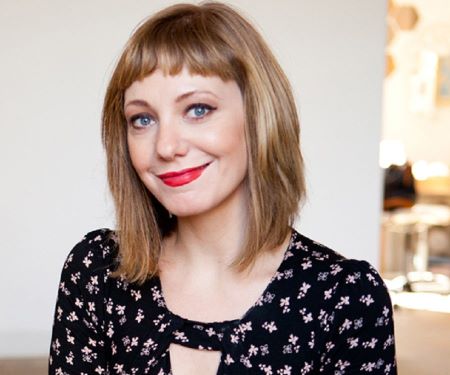 Emily V. Gordon is a writer. 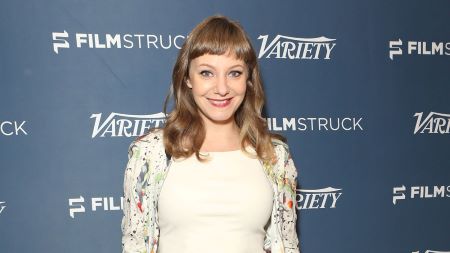 They got married in a secret courthouse wedding in Chicago on July 14, 2007. Moreover, they had a three-day-long traditional Muslim-Pakistani wedding after two days of their marriage.