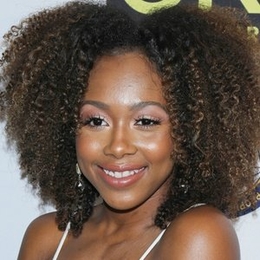 Emyri Crutchfield is a up and coming American actress. At a young age, she has been part of many popular projects, including 'Roots,' 'True Detective,' and most recently 'Fargo.'

Emyri Crutchfield is an upcoming actress, and hence there is not much information about her in the media, including her dating history. Also, there is no hint on her social media about her lovelife. 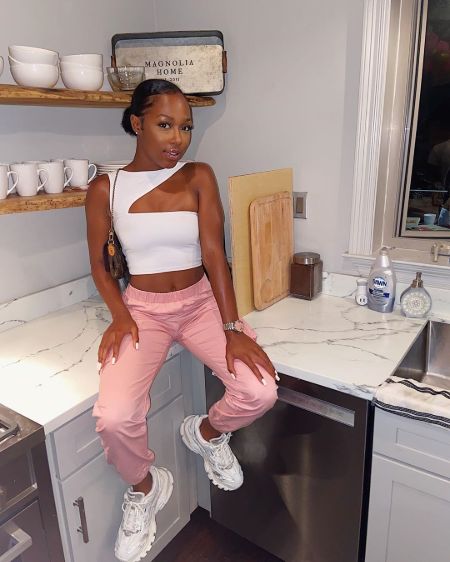 Because of Crutchfield's secretive nature, it is not clear if the 20-year-old is dating or single. Hoping with more popularity, various aspects of her life will become public, including her relationship status.

Emyri Crutchfield's Career and Net Worth

Emyri started taking acting classes at the age of eight and started participating in local plays. She gained her first role in the film Vacation at the age of fifteen. Since then, the actress is continuously working and has been part of many popular TV shows and movies, including The Kicks, True Detective and Burning Cane. 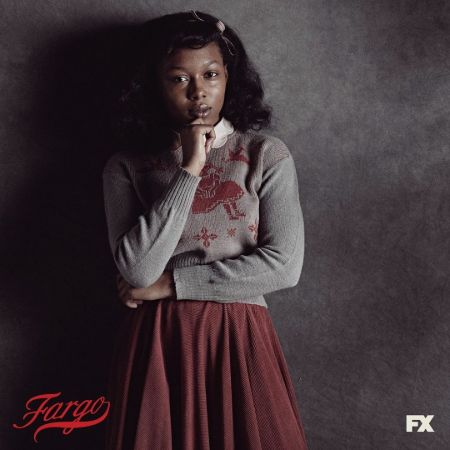 At present, The New Orleans native is seen in season four of the TV series Fargo. In the show, she plays the character of Ethelrida Pearl Smutney and works alongside Matthew Elam, Jessie Buckley, and Jeremie Harris.

As eluded above, Emyri is working in the entertainment industry for more than five years, and in these years, she has been part of many projects, and her Net Worth as of 2020 is $500,000. 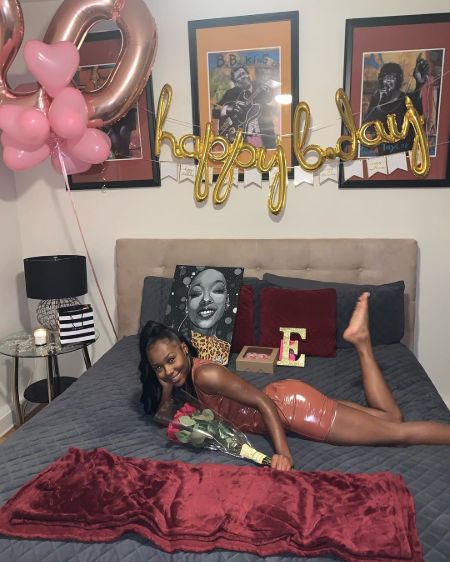