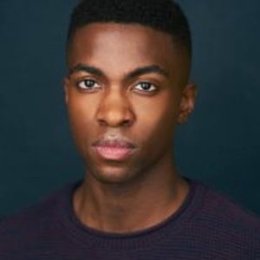 Matthew Elam is a rising American actor. In a short time, he gained a major role in a popular television show and worked with some of the biggest A-listers of Hollywood.

Matthew Elam is pretty new in the entertainment industry, and hence there is not much information about his life in the media, including his relationship status. As of now, it is not a public Knowledge if this brown-eyed handsome man, Elam is single or dating. 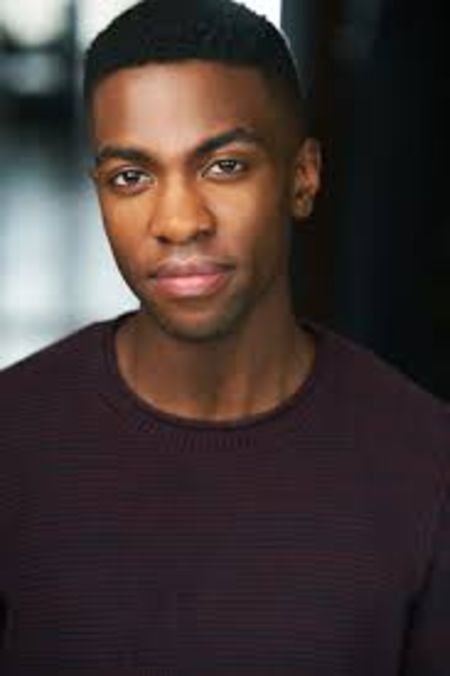 Nonetheless, with Elam's increasing popularity, there is no doubt various aspects of his life will come into the light, including his dating history.

Matthew Elam's Career and Net Worth

Elam starred in many plays while he was a student at DePaul University. After graduating from college in 2018, he began to search for opportunities in the small and big screens.

Indeed it is a testament of his talent that in less than two years since his debut, he landed a important role in season four of the popular show Fargo and work alongside stars such as Chris Rock, Jessie Buckley, and with young talents such as Emyri Crutchfield and Jeremie Harris. 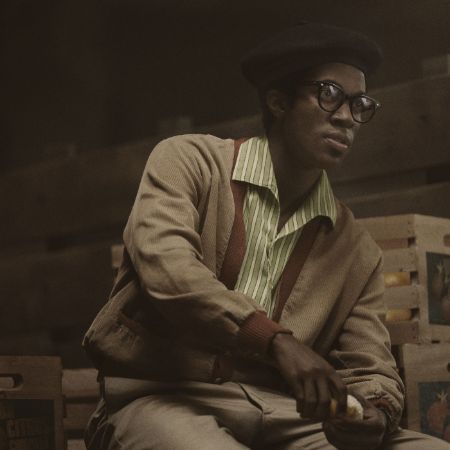 Since Elam is at the beginning of his career and, as of now, is credited on only three projects. Hence his wealth as of now is only modest. His Net Worth as of 2020 is $300,000. 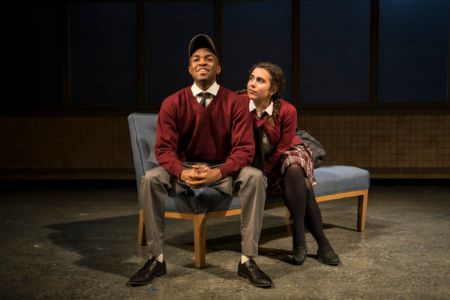