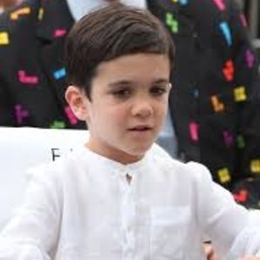 Eric Cowell is the only son of English music mogul Simon Cowell. But is Eric also the heir to Cowell's multi-million wealth? You will be suprised with the answer.

Eric Cowell was born on 14 February 2014. So, as of May 2020, he is six-years-old. His father is "Britain's Got Talent," judge Simon Cowell, and his mother is Lauren Silverman. 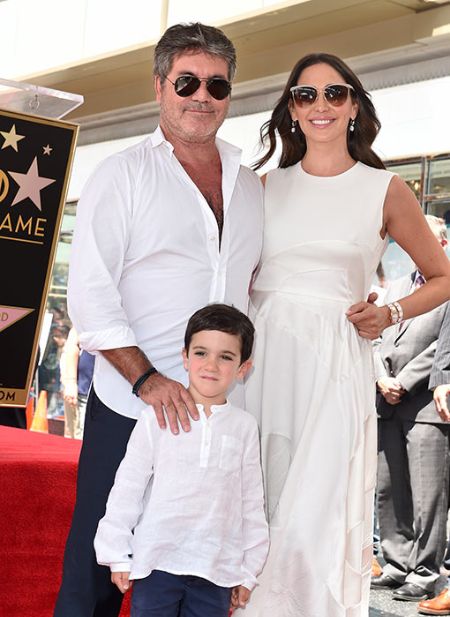 Eric Cowell with his parents at an event.  SOURCE: Hello Magazine

Eric is the only child of his father, Simon. However, he has a half-sibling named Adam Silverman from his mother's previous marriage to Andrew Silverman.

Do Eric Cowell Have Girlfriend?

Eric Cowell's parents have not shielded him away from the public eye, unlike many celebrities. Infact Cowell has brought him several times to the reality show America Got Talent(AGT), where he serves as a judge.

In July 2019, when Eric featured in a episode of AGT, his father introduced him to Sophie Fatu, a five-year-old contestant. He told his son that Sophie is his girlfriend.

Earlier in the season, Simon found Sophie hilarious and said, "I want you to date my son."

Eric Cowell is Featured in the New Movie' Scoob'

Eric Cowell has proven that he is not only comfortable in front of the camera but behind the mike as well. 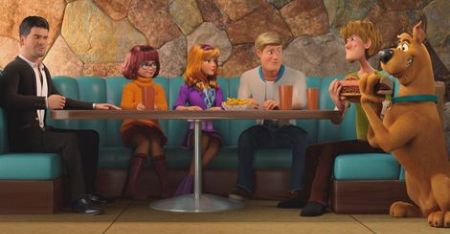 Eric and his father Simon Cowell are featured in the new Scooby-Doo animation movie "Scoob". He is giving voice to the character Ben whereas his father is playing himself. 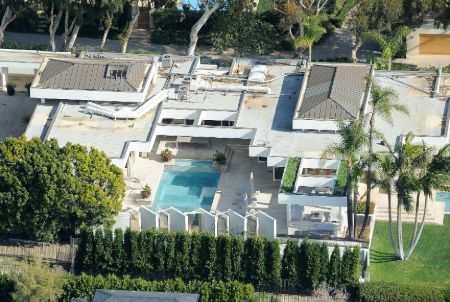 Sadly, it looks like Eric is only able to enjoy his father's fortunes until he is a child. The English music mogul has stated that he has no plan to leave his money to his son in his will. He wants his kid to learn the importance of hard work and achieved sucess on his own like the way he did.