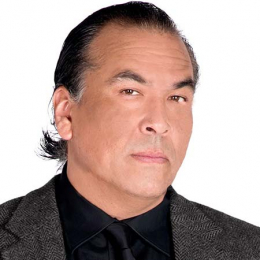 Eric Schweig is a Canadian actor and artist who rose into fame through his role of Uncas in the movie of 'The Last of the Mohicans'. He also gained popularity through other movies such as 'Big Eden' and 'The Missing'. He played significant roles in TV series such as 'Elementary' and  'Blackstone'.

Is Eric Schweig in Relationship? Know More about His Personal Life: Is He Married?

Eric Schweig is currently single but was married to Leah Schweig from 1999 to 2000. Schweig is very private about his love life hence no more about his divorce or further romantic entanglements is known to the public. There is no information about his children too. 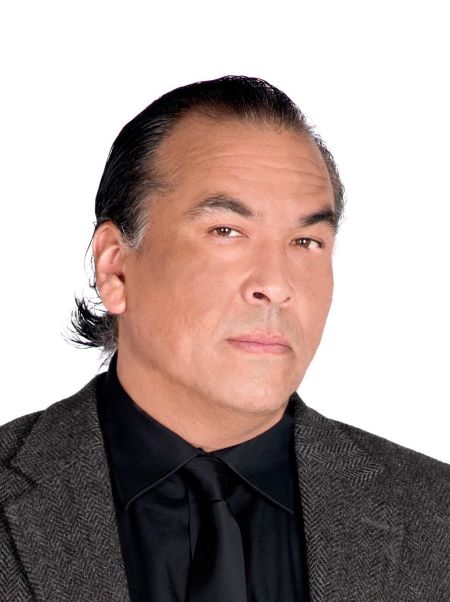 Schweig is, however, vocal about issues related to indigenous people. He uses his celebrity status to talk about issues such as adoption, foster care system, addictions, and suicide.

When Schweig is not busy in acting or charity work, he does carving. He started out carving for therapeutic reasons but later developed a passion for it. He carved small objects such as figures, Kayak out of wood in the beginning but later moved to carve Traditional Inuit Spirit Masks.

What is Eric Schweig Net-worth? 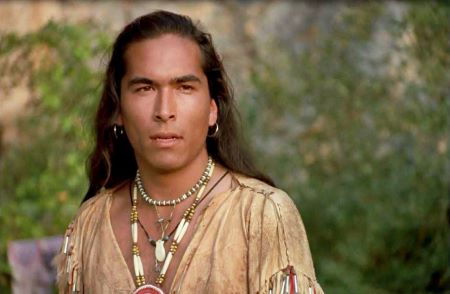 Actor Eric Schweig from the Last of the Mohicans.
SOURCE: Fanpop

Schweig was part of the mega-successful movie The Last of the Mohicans which earned $75.5 million against the budget of $40 million. The film had an impressive cast with Daniel Day-Lewis, Madeleine Stowe, Russell Means, however, his acting was really praised for his role of Uncas and paved the pathway for future movies offer.

Eric Schweig was born on 19 June 1967, in Inuvik, Northwest Territories, Canada. He is of Inuvialuk, Chippewa-Dene, and German race. He stands at a height of 6 feet 2 inches(1.88m). 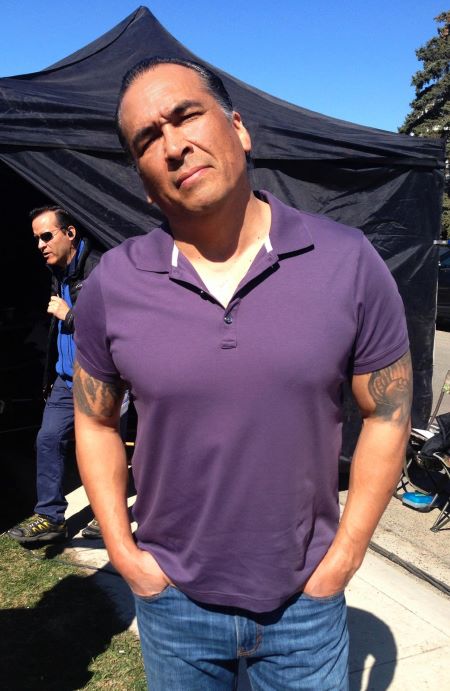 Actor Eric Schweig on the location of the TV show Blackstone

Schweig was adopted at six months of age by an English Speaking German family as a part of the assimilation program of the Canada government. He is the oldest of the seven siblings, all of them are adopted in the family for the same program.

The whole family moved to Bermuda for a short period of time but later returned to Canada again. Schweig suffered an identity crisis in the family so he ran away from home at age 16.

Schweig felt in trap of drugs, alcohol, violence even after running from home. At age 20, he auditioned for the movie The Shaman's Source and got selected which started a new chapter in his life.

Schweig played the role in movies such as The Last of the Mohicans, The Missing, Into the West. He also did significant work in TV series too.

Eric Schweig was married to Leah Schweig in 1999. The couple divorced in 2000. The couple had no children.