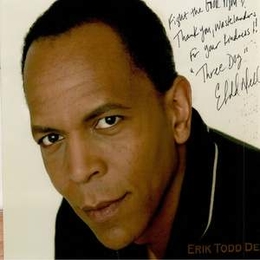 Prominent American actor Erik Dellums once came to the attention of limelight for criticizing Barack Obama in 2011. Although his honest and brutal opinion constantly marks him on controversies, personal information on him is rarely ever exposed except for the fact that he is a son of the late Mayor of Oakland.

Who Is Erik Dellums? Details To His Personal Life

Born as Erik Todd Dellums in San Fransisco, the American actor and voice actor is highly recognized for his roles in films and tv series including Homicide: Life on The Street and New York Undercover. He is the son of famous American politic activist of Black origin, Ron Dellums who served as the mayor of Oakland for four years from 2007 to 2011. 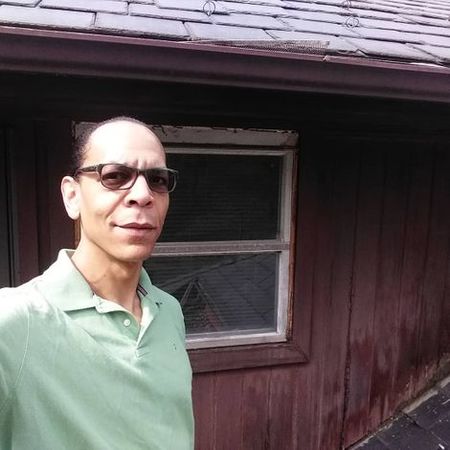 Likewise, Dellums's mother, Leola Roscoe who is the second wife of Ron is a lawyer by profession. The actor's congressman father passed away in 2018. Besides, he also shares two siblings including sister Piper Dellums, an author, and brother Brandon Dellums aka Brandy.

Erik also has two more half-siblings from his father's side; Michael Dellums who is currently serving jail time for his involvement in a drug homicide and Pam Dellums. Father Ron was married three times. As for Dellums and his ex and second wife Leola married in 1961 prior to their divorce in 1998.

Dellums Is A Massive Mama Boy

By glancing over Dellums' social media, it's certain that the Mysterious Journeys narrator is a big fan and supporter of his mother. Matter of fact, the actor who loves sharing things on Instagram, mostly posts adorable pictures of his mother. 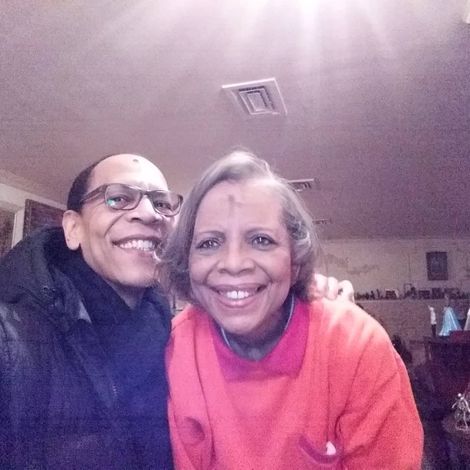 From his mother's youth days to the recent time, Dellums makes sure to update on his mother who motivates and inspires him. Some of the common sights include pictures from Leola's old days' and occasional selfies with his mother.

Interestingly, for someone who loves updating stuff on his career and family life, Dellums rarely ever shares things when it concerns his personal life. Although much to his dating life is kept under the radar, it's safe to say that Erik is not married.

The actor either hasn't met someone special. Like most of the celebrities in Hollywood, it seems as Erik as well prefers to remain unmarried and focus on his career. Through his siblings, he is an uncle of six nephews and nieces.

Erik Dellums debuted as an actor in the year 1986 through Spike Lee's films such as She's Gotta Have It which had a box office hit of $7 million compared to its budget of only $175,000 and Oscar-nominated film, Do The Right Thing which was released in 1989.

Dellums, however, is highly recognized for his role in Homicide: Life on The Street where he portrayed the role of Randall Frazier for three seasons of the series. Other tv shows include Star Wars: The Old Republic, The Color of Friendship, and the hit HBO series, The Wire where he worked alongside Deirdre Lovejoy, Isiah Whitlock Jr., Leo Fitzpatrick, Pablo Schreiber, and Idris Elba.

Dellums has also voiced over for the characters in Avatar: The Last Airbender and game series such as Fallot 3, Star Wars: The Old Republic, League of Legends and more. However, in the meantime, the actor claims he is unemployed. 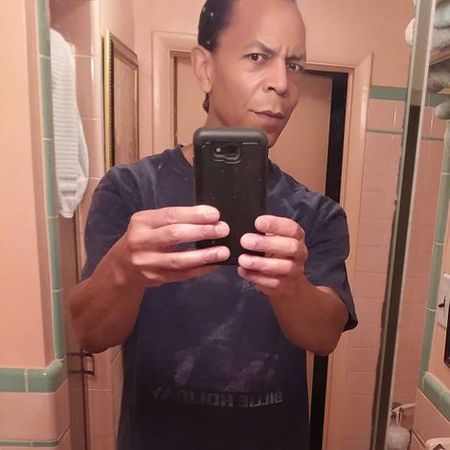 Taking to Instagram on 19th August 2019, Dellums shared a mirror selfie and informed his fans that he was unemployed yet 'still sexy' in the caption section. It might have been a sarcastic remark though.

In 2011, Erik Todd Dellums wrote a personal blog on the subject of Barack Obama, the 44th and the first Black American President for failing to address issues to the African community in the country. The blog earned him nationwide attention.

In his words, he wrote:

"I am embarrassed that my brothers and sisters are so transparent in their support of Obama. Given that Blacks have gotten NOTHING from this Administration, showing that kind of support brings up memories of Jonestown."

After the popularity of his blog, Dellums was even called on to appear for an interview on Fox News.

View more Biographies and gossips regarding your favorite celebrities on marriedwiki.com.