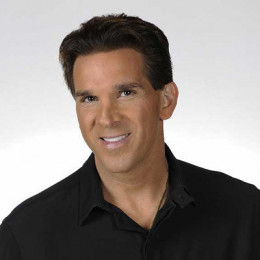 Popular American television and radio host who is currently hosting the NBC Sports program as a co-host of the program called Pro Football Talk. Before as radio host he was an all-state baseball player. He also worked at Golf channel as co-host for the show Morning Drive where he was recognized as the sexist host of the channel.

Erik Kuselias was born and raised in Hamden, Connecticut. He was an all-state baseball player as Major League Baseball all-stars Mo Vaughn and Jeff Bagwell.

He received his undergraduate degree from Brown University. He attended Columbia University in 1998 for completing his Ph.D. program.

He has a brother named Christopher J. Kuselias who is a workforce consultant, media personality, social entrepreneur, and business leader. He began his professional career at Fox before being recruited by ESPN.

He began his career working with his brother Chris in the show 'The Sports Brothers'. His brother left the show to grab other opportunities in early 2005. Erik also left the show in 2007.

The same year he worked in the show NASCAR Now in February. He was replaced by  Nicole Manske for the 2008 NASCAR season. 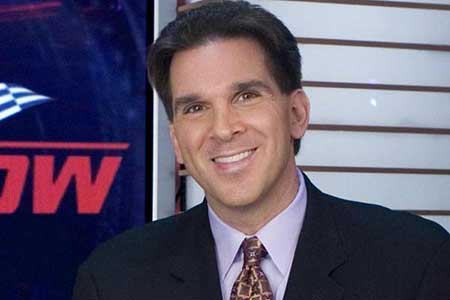 He joined the ESPN Radio network on The Erik Kuselias Show that debuted on 17 February 2009. He also hosted the Emmy winning web-based show Fantasy Football Now.

He appeared on the radio show Mike and Mike in the Morning as the frequent substitute of Mike Golic or Mike Greenberg.

In January 2011, he co-hosted Morning Drive on Golf Channel. He also worked as a studio host during CNBC's coverage of the Stanley Cup Playoffs.

In May 2012, it was declared that Kuselias would leave the Golf Channel to join its parent company, NBC Sports.

Currently, he is a host of a morning show named 'Sports Radio Show' for Genesis Communications in Florida. Also, he hosts a syndicated New Talk Radio Show on AM 820 News in Tampa and AM 1060 News in Melbourne-Cocoa Beach, Florida.

Kuselias has a huge net worth and attractive salary but details about his current fortune have not been revealed. However, some online sources claim his net worth to be $6.5 million. It is even said that he takes home an annual salary of $400k.

He has not disclosed details about his assets including his house and car.

Kuselias who stands at an amazing height of 5 feet 9 inches has an equally amazing personal life as his career.

He was married to Holly Sonders but they are living separately for almost a year now. Sonders is known for her work and dedication in Golf Channel. Later, she left the network and joined Fox Sports as a golf reporter and sideline reporter on NFL games. 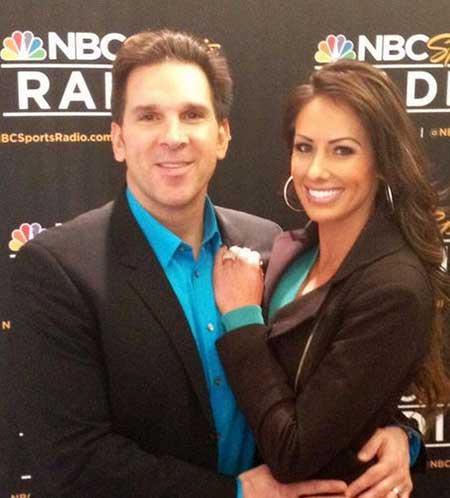 They definitely met on the Golf Channel and started dating. The couple engaged in 2012 and married in a private ceremony after some years being together.

Though Sonders was dedicated to her husband, he has made quite a name showing bad behaviors with his female co-workers. He was also involved in the sexual scandals.

Holly who couldn't believe her husband hired a private detective and found that he was cheating on her having an affair with ESPN personality, Stephania Bell.

Rumors about their divorce started spreading earlier in 2017. In August 2017, Holly finally confirmed that she's no more living together with her husband via a Twitter post that said,

I filed for divorce over a year ago. We aren't together. Thanks

She has revealed that she's filed for divorce but it's yet to confirm whether the two is officially separated or not. After all the drama Chris Kuselias decided to take a break from his career and returned after some time on his show called The Erik Kuselias Show.

As for his social media handles, he is active on Twitter where he has around 15.1k followers.

Here is a video of Chris Kuselias presenting a speech!

She was featured as model in cover page of Golf Digest. Couple's picture can be found in different sites.