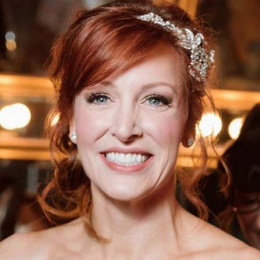 Television Presenter Erin McElroy became famous after she worked as 4:30 a.m. Weekday News Anchor and Morning Traffic Reporter for WGN-TV based in Chicago. She also worked at Tribune-owned CLTV and Weigel Broadcasting’s WDJT-TV. Erin even won Emmy awards for her excellent performance as a reporter in WGN-TV, Chicago.

Erin McElroy is married to WGN-TV meteorologist, Demetrius Ivory. The couple shared their vows in a colorful wedding ceremony with close friends and family held at Salvage One's rustic Location in Chicago. 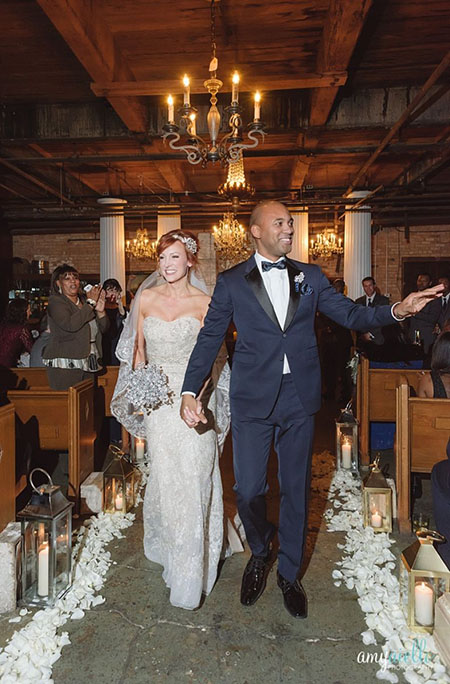 Erin McElroy and Demetrious Ivory during their wedding.

The couple announced their relationship in August 2014 and eventually got married in the same year. The former photographer of WGN-TV, Amy Aiello captured the traffic reporter and meteorologist’s nuptials on December 21, 2014.

Erin had 2 children, Joaquin, and Lucia from her previous marriage. The detailed information about her past husband is yet to reveal. Meanwhile, the second pregnancy brought complications for McElroy which even surgeries couldn't fix.

With no option left, the couple opted for the option of in-vitro-fertilization. During the process, they used $7,000 worth of drugs. But unfortunately, they couldn't succeed in their first trial and even lost their funds used during the process. 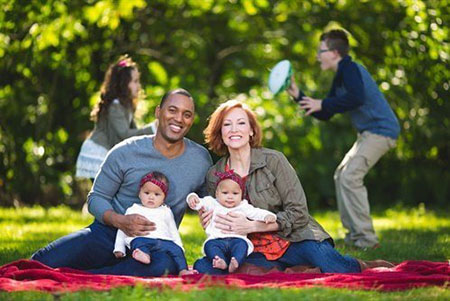 Erin McElroy and Demetrious Ivory with their twins.

Erin and Ivory didn't lose their hope and tried for the second time. Luckily, This time, they welcomed their two little angels, Harlow Winter, and Hadley Walker through their surrogate Jamie Armstrong on May 2, 2016.

How Much is the Net Worth of Erin McElroy? Know About her Salary, Career

Erin McElroy possesses the net worth of around $100,000-$200,000. She collected this much net worth from her career as a reporter. In addition, the average salary of the WGN-TV Traffic Reporter is around $55,000. 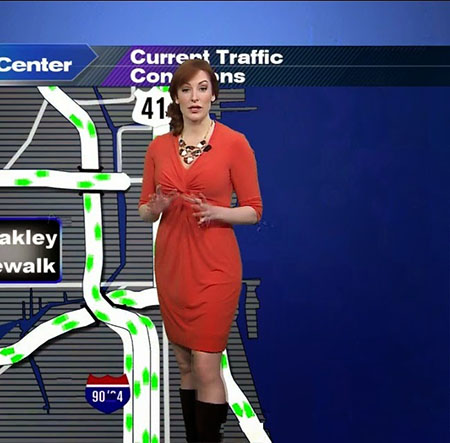 On the other hand, Erin's husband Demetrius is also a well-known meteorologist from WGN-TV. Demetrius amasses a net worth of around $150,000-$200,000 and earns the $60,000 from his lucrative profession.

In the past, she worked for other networks such as Milwaukee's WDJT-TV, as a host for WREX-TV based in Rockford and for Wsbt-tv based in South Bend which surely helped her to earn a thick stack. She was hired as a Morning Traffic Reporter at Tribune co-owned WGN Channel-9 in April 2011.

She then joined WGN-TV, Chicago as a 4:30 a.m. Weekday News Anchor and Morning Traffic Reporter. As of now, she has returned to her reporting roots as WGN's Evening News Features Reporter. Moreover, she also won Emmy awards for her excellent work as a reporter.

Erin McElroy was born on 25 July 1974 in Bellingham, Washington under the zodiac sign Leo. She holds American nationality and belongs to the white ethnic group. 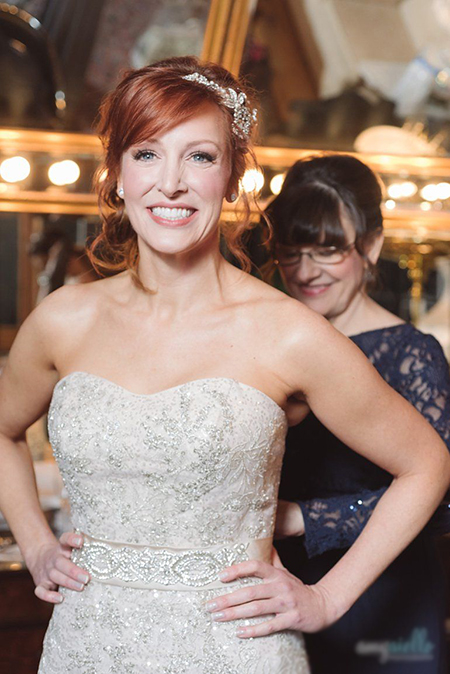 She graduated from Columbia College in Chicago with a Bachelor of Science degree in Broadcast Journalism. Just after finishing her studies, she pursued the career of a journalist.

Erin McElroy tied the knot with the mysterious man. The former couple even shared two children together.

Erin McElroy walked down the aisle with WGN-TV meteorologist, Demetrius Ivory on 21 Dec 2014 in a private ceremony.

Erin McElroy gave birth to her first child as a son named Joaquin with a mysterious man.

Erin McElroy welcomed her second child as a daughter, Lucia who is at the age of 10.