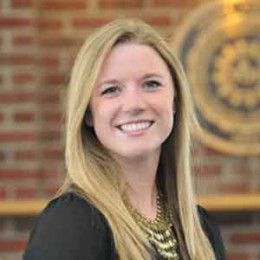 Erin Siena Jobs is best known for being the second child of late business tycoon Steve Jobs and businesswoman Laurene Powell. Her father Steve Jobs was a renown entrepreneur who co-founded Apple Incorporation and while her mother is the founder of Emerson Collective.

Born to educated and rich parents, she definitely had all the comforts of her life. She's living a happy life with her mother and sister after the untimely demise of her father.

Erin Siena Jobs was born to parents Laurene Powell and Steve Jobs on August 19, 1995, in California, United States. Her mother Laurene is a businesswoman who is the founder of Emerson Collective while her father Steve Jobs, was the world renown investor, industrial, entrepreneur, and business tycoon. 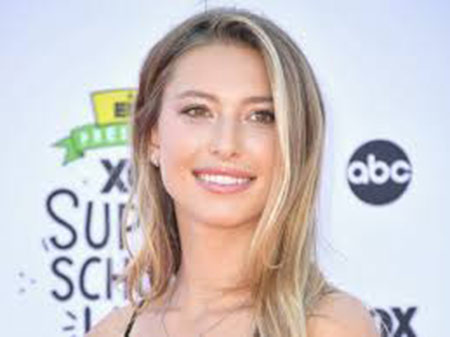 She was raised in luxury alongside her two siblings, an elder brother named Reed Jobs and a younger sister named Eve Jobs. Jobs has a half-sister named Lisa Nicole Brennan Jobs from her father's former relationship with writer Chrisann Brennan. As for her education details, it is said that she studied architecture and design.

Erin Siena Jobs' career is not really clear and her working details still remain a mystery. Her father Steve Jobs was a renowned entrepreneur who co-founded Apple Incorporation along with Steve Wozniak and Ronald Wayne.

Later on, he launched his own company named NeXT and in February 1997 the company was merged with Apple Inc for which Steve Jobs became the chairman and CEO of Apple Inc.

Erin Siena Jobs' net worth is not estimated and is still under review. She does not have a specific career as of yet but she lives a luxurious life all thanks to her parents. Her father Steve Jobs had an estimated net worth of $10.2 billion which he made from his company Apple Incorporation.

In 1985 by selling his Apple Stock he earned around $14 million. Later in 2011, the value of his 5.5 million shares of Apple Stock was $2 billion and his shares of stocks in Disney were $4 billion. Jobs was gifted a private plane as a gift from his board of directors and it cost around $40 million.

Her mother Laurene's net worth is estimated to be $20.1 billion. After her husband Steve Jobs' death all of his fortunes was inherited to her and she became a multi-billionaire. In 2013 she did her seed investment at Ozy Media and the value of her investment was $5.4 million. The same year she inherited the 7.3% stake from The Walt Disney Company which valued to be $8 billion.

Erin Siena Jobs is not married and there is no information about her dating life in the media. Despite being the daughter of well renown parents Jobs still chooses to live a low key life and doesn't reveal much about her personal life to the media. 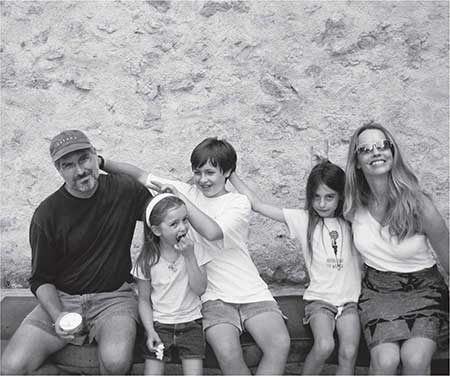 She stands a decent height of 5'6 feet and has managed to maintain a good physique. Jobs doesn't have an Instagram account nor is active on Twitter. Seems like the young daughter of Steve Jobs likes to live a life away from the limelight and focused on her studies.

Here is a video of Steve Jobs' grown-up children.

Erin along with her mother and sister enjoyed some fun time in the sun during a summer holiday in the yacht in August 2017. They were spotted waterskiing off the Italian island of Ponza.

Her father Steve Jobs died on 5th October 2011 as a result of respiratory arrest. Previously, he was treated with islet cell pancreatic neuroendocrine tumor.

Besides all, she is most probably single at present. She's maintained her personal life behind the bars and that's the reason why details about her boyfriend is not available.