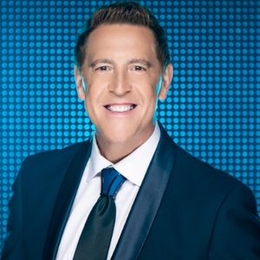 American Singer Ernie Haase is best known as the tenor vocalist of the band, Ernie Haase and Signature Sound. He has been providing healing and solace to millions of fans for the past four decades through Christian Music.

How often can you dare to date your teacher's children? Well, Ernie Haase did it. Haase is married to Lisa Younce Haase, who is the daughter of Late George Younce, his former band member, and his mentor. 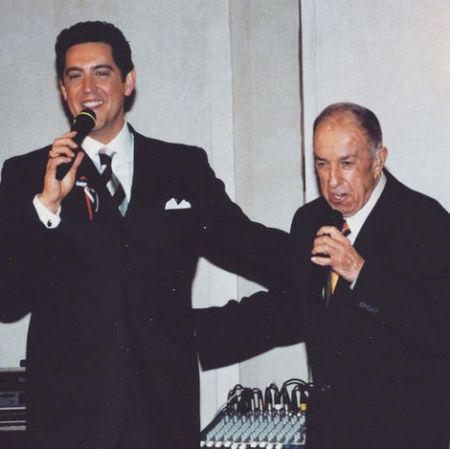 The Southern Gospel singer got the opportunity to join the prestigious The Cathedrals group in 1990 when his future-father-in-law saw him perform at an event. George was impressed with his singing and made him a tenor vocalist in the group.

As Haase was scouted by Younce, he became like a prodigy to him. With time, the teacher-student relationship deepened so much that I Believe singer even invited Ernie to his house. While there, he had the opportunity to meet the entire Younce Family and his future wife. 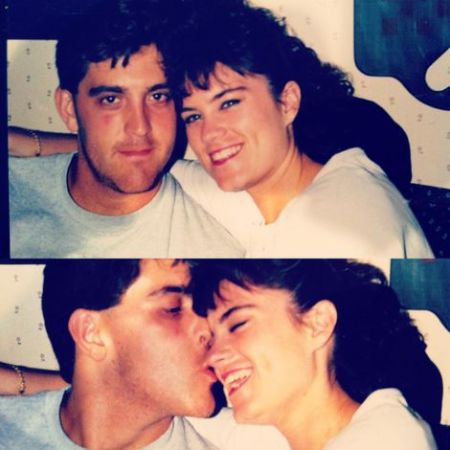 Indiana native was attracted to Lisa in their first meeting only. Soon after that, the pair started dating. Thankfully, Younce did not show any objection to this affair, and the couple tied the knot after dating for a short period. The wedding took place in December 1990 in the presence of friends and family.

Haase and his wife are together for twenty-eight years. The only sadness in their life is that they were not able to have children of their own. However, they are able to fill the absence of kids by showering more love to one another.

The longtime married couple spends a love of time together. They enjoy reading and biking together. Furthermore, one of their favorite things is to travel to Chicago, which is their beloved city.

Ernie Haase Is A Rich Man

Ernie Haase holds an overall net worth of $3 million. He earned this fortune from his career as a Gospel singer. At present, he is a member of the group Ernie Hasse and Signature Sound (EHSS). Other members include Devin McGlamery, Dustin Doyle, and Paul Harkey. 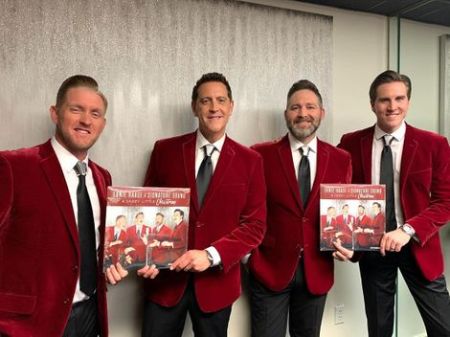 As of 2019, The Grammy award-nominated band has released 23 albums and 9 DVDs. Some of their most popular songs are Heaven Is, Between the Cross and Heaven, and There Is A Savior. There is no doubt the sales from the hit music make a considerable part of Haase's wealth.

The band also regularly goes on tours across the nation. From December 1, 2019, it is starting A Jazzy Little Christmas Tour. The average ticket price is $25/person. Also, EHSS has a merchandise line with products such as Hoodie and Toboggan. On average, the cost of these products ranges from $5-$40.

Take a look at the songs that are included in the A Jazzy Little Christmas Tour.

Haase is also an entrepreneur. The 54-year-old co-founded the southern Gospel record label StowTown Records in 2011 with Wayne Haun.

Likewise, in November 2020, Haase also released a new single called Wake Up with his band under the name Ernie Haase & Signature Sound. The song received great responses from the fans. Not to mention, the band debuted the song on the first episode of Friday Night Sing.

Furthermore, the song was distributed by Provident/Sony Distribution while StowTown Records released it. Haase and his bandmates are also busy running another show called Good To Be Home for their audience. 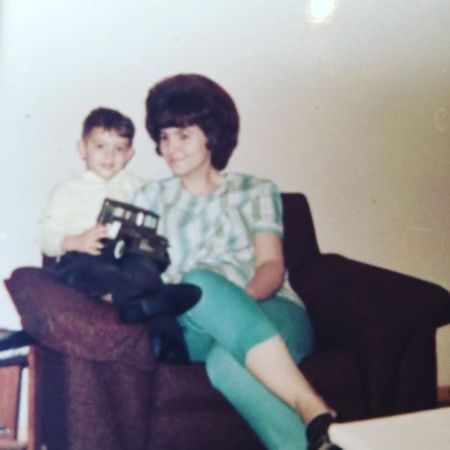 Lisa Haase and Ernie Haase are married for twenty-eight years. They do not have any children.