Home Article 'Mistress of the Dark' Actress Cassandra Peterson Married Life and Past Affairs; Once Rumored To Be Dating Elvis Presley; Her Past Affairs At Glance

'Mistress of the Dark' Actress Cassandra Peterson Married Life and Past Affairs; Once Rumored To Be Dating Elvis Presley; Her Past Affairs At Glance 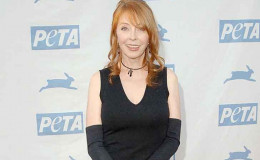 The famous Elvira actress, Cassandra Peterson was happily married but separated after 22 years of relationship. know about her personal life and past affairs here.

Famous American actress, Cassandra Peterson is best known for her role as vampy Elvira in all of the Elvira franchise. From being a dancer in Vegas to work in the sets of Hollywood takes a lot of effort which paid off as she is loved for her talent and beauty who has influenced generations of horror fans.

The actress faced several ups and downs in her personal life but why did the happily married life ended for the couple? Her followers are dying to know stuff about their beloved horror queen Elvira. Scroll down to know about Cassandra.

Cassandra Peterson Was Married To Mark Pierson. Is A Mother Of A Child?

Cassandra Peterson, an American actress who is best known for her horror character Elvira in the whole Elvira series.

Discover; Who is American Actor Roger Bart's Girlfriend? Find out About his Affairs and Relationship

She was married to her personal manager and producer of the Elvira movies, Mark Pierson. The couple met while working for the Elvira movie and started dating. The pair later tied the knot in 1981. 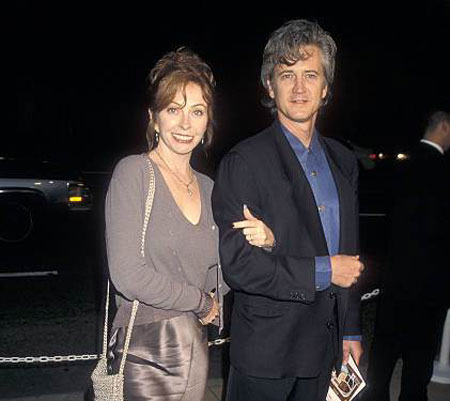 The couple shares a daughter, Sadie Pierson who was born in October 1994. Sadie had a keen interest in music since her childhood and sings on several occasions and even plays guitar pretty well.

You May Also Like; After Divorcing His Wife Melanie, Survivor star, Russell Hantz is Not Dating Anyone; Single Father Raising Four Children

Talking about the couple, they were so in love with each other and their fans were so happy about the relationship they had. No-one could have thought that this beautiful couple would ever split up but her fans were shocked when they heard the news about the divorce.

It was really tragic for both of them as they were together for 22 years and with a daughter, it is a hard decision to make. Their divorce was finalized in 2003 and the reason behind their split has still not been revealed. 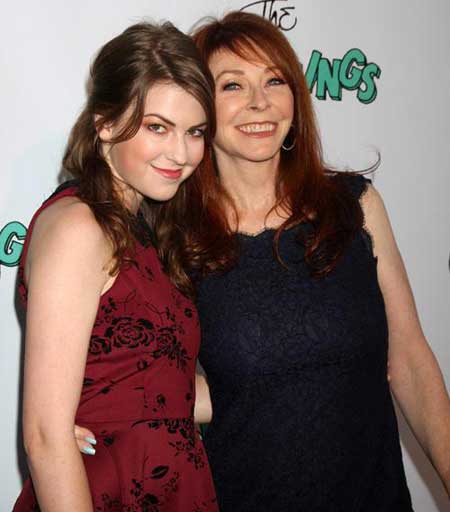 Cassandra with her daughter at the red carpet
Source: Muzul

She once faced a severe accident when she was just 2. She climbed on a chair to reach to the stove when a pot of hot boiling water pulled over by her hands fell over her body. She suffered third-degree burns on about 35% of her body burning especially her neck and shoulders for which she needed skin grafts.

At the age of 17, she was working as a showgirl in Las Vegas where she met the famous American singer, Elvis Presley. He invited her to his suite during a party along with lots of other people. They hung out the whole time till next morning and were even making out. 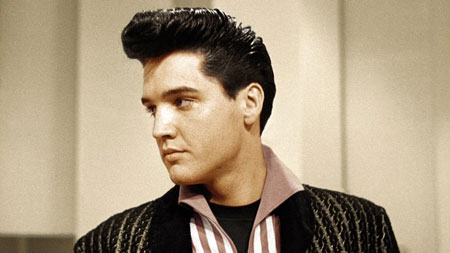 Cassandra confirms she went on a date with Elvis
Source: Rollingstone

But Elvis was aware that she was underage and did not go further because everyone was watching them. It was Elvice who convinced Cassandra that Vegas was not for a young girl to be in all by herself and needed to get the hell out of that city. She said in an interview,

"Elvis convinced me that this was no town for a young girl to be in, by herself, and that it would not lead to bigger and better things, that if I really wanted to make it in show business that I needed to get the Hell out of Vegas. So, I always say to people, I started out as the youngest showgirl in Vegas and, if it wasn’t for Elvis, I would now be the oldest showgirl. My God, can you imagine? Aye-yai-yai!”

There was even one rumor between her and the famous singer Jimmy Page. When Jimmy was in the band YardBirds, he met Cassandra and became very insistent to sleep with her. But when she did not agree with Jimmy, he ripped off her clothes and Cassandra ran out of the room with her skirt pulled to her waist and torn sweater. 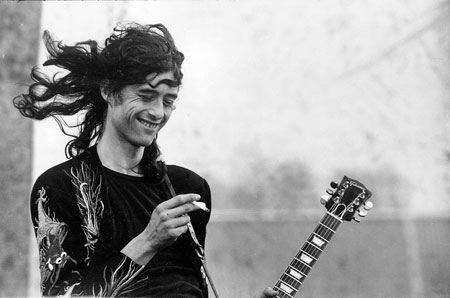 Jimmy misbehaved with Cassandra when she denied having sex with her
Source: Wolfgang's

She did confirm she had a fling with the famous American guitarist Jimmi Hendrix.

When Cassandra was working in a nude revue in Vegas, she fell for the well-known singer, Tom Jones and according to many sources, lost her virginity to him. 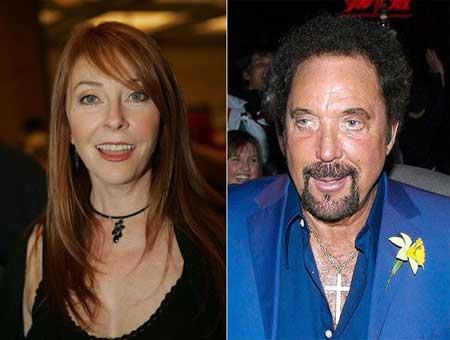 She admits that he was a rough lover and she needed medical care after her first time with the singer.

"Tom seemed gentlemanly and nice, so when he was jumping on me... I thought, 'Well if I'm ever gonna do this, it might as well be with Tom Jones.' It was painful and horrible."

Cassandra told she needed stitches after she had sex with him but the worst part is when she saw him making out with his background singer the next night she went to saw him.

"I thought for sure we were gonna run away together and get married. I went backstage to see him the next night, but he was with his two background singers... and was all over them. I was disgusted."

Well, the actress was in a ruinous situation after she saw that. But forgetting all and moving on was a big thing for her. She has done pretty well in her life professionally and hopes we hear some good news from her soon. 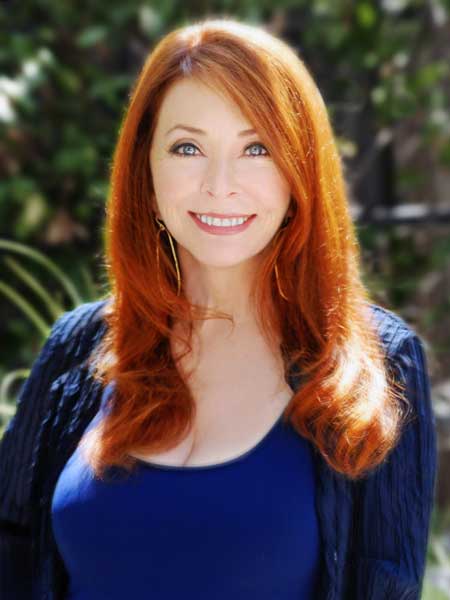