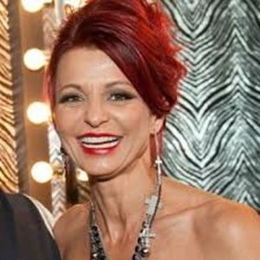 Croatian Diva, Evanka Franjko's married life, is nothing short of a drama. She is the second wife of Joey Buttafuoco, a television personality that appeared in The Godson and False Reality. The married life between the duo was full of ups and downs, including a divorce attempt as well. So, in this article, you will find details between Franjko's relationship with her husband.

Like many personalities in the entertainment industry, Croatian Evanka Frankjo rose to fame following her marriage with Joey Buttafuoco. She tied the knot with the False Reality star back on 5th March 2005 in front of family and friends in a lavishing ceremony.

While Franjko dressed up in a lovely white gown, her lover, Buttafuoco, wore a black tux, making a perfect match for each other. 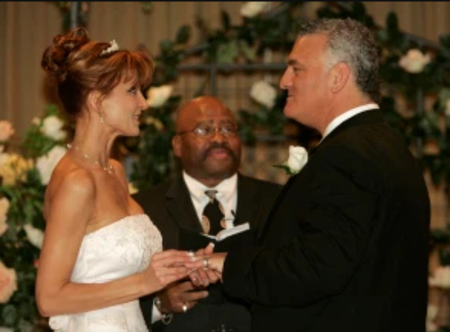 Franjko, first met with her spouse, Buttafuoco at Joey's autobody shop. As soon as they met, they struck a special bond and started dating. While it was Evanka's first marriage, Buttafuoco came off divorce with ex-wife, Mary Jo Buttafuoco.

Evanka Franjko's Husband Raped a Minor and Provoked a Murder

While Evanka's marriage was the first for her, it was the second for her husband. While still married to his first partner, the TV star had an extra-marital affair with a 17-year-old minor, Amy Fisher, while being married.

Everything turned upside down as the teenager shot Joey's first wife. In an investigation, the diva stated that Joey provoked him into murdering his wife. Moreover, she even revealed how Joey sexually assaulted her while they were together. Consequently, he went to jail for four months and nine days following the charges on rape, sodomy, and endangering child welfare. Luckily, Mary ended up alive despite being hurt badly 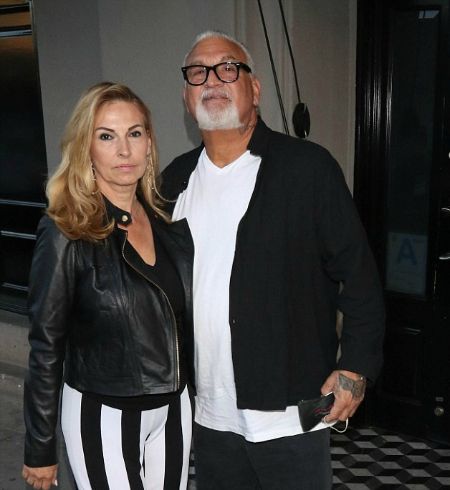 With an attempt of a clean slate, Buttafuoco moved on in his life after falling in love with Evanka. Eventually, the two decided to tie the knot and settle peacefully.

The married life of Evanka and Joey was full of many ups and downs. Only two years after thier big wedding day, the Croatian filed for divorce after numerous conflicts and differences.

Despite the divorce attempt, the love between them was so strong that it didn't let them fall apart. Franjko withdrew her divorce papers on June 22, 2007, and ever since, they have lived a blissful life together.

In fact, Evanka and her husband, Joey will hit the fifteenth-anniversary mark in 2020. However, despite such long-time as life partners, they haven't welcomed any children together. Despite that, Franjko acts as a step-mother to Joey's two children Paul Buttafuoco and Jessica Buttafuoco from his first marriage.

The Croatian, Evanka Franjko owns a staggering six-digit net worth of $100,000 as of 2020. While she hasn't disclosed much about her career, her life partner, Joey Buttafuoco is a renowned personality in the television world. 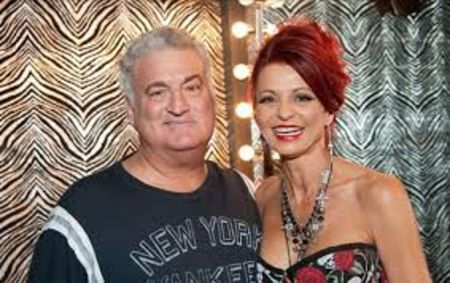 Franjko's husband, Buttafuoco made a name for himself as an actor in the late '80s. He accumulates an estimated net worth of $500,000, which could have been a lot more if it weren't for his affair with Amy Fisher.

For more biographies, articles, and news about your favorite stars, please stay connected with us at Married Wiki.

Evanka Franjko and Joey Buttafuoco got married way back in 2005 after dating for quite a while. Despite divorce attempts, the two entered thier fifteenth anniversary in 2020.