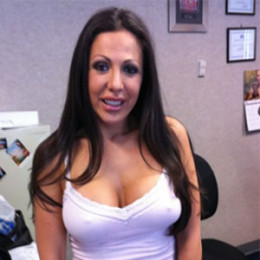 Amy Fisher, an adult movie actress, and stripper are recognized for her infamous deed such as Red Light District Video sex tape and shooting Mary Jo, the ex-wife of her alleged lover Joey Buttafuoco. Prior to this case, she is known to be involved in pay-per-view adult films.

Amy Fisher's personal life is full of a roller coaster ride. Till now she has one romantic affair and been married only once but unfortunately, it couldn't last long. Let's dive deep in to know her current relationship status and affair. As of March 2020, Amy,64, resides in Florida, U.S and after twenty-seven years, she optionally makes public appearances. 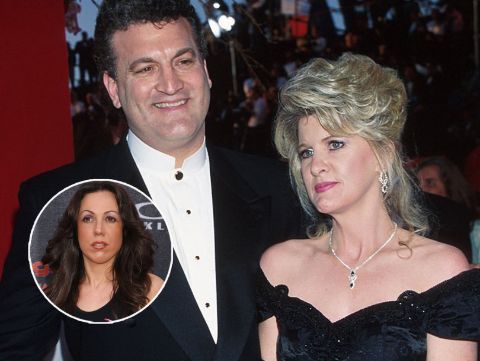 The incident took place on May 19, 1992, amid her visit to Buttafuco's house to inform his wife Mary about his infidelity. She confronted Mary about Joey Buttafuoco with whom she has been having a physical relationship since July 1991 post she brought her vehicle to Buttafuoco's auto body shop in Baldwin, Nassau County, New York.

When Mary Jo demanded Fisher to leave the house and call Joey, Fisher shot her in the face with a .25 caliber semiautomatic pistol. Notably, once Jo regained consciousness, she identified Fisher as her assailant.

After Fisher's assault conviction, Joey was accused of 19 counts of sodomy, statutory rape, and endangering the welfare of a child. Joey later changed his plea to guilty, admitted he had sex with Fisher while she was sixteen. Following the statement, he served four months and nine days of the sentence.

As soon as Jessica Buttafuoco's father' Joey released from prison, he and Mary Jo switched to California where Mary Jo served divorce papers in Ventura County, Superior Court on February 3, 2003.

Fisher reunited with Mary Jo Buttafuoco in sessions televised for Entertainment Tonight and its spinoff, The Insider in 2006. At the time, Fisher said she wanted to move in with her life. Nonetheless, two years later Amy said she felt no sympathy for Mary Jo.

Fisher's now ex-partner Buttafuoco is currently hitched to Evanka Franjko, a Croatian lady since 2005. They have been living together for fifteen years now.

Amy Fisher was previously married to the love of her life, Louis Bellera. The duo walked down the aisle in 2003 and divorced in 2015. Fisher and Bellera were blessed with three children before they called it quits.

Amy Fisher was born on August 21, 1974,  in Merrick, New York, Long Island to a middle-class family. She is the only child of Elliot and Roseann Fisher. Her father was Catholic and mother was Jewish. Amy attended Kennedy High School in Bellmore, New York but she probably did not graduate cause of her illegal activities. 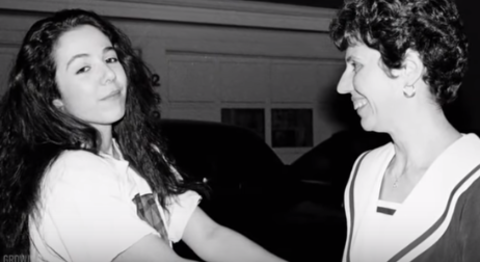 Fisher's case and activities are similar to Falicia Blakely, an American exotic dancer who chose to walk in the path of crime for love, money and stable happy life.

At the very young age of 16, she was involved in an alleged intimate relationship with a 35-year-old man, Joey Buttafuoco. Amy, at that moment, claimed Buttafuoco damaged the car her parents had given her on the 16th birthday. It was a few months before she turned seventeen.

Keep coming back to Marriedwiki for more biographies!!

He is the first husband of Fisher, whom she first met on Match.com. The two were married in Las Vegas on September 10, 2003.

He is the first child of Fisher, whom she gave birth on February 2001.

She is the only daughter born to Fisher, who these days are busy attending her high school.

A boy was born to Fisher on October 2008, whose name has not been disclosed to the media yet.