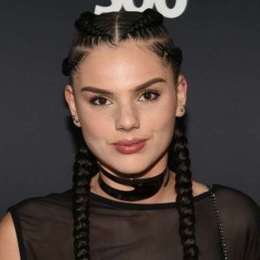 Famke Louise is a Dutch YouTuber as well as a singer and model who appeared in the 19th season of the Dutch television series Expeditie Robinson. She likewise portrayed in a short film Hitte in 2019. As a singer, she sings hip hop songs and shares them on her YouTube channel.

Famke Louise has gained a wide success on her professional life, whereas she failed twice in her love life. Firstly, the YouTuber dated a social media personality, Tim van Teunenbroek who is famous among people by the name Snapking. 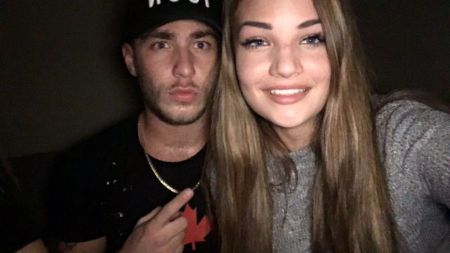 They began dating in 2015, and soon their romance skyrocketed. The former lovebirds were in a lovey-dovey relationship, which could be seen through the photos and videos shared by them on their respective social accounts and YouTube.

Further, the two frequently made public appearances together, and their fans often admired them. They became the most loved couple on the internet because of their funny and prank videos on one another. 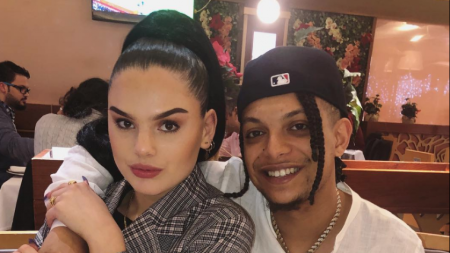 Unfortunately, things did not go well in between the pair, which they failed to handle. So, the two parted their ways after being together for almost three years in 2018. Through a YouTube video, Louise revealed that she is no longer dating her boyfriend Tim as she was no longer sure if she was happy.

Further, the singer admitted that she had told her fans about the heartbreak because she shared everything with them in the last three years. "At least I want to thank you for all your support and support for all the sweet comments I get below," Louse added. Besides, some sources claimed that Tim dated Famke just for getting views on his videos. 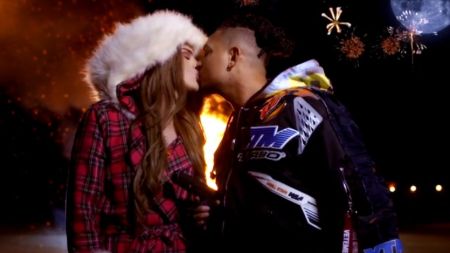 Shortly after the breakup with her boyfriend, Louise moved on and found a new partner. Rumors about her being hooked up with a rapper Ronnie Flex surfaced on the internet after she shared a controversial photo with him on her Instagram.

The model was asked about the topic in an interview on the radio. But at that time, she did not say anything about it, and thus her affair with the rapper wasn't confirmed. The rumors of them dating swirled even more after the Christmas song Only by you of Famke, and Ronnie was released at RTL Late Night. 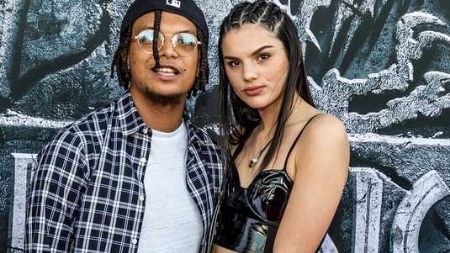 On the video, the kissing scene of them, in the end, became the central attention to people. Regarding the topic, when Twan Huys asked the fact, the singer couldn't hide it anymore and revealed that she was in a relationship with the rapper.

Nevertheless, just like his former relationship, her second love life also did not last long. Well, after being together for only a few months, the two parted their ways in early 2019. To date, they haven't revealed the reason behind their split.

Is She Single Or Dating Someone?

Following their appearance on the cover of the Dutch issue of Cosmopolitan together on August 10, 2021, Famke announced the status of her relationship with Denzel Slager, a former professional footballer. 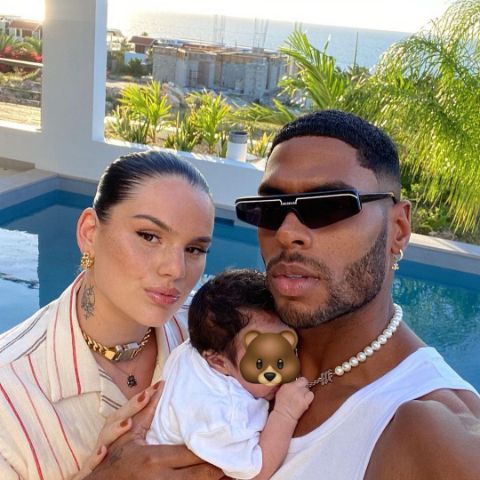 As an actress, Famke Louise played in the 19th season of the Dutch television series Expeditie Robinson. Likewise, in 2019, she portrayed in a short film Hitte. For her portrayals, Louise probably received a good payroll. Blimey Cow and Bachir Boumaaza are popular YouTubers similar to Famke Louise.

Besides, on her YouTube channel, she uploads vlogs and songs. Some of her songs are Sexy Loca, Op Me Monnie, etc. She likewise makes an additional income from modeling. From her multiple professions, Famke summons a good sum of money and holds a net worth of around $450,000.

On January 9, 2022, Famke gave birth to their first child, a son. On August 10, 2021, Famke confirmed her relationship with former professional footballer Denzel Slager.