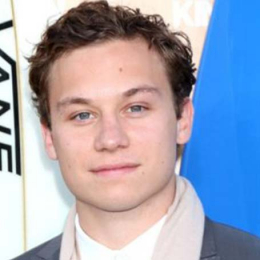 Born and raised in London, Finn Cole is one of the rising English actors who is popularly known for portraying the role of Michael Gray in the BBC series Peaky Blinders. Currently, he is starring in  TNT's Animal Kingdom as Joshua "J" Cody.

Is Finn Cole Dating Someone? Know More About His Personal Life;

Finn Cole is not dating anyone and his current relationship status is single. The actor is quite open up about his professional life but when it comes about his personal life, he prefers to keep low-key.

Cole shares a good bonding with his elder brother, Joe Cole, whom he starred alongside in Peaky Blinders. Moreover, he is a huge music fan and his favorite band is White Denim. Finn garnered more than 356k+ followers on his official Instagram.

What is Finn Cole's Net Worth?

Finn Cole's estimated net worth is might be somewhere $500,000 and all thanks to his acting career. The actor is one of the main cast of Peaky Blinders and he earns $320,000 from the show. However, the other actors like Cillian Murphy, Paul Anderson, Helen McCrory earns $620k-$650k from the show.

Cole makes $1,067.25-$1,778.75 per promotional post from his Instagram. Additionally, he generates a lot of dollars from his brand endorsements and other promotional campaigns. 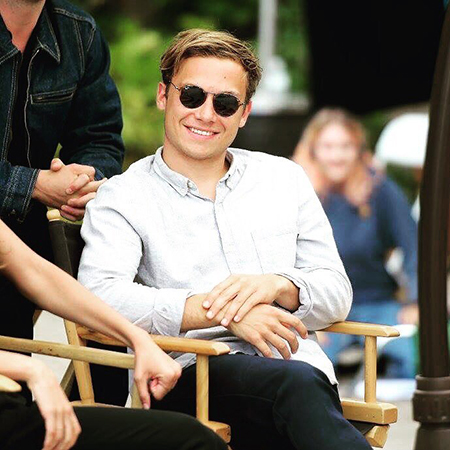