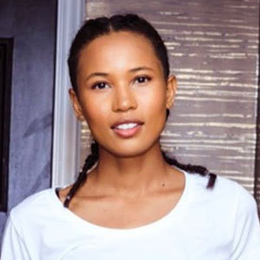 A lot of us wouldn't have been able to watch gorgeous actress aka Fola Evan -Akingbola on Siren if she didn't switch her career from becoming a philosopher to an actor.

Fola Evans-Akingbola; From Philosophy To Acting

The gorgeous Fola Evvans-Akingbola, best known for her appearance in the Freeform's Siren originally joined a University to study philosophy to follow the footsteps of her mother who is an English university professor and anthropologist.

Interestingly, Fola who was already a theatre student during her childhood along with her sister but quit to focus more on sports decided to drop out of the college and studied acting classes. Fola then joined Identity Drama School as per the advice of her supportive uncle, Jimmy Akingbola, a popular actor. 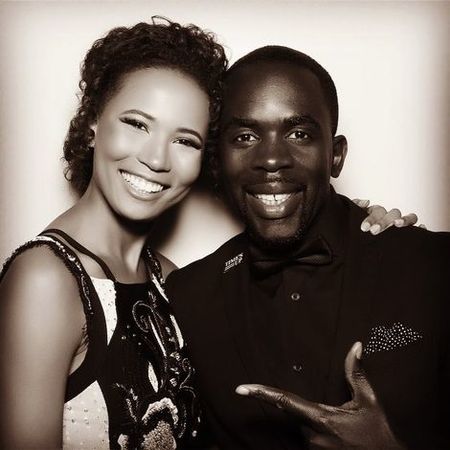 For the aspiring actress who grew up in the environment of arts since her father was a musician and her mother was also a creative artist as Akingbola describers her so, taking the steps to the entertainment world became easier and more fun for her.

Career; Know The Net Worth Details Of Akingbola

Fola also made her appearance in Game of Thrones co-starring Emilia Clarke and Kit Harington who made $1 million per episode. She learned the happy news from her agent that she earned the role she auditioned to play for the series whilst she was filming for Death in Paradise in Guadaloupe. More precisely, she portrayed one of Khal Moro's wives in the HBO hit series. 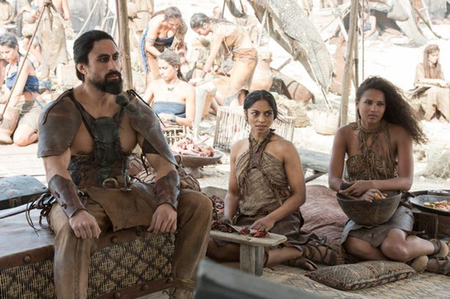 Fola Evans-Akingbola on the far right on the set of Game of Thrones. SOURCE: HBO

Akingbola, likewise, has also been a part of the UK film V.S. which is about rap battle, a short film called Grandma's 80th Surprise and the Netflix' popular show called Black Mirror. Akingbola, who is winning it all in Hollywood is reportedly worth to be no less than $200,000.

Whilst Not Acting, Fola Is An Activist

Fola, along with her mother, Gillian Evans are the founder of the movement called We Are All Windrush Movement which they established to protect and support the Caribbean people from the new British immigration policies that deported and deprived the people of many facilities. 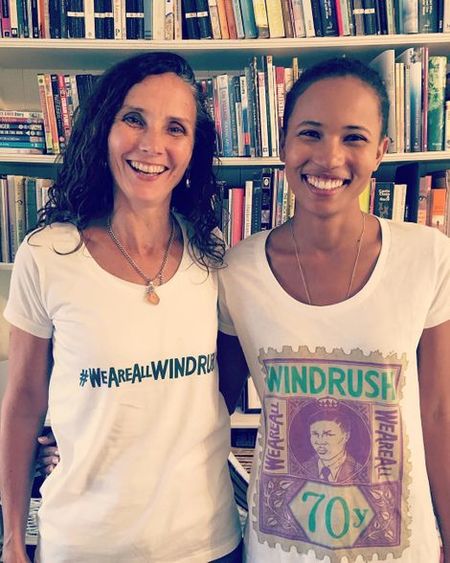 Speaking of activism, Fola believes that being an activist doesn't mean to be a Nelson Mandela, but to do contribute and volunteer even in the small way one can possibly do to their surroundings.

Whilst Fola's professional life is at its peak overall, can the same be the same about her love life?

Who Is Fola Dating?

Of course, like any actors in the film industry, Fola as well as prefers to remain pretty much skeptical of sharing her personal matter to the public, especially if it involves concerns about her dating life. 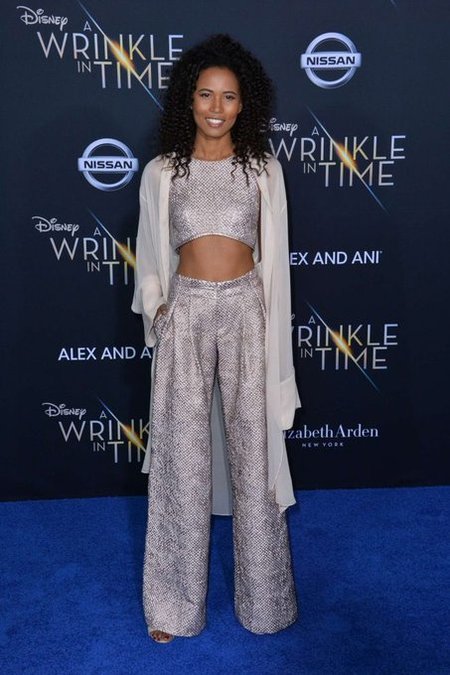 Thus far, the beautiful actress hasn't been romantically linked with anyone. Matter of fact, Fola Akingbola is currently single with no dating rumors floating around her aura.