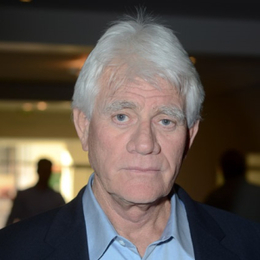 Tim Thomerson is a renowned American actor, as well as a comedian. People mostly know him for his role as Jack Deth in the film Trancers and its sequels. Furthermore, he also appeared as Gene/Jean in the series Quark from 1977-1978.

Tim Thomerson Is Living Happily With His Current Wife

The prominent actor, Tim Thomerson, has gained wide success in his profession, but he has failed multiple times in his love life. However, we can find a perfect match even after several breakups and divorces. 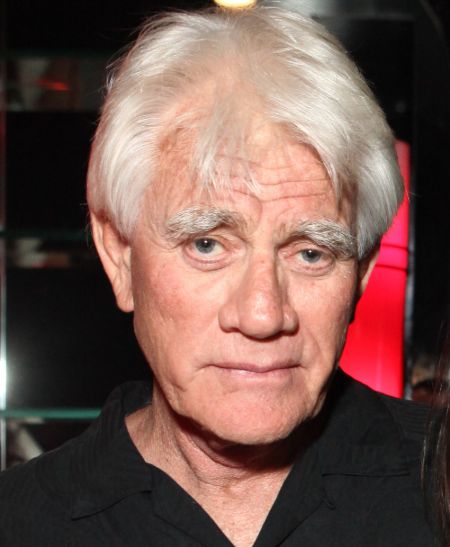 After two unsuccessful marriages, the Shameless cast is living a blissful conjugal life with his beloved wife, Teri Blythe. His partner in crime, Teri, is a casting director, whereas she also works as script supervisor, make-up artist, and producer.

Thomerson and his spouse Teri exchanged the vows on 25th September 1998. The actor was 54 years old at the time of his third wedding. They tied the knot in a private ceremony in the presence of their close friends and families. 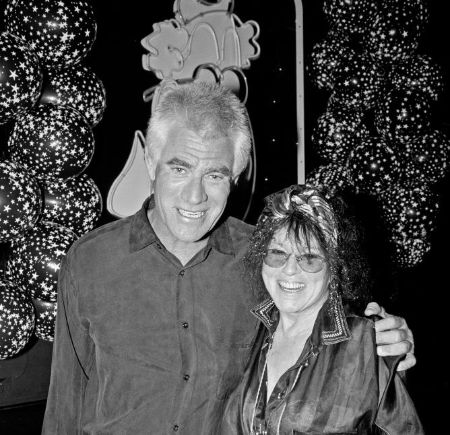 Some Kind of Hero cast and his companion are in a matrimonial relationship for around 21 years. Even though it has already been over two decades of their wedlock, the pair does not have any children from their relationship. So far, they haven't mentioned the reason for not having kids. Is it because of their busy career schedule or late marriage? Who knows?

Currently, the lovebirds are living happily, sharing each other's company. They are blessed to have one another in their lives.

Before marrying his current wife, Teri Blythe, The Incredible Hulk Returns actor, had gone through two divorces. Thomerson firstly got hitched to Frances Delgado. The couple tied the nuptial knot on 19th September 1971 in an intimate ceremony. 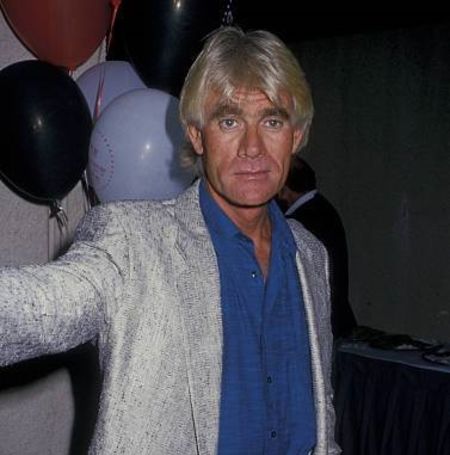 Unfortunately, things did not work out well in between the pair. So the duo decided to live separate lives and later parted their ways on 15th June 1978. Nevertheless, they haven't revealed the actual reason behind their split.

Thomerson shortly got married to his second wife, Beryl Barnes, on the same year of his divorce with the first spouse. Natural Causes and his partner Beryl wedded in a private ceremony on 22nd November 1978. 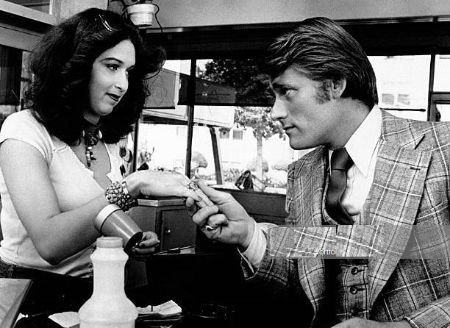 From their relationship, the two share a child. But the identity, as well as the birthdate of their kid, is still unknown to the public.

Sadly, just like his first marriage, Thomerson's second nuptials also did not last long. The pair later divorced, but the actual date when they separated is yet to be revealed.

Tim Thomerson made his acting debut in 1975, appearing in the series Mannix. The same year, he also starred in two films, including A Shadow in the Streets and Hustling. Thomerson starring film, Hustling budgeted $3.05 million, became a commercial success earning $10 million in its first ten days of the release.

Likewise, his 1986 movie Iron Eagle made a worldwide gross of $24.16 million against its production budget of $18 million. Thomerson is also the regular cast of the hit movie Trancers and its sequel for which he received good paycheques.

From 1984-1988, Tim appeared as a regular cast on the series Hunter. Further, alongside William H. Macy, Jeremy Allen White, and others, the actor starred in the series Shameless in 2011. His other co-cast of the series Emma Kenney and Ethan Cutkosky holds a net worth of $1 million and $1 million, respectively.

An American actor Tim Thomerson married his wife Frances Delgado on 19th September 1971 but the couple divorced in 1978.

Tim Thomerson got married to his second spouse Beryl Barnes on 22nd November 1978 but they later ended their relationship.