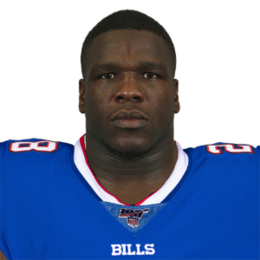 Is Frank Gore Dating Anyone? What is his Relationship Status?

The NFL's running back, Frank Gore, is not married yet like Araya Mengesha. Also, Gore has not shared anything related to his love life. But it was not always like that. Once, he was engaged to a girl named Drick Parrish, the mother of his two sons. She happens to be the sister of the former NFL player, Roscoe Parrish, who is also a friend of Gore. Believe it or not, Frank's sister even shared a picture of their engagement on her Instagram account. 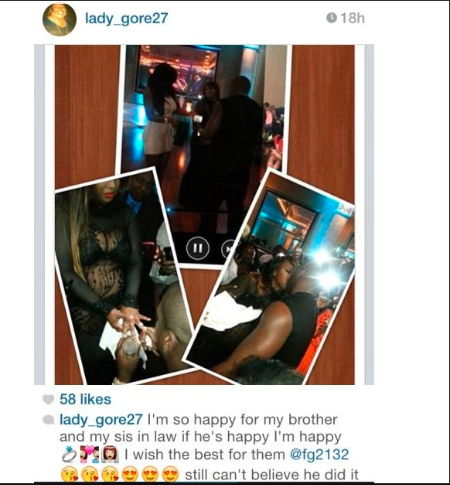 Frank Gore had got engaged to Drick Parrish. SOURCE: Instagram

Unfortunately, Frank was accused by two young women of having an alleged affair with them as soon as their engagement images were posted. Since then, Baller often posted pictures of the twin sons, but he has not shared any with Parrish. And even she is inactive on social media. Besides, Frank has kept his relationship status behind the curtains.

Frank Gore Once Alleged for Having Affair With Two Young Girls

Two other girls accused the NFL star of having affairs with them when his proposing post went viral. The names of those young women are Kehaulani and "Yasmine," whose real name is Jasmine. He has been dating Jasmine since she was just 16 years old (under age), checking out various sources. It has been reported that Jasmine and Frank met through Kehaulani, with whom Gore was previously in a relationship. Furthermore, Jasmine claimed to have a baby on the way with him. However, her statement turned out to be false. 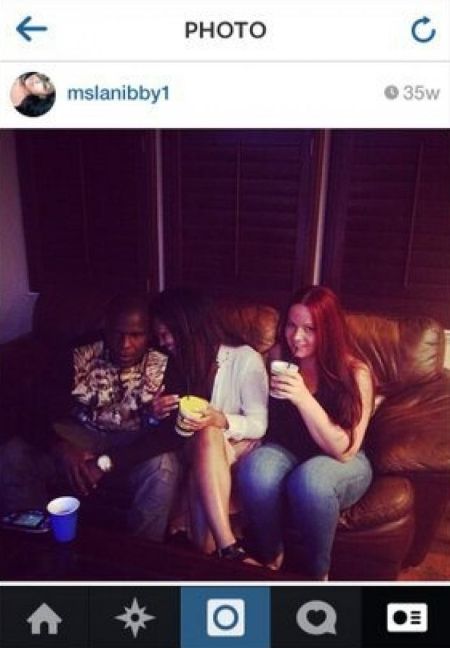 According to VladTV, Jasmine worked as an escort for a 'pimp,' who admitted that Frank owed him $8000 for the additional duration the father of two spent with Jasmine. The pimp in question on his Instagram account has images of Jasmine in bed with him and another woman and counting loads of money, presumably to split with him. 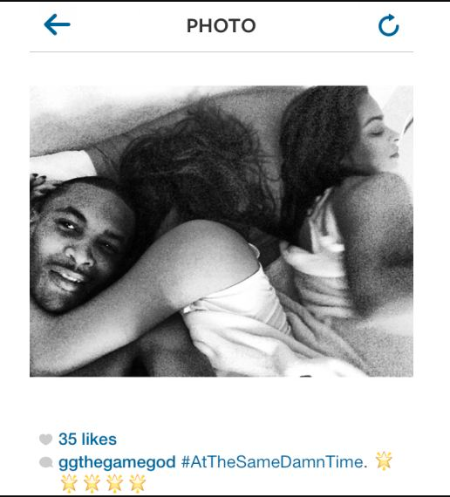 The escort agent even alleged Gore of sending 'goons' after him. Likewise, The pimp, named "@ggthegamegod" on Instagram, posted a message to Frank on the social media site, blasting him for attempting to send the guys after him. Jasmine removed all pictures of her and Frank from their Instagram after the story went public. Before she deleted them, however, the number of photos was salvaged. After that, a user blasted her for being a "side b*tch" on the social media platform, among other foul interpretations of her promiscuous ways. Since then, Jasmine has taken to Twitter to deal with the situation.

Frank Gore's Net worth and Income 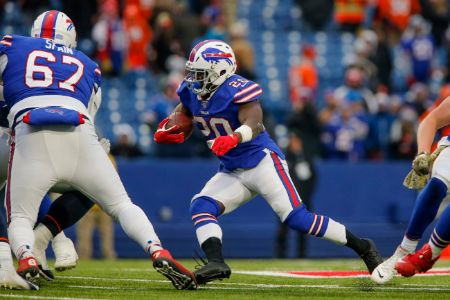 The running back, Frank Gore, holds a net worth of $30 million. SOURCE: The Grueling Truth

Recently, the running back signed a contract with the New York Jet on May 6, 2020. However, Gore's current salary is under review. Previously, he was hired by the Buffalo Bulls under a year's contract for $2 million. Moreover, the athlete joined the Miami Dolphins for $1,105,000 on March 22, 2018. Before that, he was under three years contract with the Indianapolis Colts for $12 million as he signed the document on March 10, 2015. 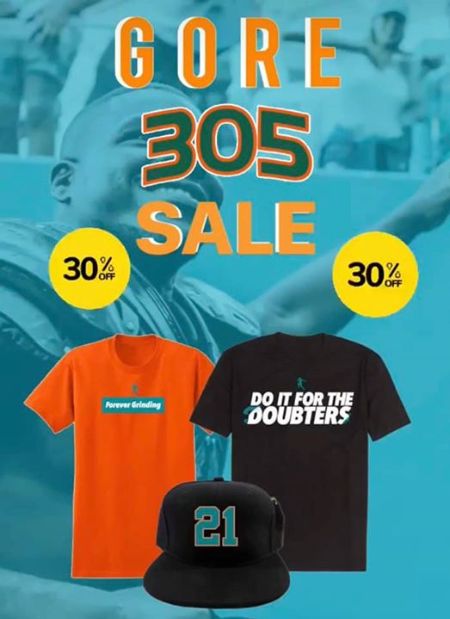 The 5-feet-9-inches tall earns some money by selling his T-shirts and caps on social media. There is no doubt; he is enjoying a luxurious life with his children with a whopping net worth. The player, who has a height of 175 cm, makes money from his endorsements.