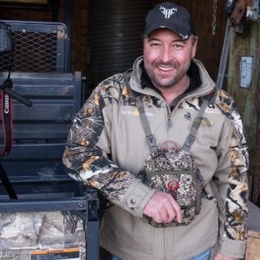 Freddy Harteis is a television host and producer who came into prominence when he married 'The Real' Host and stylist 'Jeannie Mai.'

Freddy Harties tied the Knot with The Real host Jeannie Mai in August 2007. Sadly after ten years, in October 2017, the couple announced separation citing irreconcilable differences. In the beginning, the split was amicable, but things turned ugly when it came to finances. 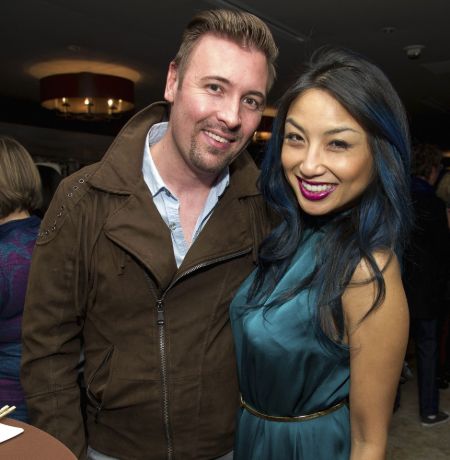 Also, things got worse between Harties and his ex-wife when it was revealed that Harties was excepting a baby with his girlfriend, Linsey Toole. Nonetheless, after a year of negotiation, Harties and Dancing With the Stars contestant finally came to a settlement and divorced in December 2018. At present, Harties' ex-wife is engaged to rapper Jeezy. But what about Harties? Is he still with Linsey Toole? 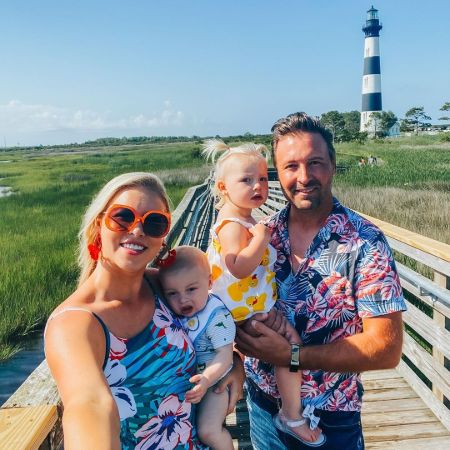 Luckily for Harties, things between him and his baby mama Linsey Toole are going great. The pair is still together and are proud parents of two kids; Emersyn Rose Harteis and Huck Fredrick Harteis. However, the pair is yet to be married.

But, as of December 2021, Freddy and his long-term girlfriend are happily engaged. Well, Freddy and his future wife became engaged in May 2021 after Harteis finally popped the question with a romantic setup for an engagement photoshoot.

Not to mention, Harteis's fiancee also shared the engagement news on her Instagram page and flaunted her huge diamond ring. The mother of two shared a picture of herself sleeping by showcasing her finger and captioned the post with, "Woke up like this,"

How Much Freddy Harteis Gained in Divorce Settlement? Learn his Net Worth

In the divorce settlement with Mai, he gained a  one-time payment from the Emmy Award-winning host and was able to keep various vehicles, including a 2003 Mercedes Benz C-Class and a 2016 Dodge Ram 2500 Power Wagon. Also, they came to agree that neither of them will pay the other spousal support. However, he lost ownership of the couple's Sherman Oaks home, which is estimated to be around $1.2 million. 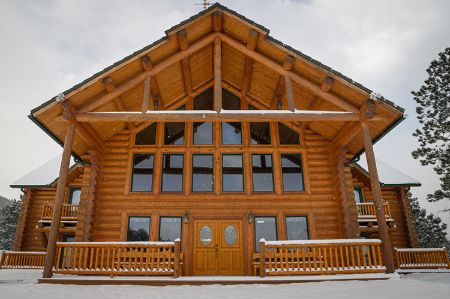 One of the cabins of Harteis Ranch.  IMAGE SOURCE: HarteisRanch.com

At present, Freddy Harteis is host and producer of the Tv series The Maverick, which airs on the Pursuit Channel and Wild Television NetWork. In addition to that, he owns a ranch in Colorado named Harteis Ranch, which provides the service of lodging and hunting. His Networth as of 2020 is estimated to be around $3 million. 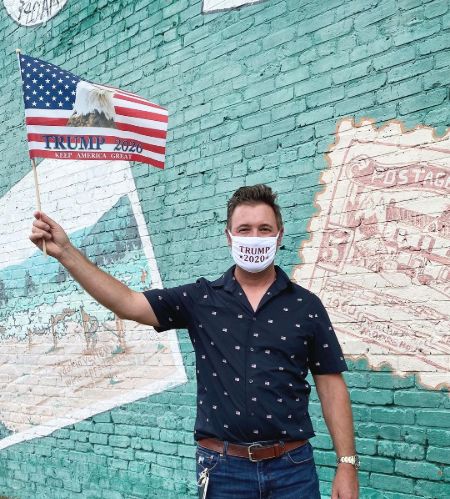 Jeannie Mai is a television host and a fashion stylist. Mai and Freddy Harteis were married for ten years.

Emersyn Rose Harteis is the first child of Freddy Harteis and his girlfriend, Linsey Toole. Her nickname is Emmie.

Huck Fredrick Harteis is the second child of Freddy Harteis. Huck has a older sister.