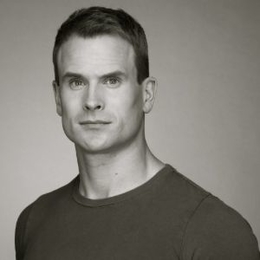 Gabriel Hogan is a Canadian actor who is working in the entertainment industry for more than three decades. He is best known for his work in Heartland, Tacoma FD, and many Hallmark movies.

Gabriel Hogan's Married Life; Know about His Wife and Children

Many times young love does not end up in marriage, especially a sucessful one. However, actor Gabriel Hogan and his wife actress Inga Cadranel have shown that it is very much possible.

Hogan and his now-wife knew each other since childhood. They lived in the same neighborhood, and their parents were good friends. They often played together while growing up. 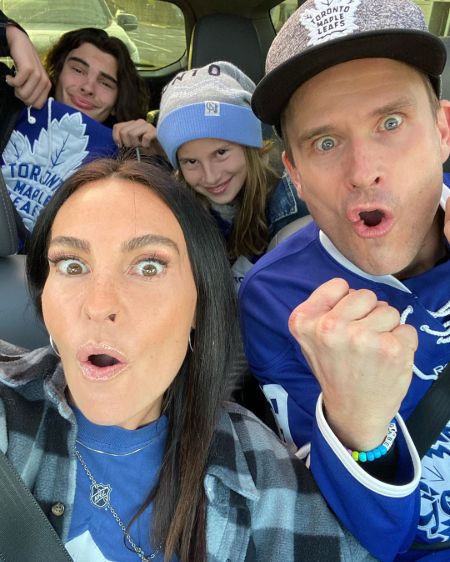 With time, the childhood friendship turned into romance and which eventually turned into marriage. Currently, Hogan and Cadranel are married for years and share two children, a son Ryder Hogan and a daughter.

Gabriel Hogan, as of 2020, has a Net Worth of $2 million. He amassed his impressive fortune from his three-decade-long career in Hollywood.

Despite Hogan's family involved in art and movies, he in his youth was focused more on sports and wanted to be a professional player. However, after realizing that he was not cut for that career, he decided to pursue acting and hence began training for it. 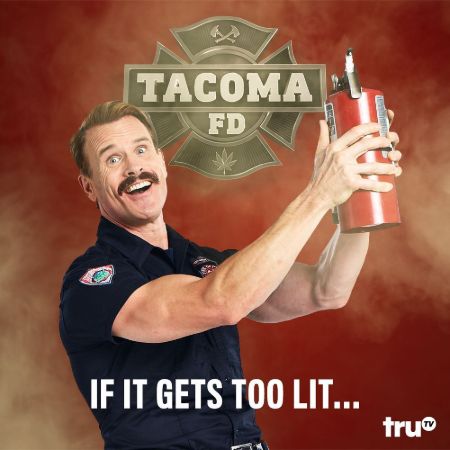 In the beginning, Hogan mostly worked on stage; however, he later focused more on Television and movie roles. As of now, he has worked in nearly a hundred projects, including Tacoma FD, Heartland, and Murder, She Baked. 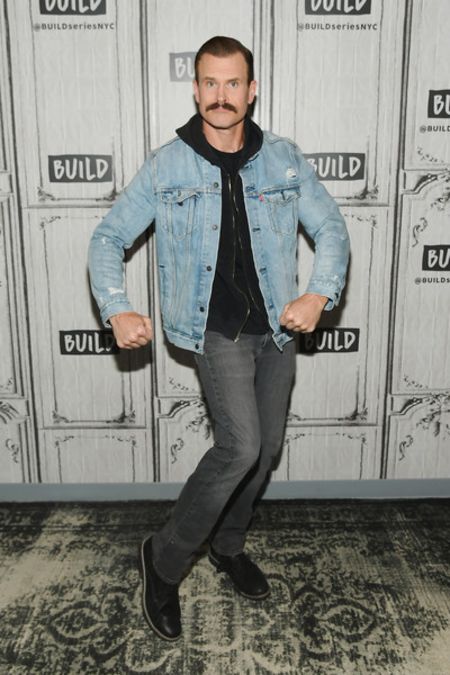 Inga Cadranel is a Canadian actress and singer. She and her husband knew each other since childhood.

Ryder Hogan is the son of Gabriel Hogan and his wife Inga Cadranel. He has a younger sister.