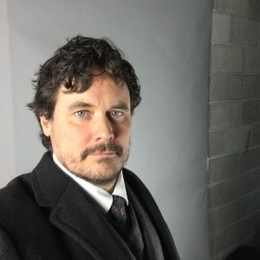 Gabriel Olds is an American actor & writer who portrays the role of Pat Robertson in the Eyes of Tammy Fae. Olds is also known for being the son of Sharon Olds, a Pulitzer Prize Award-winning contemporary poet.

Gabriel Olds, the award-winning actor, is famous among fans for his acting in the film Four of Hearts. Gabriel made quite an impact through his performance time and time again. But it's unbelievable that this handsome is still single, which is accurate as of now. 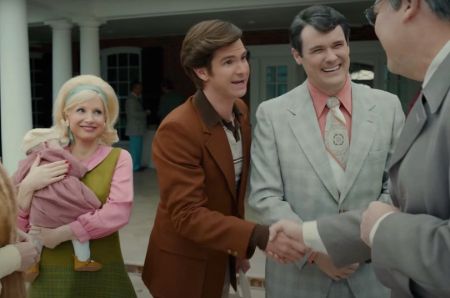 Gabriel Olds was starring in the Eyes of Tammy Faye. SOURCE: Instagram (gabriel.olds)

In addition, people claim Gabriel is a man with so many secrets, but it's not true. The guy is so involved in his career that sometimes it feels like Olds has pledged never to marry or date anyone. Gabriel is currently single and not going out with anyone.

The 47-years old actor was never linked to any woman in the past. Well, he is yet to tie the knot and shares no children. It seems to be entirely his own choice as Gabriel claims of never being fascinated by the prospect of spending his life with a special person.

Gabriel Olds began his acting career at the early age of 15 at The Public Theatre in New York in a performance of Measure for Measure in 1987. Soon after, he was cast in ABC's 14 Going on 30, a two-part Disney Sunday Movie with an age-shifting plot similar to the movie Big.

Check out the trailer video of Gabriel Olds' appeared The Eyes of Tammy Faye.

In 2007, Olds filmed two television plots, Conspiracy for Lifetime and Winters for NBC. Then, Gabriel starred in the LA stage production of the two-person play Tryst at the Black Dahlia Theatre, which catapulted him to popularity. Besides, Olds also writes screenplays and freelance journalism for Conde Nast Publications and salon.com.

At present, Gabriel Olds is portraying Pat Robertson in the Eyes of Tammy Fae(2021). Gabriel shares the screen with the show's star-studded cast, including Andrew Garfield, Cherry Jones, Sam Jeager, and Jessica Chastain. His net worth is estimated at over $1 million, gathered with his career as an actor. The earning of Gabriel as an actor is $50,000 per annum. 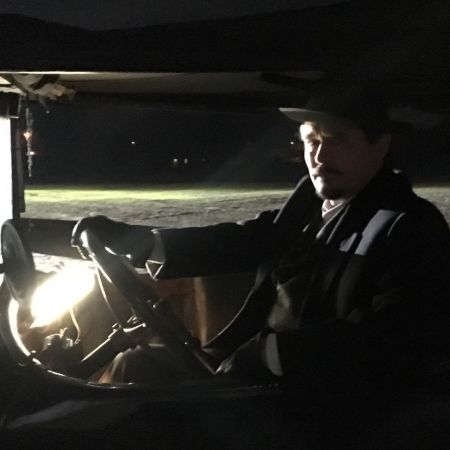