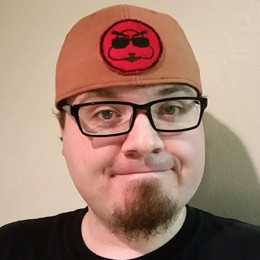 Gaijin Goombah is in a marital tie with Akiterra Goombah who is also a YouTuber. Akiterra's real name is Sarah Sundman who features in her husband's video and plays video games with him.

The couple knew each other from the time when both of them were already engaged with their former lovers. However, after they started talking on Facebook and got to know each other quite well, they grew fond of each other.

After splitting up from their individual partners they became each other's sweetheart. On October 29, 2011, Gaijin proposed his girlfriend with a ring and she accepted. Subsequently, the duo tied the knot in May 2013 which they live-streamed on Gaijin's channel.

Since then, the lovey-dovey pair are together and living a blissful and happy life. From their social media, we can see that they look very good and at the same time very pleased with each other. 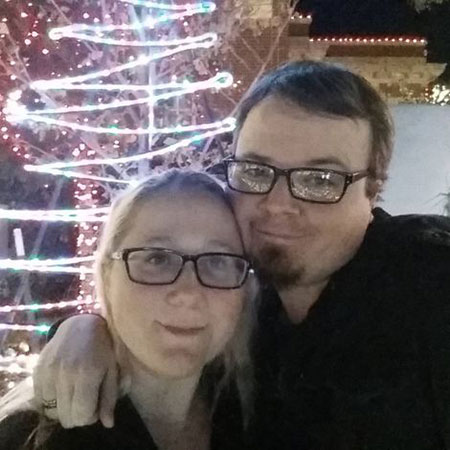 How Much is Gaijin Goombah's Net Worth?

Gaijin Goombah owns an estimated net worth of around $200K. He made his assets from his career as a YouTuber.

Gaijin Goombah was born Michael Sundman on September 5, 1984, in the United States. The Youtuber holds an American nationality and belongs to a white ethical background. 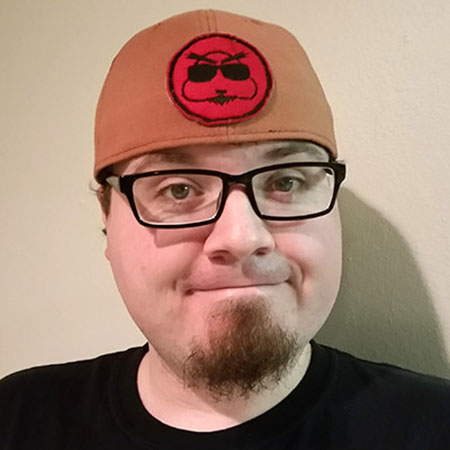 He became very interested in Japanese culture and decided to visit Japan to know more about the culture and history of the country. After playing games online for some time, he gained the attention of The Game Theorist creator Matthew Patrick.

On January 06, 2012, Gaijin also started his own channel in his own name. The channel possesses almost 600K subscribers and more than 64 million views. One of his most popular videos is "Game Exchange: Is Punch Out Racist?" which has more than 2.5 million views.

Gaijin Goombah is in a marital tie with Akiterra Goombah who is also a YouTuber. Akiterra's real name is Sarah Sundman who features in her husband's video and plays video games with him.