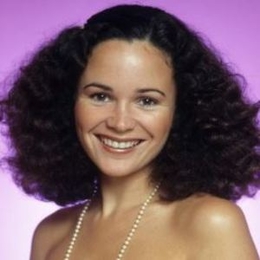 Gail Edwards is a former actress from the United States of America. She is most recognized for her appearances in ABC's It's a Living, NBC's Blossom, and ABC's Full House as Dot Higgins, Sharon LeMeure, and Vicky Larson. But where is Gail today after retiring from the movie industry? In the following paragraphs, let's gather some information about her professional and personal life.

Gail Edwards, 69, is a happily married lady with her boyfriend turned husband, Robert Decker, an Amercan composer. They both prefer to keep their personal life private. Hence, they have not made public about the topic of their first meeting and their dating life. 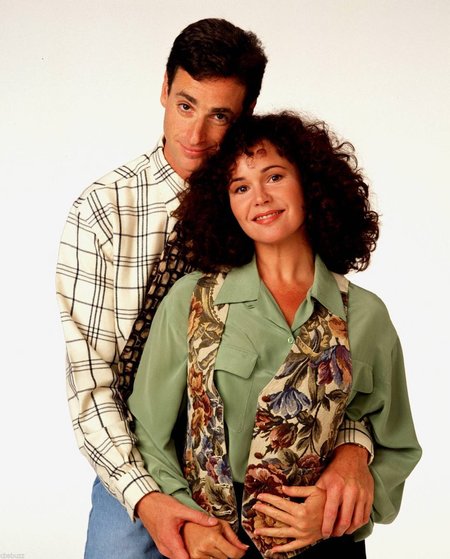 The American retired actress and her husband Robert have been married since 1986 for over thirty years. However, the exact date and venue are not known yet. Furthermore, Gail and Robert had a private wedding ceremony and chose to keep a lowkey profile.

Besides this, it's also not sure if the husband-wife duo shares any children. Furthermore, they have not talked about this topic in the media. Moreover, they both have not been spotted with kids on the media. Also, the pair does not remain away from social platforms. 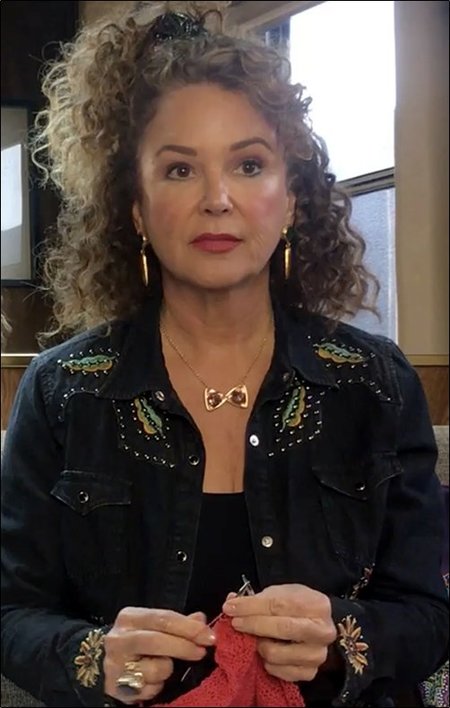 The actress, however, lives in Sedona, AZ, with her husband fulfilling their happily ever after since she officially retired from the movie industry in 2006.

Meanwhile, Gail's co-star and friend Bob Saget passed away in January 2022 while he was staying in a hotel in Florida during a comedy tour; apparently, Saget died from blunt head trauma and was later buried at Mount Sinai Memorial Park Cemetery, where his parents and sister were also planted. And many stars, including Edwards, expressed their kind words at Saget's death. Edwards, who felt lucky and grateful to have known the late actor thought she would always see him. Besides, she also claimed that she will always have a crush on the actor.

Gail Edwards' acting journey began when she was a child when she would be performing in her neighborhood musicals. And Edwards kicked off her acting career with her theatrical performances by working on The Women, Cabaret, Jacques Brel, and Becoming.

Edwards, who has worked on more than thirty T.V. shows, rose to stardom for her role as Dot Higgins in the hit A.B.C. sitcom, It's a Living. Edwards indeed enjoyed a great movie career that spanned over three decades.

And, alongside Full House co-starring Lori Loughlin, Blossom and It's a Living, Edwards also worked on Get Crazy, The Family Man, Happy Days, Blinded by the Light, Humanoid Defender, J.O.E. and the Colonel, Vampire Dentist, Hollow Point, and A Quiet Little Neighborhood among others.

And, over such a significant amount of time, Edwards, whose height is five-feet-five-inch, probably managed to make an impressive earning; however, she has not disclosed it on the media. Moreover, her estimated net worth is around $2 million as early 2022. Similarly, American actor Keith Allan also holds a net worth of approximately $2 million.

Robert Decker is the husband of the prominent actress Gail Edwards who is best known for her role in Full House as Vicky Larson.