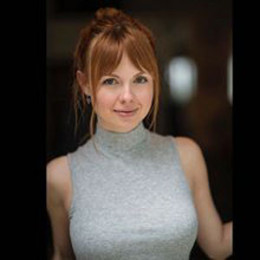 Galadriel Stineman, 28 is an American actress who is best known for portraying Gwen Tennyson in Ben 10: Alien Swarm. She also portrayed Cassidy Finch in The Middle. She also was known for giving the voice to the character Ashley Brown in a video game, Until Dawn.

Regarding her nationality, she is American, and as far as ethnicity concerned, she is White-American. Her birth sign is Libra. Stineman completed her schooling at Newport Central Catholic High School, in Newport, Kentucky.

Later, Stineman joined Northern Kentucky University where she was involved in student films and was noticed by a couple of local talent agencies.

Sunset at another National Park, no two the same.

After completing her graduation, Stineman moved to LA to pursue her career in acting instead in a conventional career.

She debuted on the silver screen in 2009. She portrayed a dancer in the movie, Fame. The same year, she was offered a role of Gwen Tennyson in a science fiction action film, Ben 10: Alien Swarm (2009). 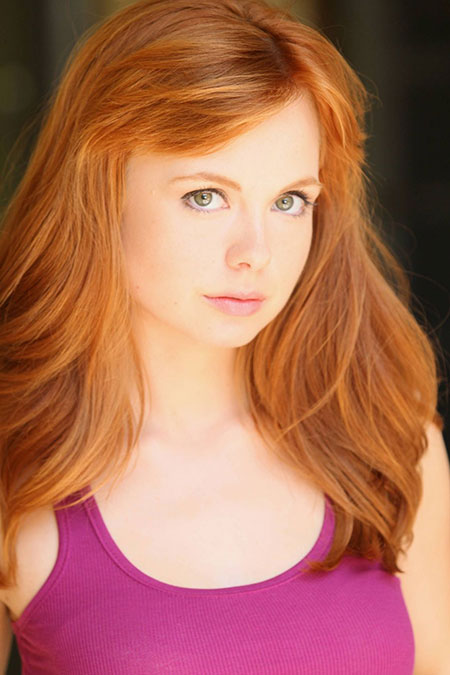 Stineman has appeared in several movies and TV series in her career. Some of her screen credits include Junkyard Dog, True Blood, The Middle, Austin & Ally, Operation Cupcake, Bones, Good Luck Charlie, Shameless, Glee, Man Up.

Apart from acting, she has also given the voice to the character Ashley Brown in 2015 popular video game, Until Dawn.

Galadriel Stineman is happily married to his longtime boyfriend, Kevin Joy. The duo exchanged a vow at an intimate ceremony in the presence of her close relatives and friends.

The couple is proud parents of two children. In May 2016, Stineman announced her second pregnancy through her twitter account.

My husband, my son, and our (coming soon) future child. My sunshine through any storm. pic.twitter.com/DAXVGuTRhR

Stineman has maintained an impressive net worth in her life. She has made a good amount of money from her acting career. She has not revealed the exact amount of net worth.

She also worked as a model and in the US average salary model is more than $90,000 per year. Besides, her movies did a quite satisfactory job at the box office.