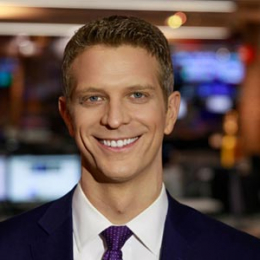 Garrett Haake owns a career in the Journalism sector, starting off with an internship in NBC Nightly News in 2006. Later, he started working as an associate producer in the same station from 2009 to 2011. He covered the Presidential election in 2011. Besides, the American journalist also worked in KSHB-TV and MSNBC.

Garrett Haake is happily married to his beautiful wife, Sara Murray. His wife is an American journalist who has works for CNN and currently focuses on Russia investigation of President Donald Trump. 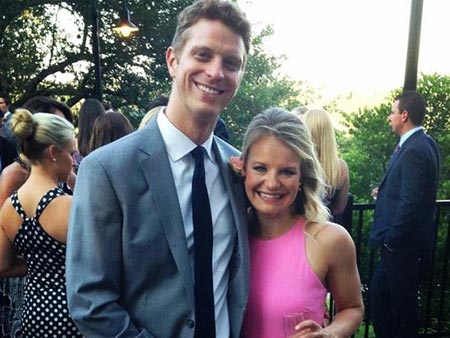 The lovebirds tied a knot with a beautiful wedding in Austin, Texas, on April 2017. Their nuptial ceremony was a great treat for the guests as they could snap pictures with animals like baby goats and rabbits. Have a look at their wedding picture! 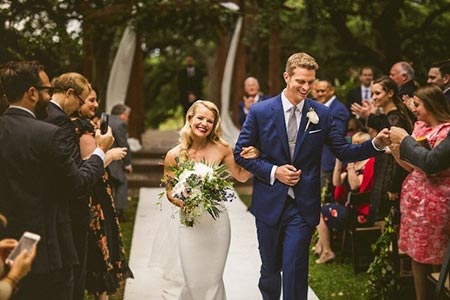 The couple headed to Australia right away after their marriage but faces a few tensed moments as they forgot to apply for the visa. However, they got to the beautiful destination and explored the Great Barrier reef and took pictures with a koala.

Garrett and Sara first met on 2011, in Iowa, while covering Mitt Romney's presidential campaign. After a few meetings, the couple started dating and finally, in 2015s Thanksgiving, Haake popped up the question at her home for a wedding.

Garrett Haake Career; Know About His Net Worth

Garrett Haake holds a net worth of around $1.2 million to $1.5 million. He is in journalism for over a decade, which helps him grab a decent income.

You May Also Like: Jessica Schimmel Wiki, Personal Life, Relationship, Career, Net Worth

The journalism makes an average salary of about $30,000 at the lowest. However, a well-established journalist could earn up to $83,000 every year. Garrett is establishing his career in the media industry with over a decade of experience.

Born on June 1, 1985, in the United States, Garrett Haake grew up in his birthplace. He is of American nationality. Similarly, his zodiac sign is Gemini. 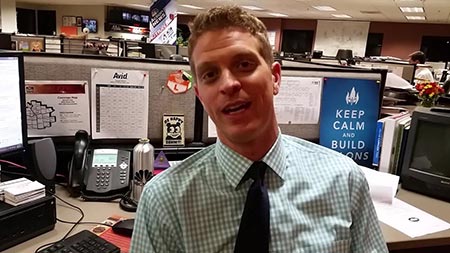 Garrett went to Klein High School and later joined Southern Methodist University Meadows School of the Arts for B.A. in Journalism. Furthermore, he did the internship in NBC Nightly News in 2006 and worked full time after graduation. He became an associate producer for the channel from 2009 to 2011.