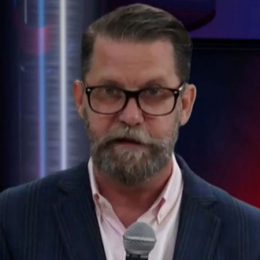 The 48 years old Gavin McInnes is a Canadian entrepreneur, writer, and co-founder of Vice Magazine and Vice Media. He was named as the Godfather of hipsterdom by WNBC for his work. He is referred to be as racist and anti-Semitic, who supports Donald Trump's on Muslims travel ban.  If you like to know more about him you can continue reading the article.

What is a Net Worth Gavin McInnes?

Gavin McInnes holds an estimated net worth of $10 million. He generates all his dollars from his time at the Vice, his self-named YouTube channel and his shares in Rooster. 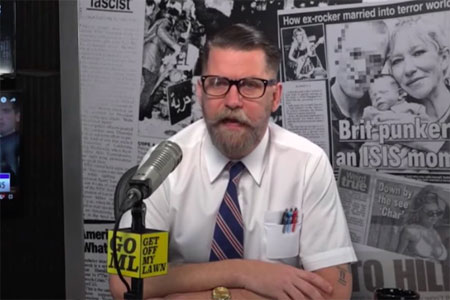 Gavin  McInnes in a photoshoot.
SOURCE: The Wrap

In addition, he also earns through his books. Some of them are enlisted below:

1) The Death of Cool: From Teenage Rebellion to the Hangover of Adulthood

Gavin McInnes is a happily married man. Gavin tied a knot with his long-time girlfriend Emily Jendrisak, a Manhattan-based consultant and publicist. The pair had their wedding on 17th Sep 2005 in Sunset View Farms, Bovina. 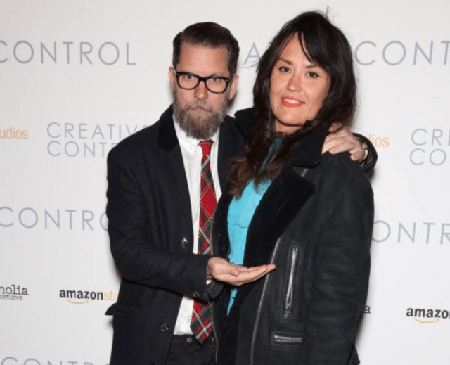 Taking about his Native American wife and kids, he said in April 2017,

"Don’t let the kids be racist.’ Those are going to be her last words. Like I’d say to my little Indian kids, ‘All right, boys, now that she’s dead, we can focus on some real n***er stuff. Ha ha! Come on, we’re moving South!"

Even after 14 years of wedding Gavin and Emily are living a blissful family life. The couple shares three children. He is living a lavish life with his family.

Gavin McInnes was born on Friday, 17th July 1970 in Hitchin, Hertfordshire, UK. The birth sign of Gavin is Cancer. He is Scottish descent holding dual nationality, Canadian and British. 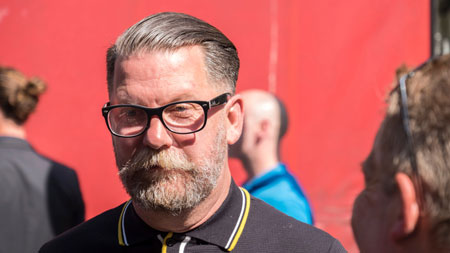 Gavin's father name is James McInnes, who served as the Vice President of Operations at Gallium and his mother name is Loraine McInnes, who is a retired business teacher. The McInnes family moved to Canada when Gavin was only 4 years old.

THE GREATEST PUNK BAND EVER

After graduation, Gavin co-founded 'Vice' with Shane Smith and Suroosh Alvi in 1994. He was described as a 'the Godfather of hipsterdom' by WNBC for his work. 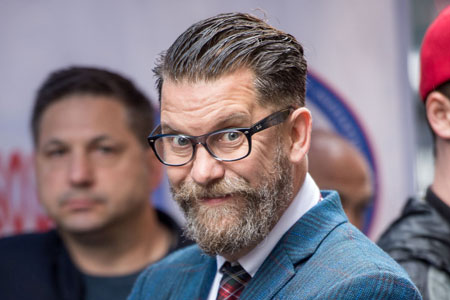 In 2006, McInnes has featured in the Travel show 'The Vice Guide to travel' in China. Surprisingly, he parted way with Vice in 2008 describing as creative differences.

After splitting from Vice, Gavin joined as creative director to an advertising agency called Rooster, where he was also a co-founder. He appeared in multiple  TV shows and movies including 'Kenny Vs Spenny',  'The Alex Jones Show' and 'How to Be a Man'.