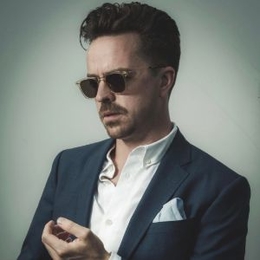 The behind-the-camera sector of the filmography and television world might not get enough exposure as the actors, but everyone knows the importance of it. Geoff McLean is someone who puts in extremely hard work as a producer who contributed to some great films to this date. The Canadian burnt the midnight oil to create some magnificent contents, documentaries, and highly-rated commercial projects.

Content creator Geoff McLean's career might be relatively low-key as a producer compared to his love life since he is in a relationship with a renowned Canadian actress, Melanie Papalia. His girlfriend's introduction would be incomplete without mentioning the fact that she appeared in several movies and television shows to this date, such as 'Frankie and Alice,' 'Smiley,' and 'Suits.' 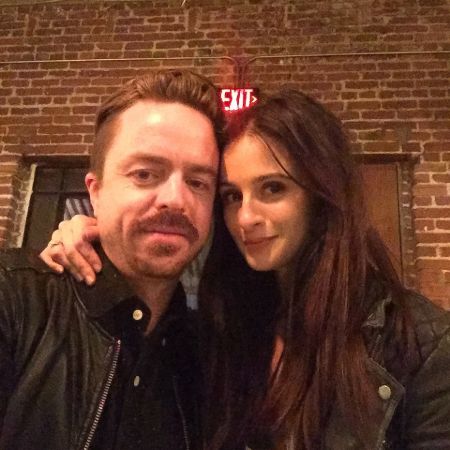 Geoff McLean and his girlfriend Melanie Papalia gave birth to their second child in 2020. SOURCE: Instagram

Destiny definitely played its part as the Canadian executive producer Geoff McLean happened to meet the Vancouver-based actress a long time back, enabling them to share a special connection. Eventually, the love birds started dating each other. To this date, the lowkey couple never disclosed intimate details about their love life, including the details regarding their first meeting or their first-ever date. One of their earliest pictures came in a throwback form in September 2015, as McLean clicked a selfie with his partner in a romantic date by the seashore. 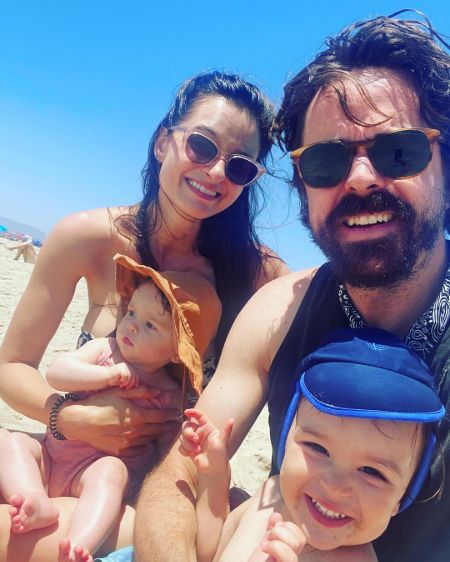 Geoff McLean and Melanie Papalia are in a relationship for over five years. SOURCE: Instagram

Geoff McLean and his girlfriend actually shared a long-distance relationship as Melanie lived in Vancouver and he was from Toronto. Despite that, they never let the distance between them affect their romance and often traveled to visit each other. Over the years, they went through several beautiful locations around the world, from Mexico to Paris. In 2020, the duo has achieved a lot in their romantic path as they are parents to two adorable kids, one son and one daughter each. Only time will tell if they ever plan to get married or have any wedding date in sight.

Geoff McLean's Net Worth And Career As A Producer

Despite being involved in a lowkey career as a producer, Geoff McLean takes home quite heavy paychecks as his work is directly related to the filmography world. As per his LinkedIn profile, he describes himself as a 'multi-faceted content creator, documentary maker, and producer of top-tier commercial projects.' Interestingly, his work has helped him be associated with several award-winning campaigns with Cannes Lions, MTV Awards, and even a Grammy nomination. 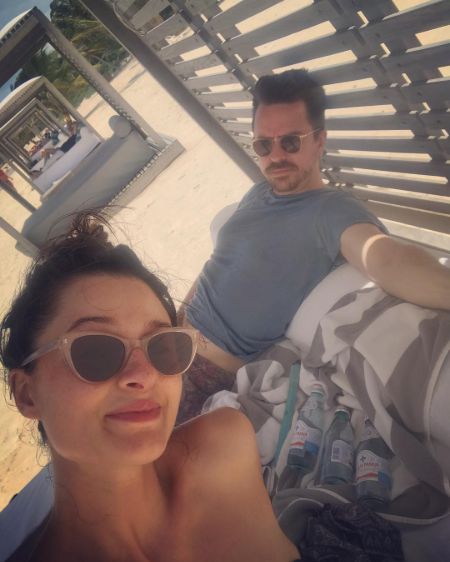 As of now, Geoff McLean gathers a whopping net worth of $2 million. His bank balance lets him live a lavish lifestyle, which is enough to live a happy life with his actress partner and their two kids. The content creator currently serves as the executive producer at Vision Film Company and the creative director of Basecamp Resorts. Surprisingly, his resume covers works of music videos and commercials with top celebrities such as Rihana, Drake, The Weeknd, and Lana Del Rey.

In recent times, Geoff McLean is occupied to produce a Netflix documentary titled 'Audible,' which is all set to release in March 2021.