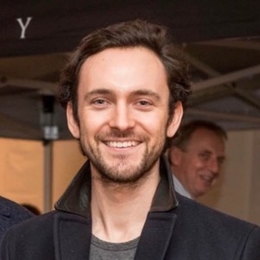 Satellite Awards winner, George Blagden is an English actor better known for his role as Grantaire in the movie Les Misérables. For his role, he was nominated for several awards. From 2013–15, the actor appeared in the series Vikings as Athelstan.

Turned His Love Life Into Marriage

All lovebirds dream or wish to have a happy ending in their love life; however, only a few of them will succeed in having it. Among such successful couples, an English actor George Blagden and his life partner Laura Pitt-Pulford are the ones. 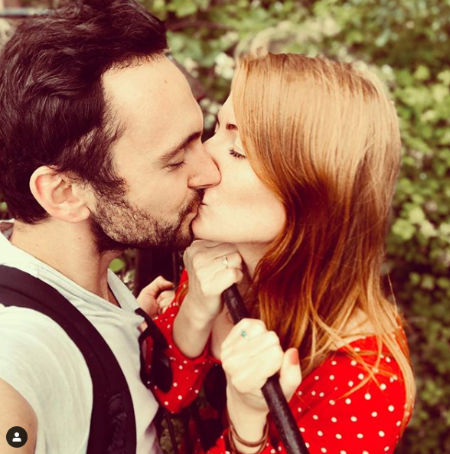 Wrath of the Titans cast began dating his partner in crime, Laura, back in 2018. Nevertheless, the duo hadn't revealed when and how they met for the first time and began dating. Laura also works in the entertainment industry as an actress; thus, the pair probably met each other while working together.

Blagden and his wife-to-be, Laura planned to take their relationship to the next step after being in a relationship for a year. So, they finally tied the nuptial knot in September 2019. Both of them took their respective Instagram account to announce the happy news about their wedlock. 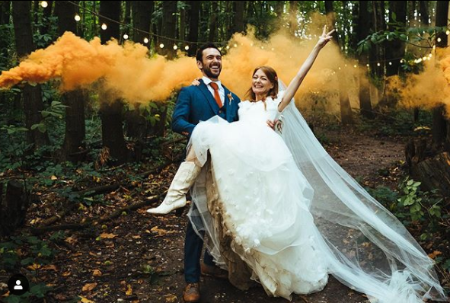 On 1st October 2019, the duo shared the same picture on their respective Instagram wall and further wrote the same caption as, BEST. DAY. OF. OUR. LIVES!

Their fans and followers congratulated and wished them a happy life ahead via the comment section. On the picture, we can see that the bride looked beautiful in a white gown and a white OTK boot. Likewise, the groom looked stunning in a maroon, blue suit, brown shoes, and a white shirt followed by a red tie. 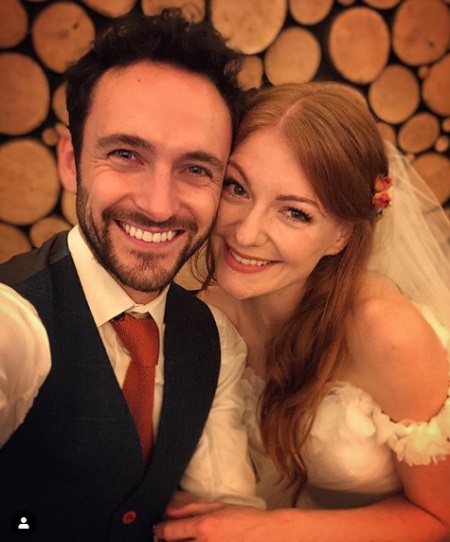 Blagden also uploaded a video of The Ukulele Song, which his wife wrote for him on the wedlock. Moreover, he shared another picture on 7th October 2019 and wrote "Lucky Hubby" on the caption. 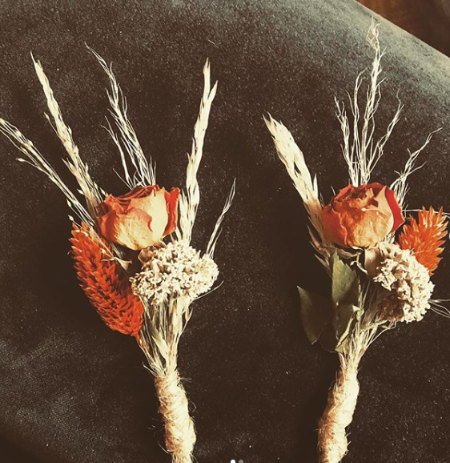 Laura Pitt-Pulford shared a photo of a bouquet of the flower of their wedding SOURCE: Instagram (@lpittpulford)

Besides, his recently wed wife also shared several pictures of their nuptials. She posted a dance video on her Instagram writing, "1st of many more dances with my husband." Furthermore, she also uploaded the photos of her wedding gown and bouquet of flowers. 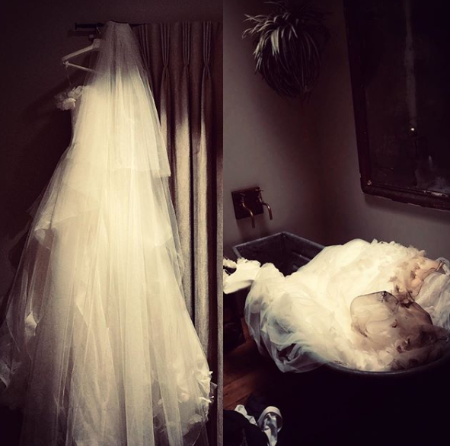 The newlywed husband and wife are enjoying their conjugal relationship to the fullest. They share an unbreakable bond, and it can be seen through the photographs they share on their respective social accounts.

Black Mirror actor George Blagden was in a relationship with a Welsh actress Elinor Crawley before he began dating his girlfriend turned wife, Laura. The two got together in 2014. They were happy with each other and often expressed their feelings and love for each other via their social accounts.

On 15th April 2019, the actor expressed his love for his girlfriend via tweet writing, "@elinor_crawley I miss you so much!!" Have a look at the tweet;

Similarly, the same day, his then-girlfriend, Crawley, took her Instagram to express her feelings. She shared a beautiful picture with a caption, "Missing my partner in crime today @gblagden." 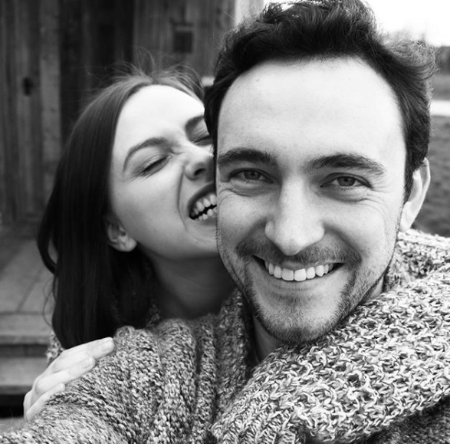 The former lovebirds were frequently spotted hanging out together in public. Even though they were happy to be in each other's lives, things did not work out well in between them. Sadly, they separated in 2016 after being together for two years.

George Blagden's Net worth Is In A Million Dollar Mark

The renowned actor George Blagden has a net worth of around $1 million, which he summoned from his prolific acting career. He appeared in several hit TV series, and for his portrayal, the actor receives around $20 thousand to $40 thousand per episode.

Blagden starred in the movie After the Dark in 2013. The film made a total box office collection of $305.3 million against its production budget of $150 million. He acted alongside Sam Worthington, Rosamund Pike, Toby Kebbell, Édgar Ramírez, and others.

In addition, his 2012 movie Les Misérables budgeted $61 million made a worldwide gross of $441.8 million. The lead actor of the film Hugh Jackman holds a net worth of $150 million.

Wrath of the Titans cast George Blagden married his wife Laura Pitt-Pulford in September 2019 after dating for a year.