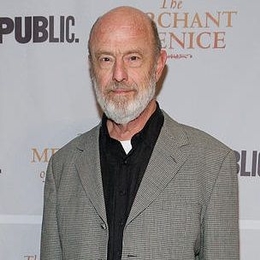 Home Alone actor Gerry Bamman is popular for his role as Uncle Frank. He also appeared in its sequel Home Alone 2: Lost in New York. Apart from acting, Bamman is also a playwright.

Gerry Bamman is currently leading a single life. He was formerly married to an American director Emily Mann. Their dating history such as how and where they met is still a mystery, however, the duo walked down the aisle on 12th August 1981. 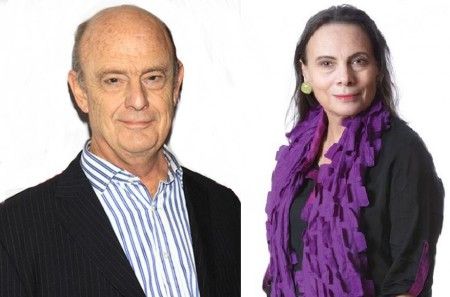 From their conjugal relationship, the former husband and wife were blessed with a child, son Nicholas Bamman.

Nevertheless, even being the parents of a child, the duo failed to continue their marital relationship and later divorced. The actual date when they divorced is still a mystery. Furthermore, neither Bammann nor Emily have revealed the reason for their separation as they both remain tight-lipped regarding their relationship.

The prominent actor Gerry Bamman has starred in several box office hit movies. Bamman's portrayal in such popular movies has helped him amass a tremendous amount of money. His net worth is reportedly around $1 million as of 2019. 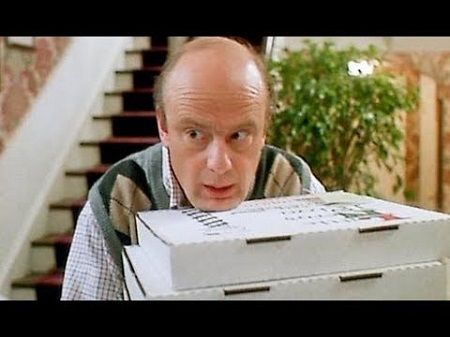 For his role as Uncle Frank in the movie, Bamman probably received a good payroll. In Hollywood, an actor earns a salary of around $53,000 per annum but it depends on their experiences and the success of the movie. An experienced actor can earn up to $100,000. 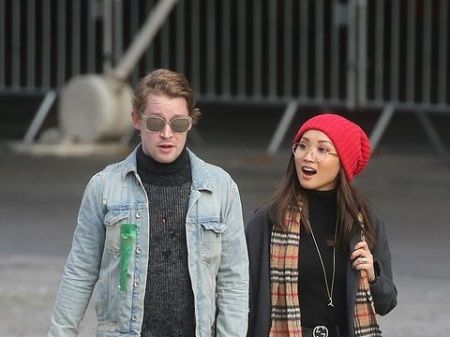 In the movie, Bamman starred along with an American actress, Brenda Song's long-term boyfriend Macaulay Culkin. His co-star Macaulay's current net worth is $15 Million.

What Is He Currently Doing?

Sarah Jessica Parker's Sex and the City co-star Gerry Bamman is enjoying his single life to the fullest. As Bammann is not involved in any relationships, he seems to be focusing on his career. However, he was last seen in the 2015 movie The Following.

Currently, there are no news or updates regarding his upcoming movies and TV series. Well, he might be planning to give a great surprise to his fans. Who knows?

Nicholas Bamman is the son of Hole Alone actor Gerry Bamman and his ex-wife, Emily Mann.