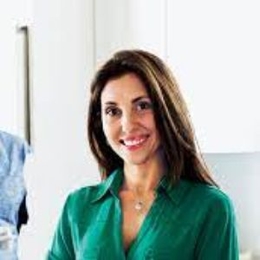 Gina Homolka is an award-winning recipe blogger prominent for being the author of NY Times bestseller cookbooks.

The popular American chef and cookbook author Gina Homolka is a blissfully married woman. Gina walked down the aisle with her boyfriend turned husband, Thomas Desena. And, the nuptial ceremony was an intimate one which was held in the presence of few guests including close friends & family. 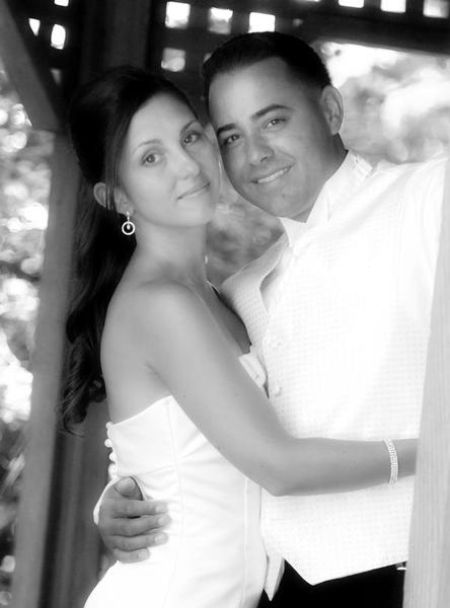 A wedding photograph of Gina Homolka and her boo Thomas Desena. SOURCE: Pinterest

In addition, Gina, together with her husband Thomas Densena, welcomed two daughters including Karina Densena in 1993 and Madison Densena, in 2010. And, having a chef mom at home is definitely a blessing as the family gets to eat healthy, delicious, and mouth-watering dishes regularly. Gina, with her daughters, likes to cook, travel to beaches, and Disney World, and enjoy parties. 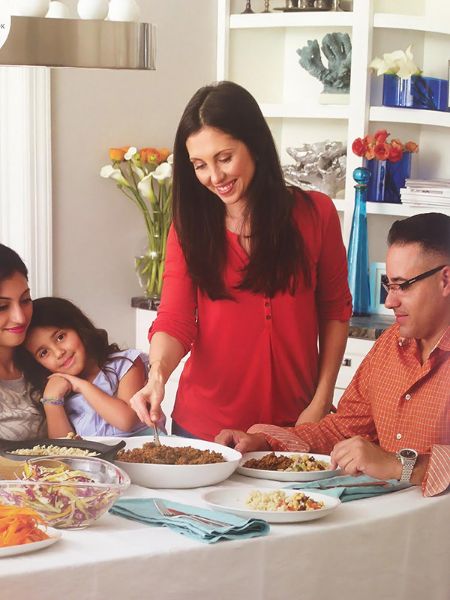 Gina Homolka loves spending time and cooking for her family. SOURCE: Gina Homolka Instagram
Needless to mention, their married life of Gina is going well even though they have been together for more than two decades now. There has also never been any misunderstanding and rumors of extra affairs of Gina's husband which might trigger their split. And, we hope it stays the same and flourishes even more with time.

The cookbook author Gina Homolka was inspired by her family, who used to cook delicious food. Before jumping into being a blogger, Gina was a graphic designer for some time. But, she had a more immense passion for cooking.

So, Gina created the brand Skinny Taste in 2008. And, millions admire the brand's website for its nourishing meals, healthy, low-fat, and family friends' diets and recipes. It also accumulates over 18 million visitors a month. Moreover, Gina emphasizes the use of seasonal ingredients to plan healthy meals that make cooking easier for busy mothers.

Watch the video of Gina Homolka speaking about her book with David Venable.

Furthermore, Gina has collected over 1.9 million followers on her Instagram account. There, she shares pictures and clips of a variety of dishes. Gina got further recognition after winning the Shape Magazine Most Healthy Eating Blog 2011 award. Gina, in her lifetime, has written 4 Best Selling Cookbooks which had a million copies sold only in the US. Homolka released her first cookbook, The Skinnytaste Cookbook: Light on Calories, Big on flavor.

Moreover, Gina owns a residence called 100 Lucinda Dr, Babylon in New York which is located at 4500 sq ft and features 5 beds and 4 baths. Homolka purchased her home at the value of $1259000 in 2017. Talking about her net worth is estimated to be around $2 million. Considering her million copies sales of her cookbooks, she definitely earned thousands of dollars. Currently, Gina relishes a luxurious and busy life on Long Island with her spouse and children. 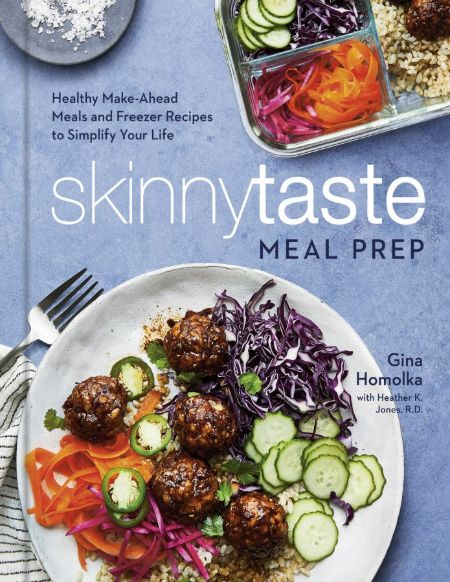 Gina Homolka is the author of some of the best-selling cookbooks. SOURCE: Gina Homolka Instagram

Gina Homolka is a blissfully married woman. She tied the knot with Thomas Denkensen. However, further details of her wedding are not learned.

Karina Densena is the elder daughter of Gina Homolka and Thomas Densena born in 1993. She has a younger sister named Madison Densen.