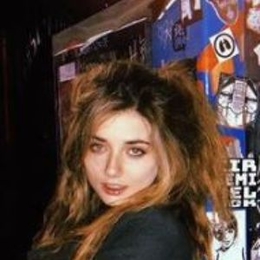 Giorgia Whigham is an American actress who is immensely popular for landing the role of Amy Bendix in the Netflix Original's The Punisher. Ms. Whigham has been in the entertainment world since 2016.

Who is the Boyfriend of Giorgia Whigham?

Giorgia Whigham has not been married or engaged to date, but she is in a relationship with Chris Punar. The lovebirds were first speculated to be dating after their cozy picture went viral on social media in 2021. 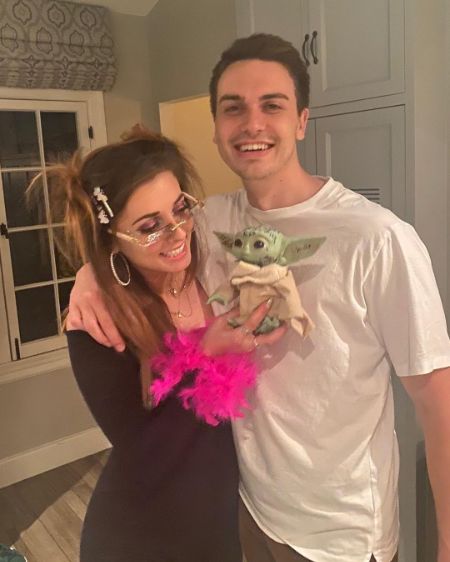 To add up, Giorgia and her boyfriend frequently appear on one another's Instagram accounts, which indicates that the two are very happy and have stayed loyal to each other to the date.

The actress had not mentioned when she first met her partner, but the green-eyed beauty seemed to fall in love with Chris at first sight. Whigham shares a beautiful home with her future husband and enjoys traveling with her partner.

Before Chris, Giorgia dated several men in her life but has not talked anything about her past affairs. Giorgiais still young and focuses on his career rather than taking the relationship to the next level.

What's the Net Worth of Giorgia Whigham?

Giorgia Whigham, an American actress, has made millions from her acting career. She has bagged a big chunk for starring in TV shows, and movies such as Sierra Burgess Is A Loser, Pinky, The Buried Girl, and Dash Cam. The Dirty John star has summoned a whopping networth of $1.5 million as of 2022.

Check out the video of Giorgia Whigham on convention center comic ABQ NM.

Well, Giorgia receives a payroll of around $50,000 to $250,000 per annum. The lady made her big-screen debut in 2016 after winning the role of Toria in the television series Shameless alongside Emmy Rossum and Wiliam H. Macy.

From 2017 to 2019, Whigham shared the screen opposite Dylan Minette and Katherine Langford in the Netflix Original series "13 Reasons Why" as Kat. Recently, Giorgia landed the role of Beth in the third season of MTV's Scream, a goth girl and a tattoo artist. 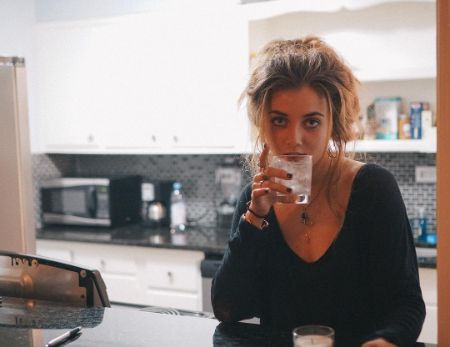 Similarly, on February 26, 2018, Giorgia joined the second season of Netflix's The Punisher as a regular cast and played Amy Bendix. Later, she repeated the portrayal in the Orville: New Horizons season finale episode.

Also, Giorgia created a recurring role in the movie Saving Zoe, an adaption to Alyson Noel's young adult novel. At present, Giorgia is filming for the Peacock series based on the films Ted, where she would be seen portraying the character of Blaire.

Giorgia Whigham has a body figure which is measured in 32-23-33 inches. The 25-years old stands at a decent height of 5 feet 6 inches and weighs around 55 kgs. Giorgia has blonde hair and a pair of green eyes.

As far as we know, Giorgia has not yet undergone plastic surgery and takes a healthy balanced diet to stay fit. She was born a natural beauty, and none of the sources tells about Giorgia's weight loss or breast reduction journey.

Giorgia Whigham prefers to stay in touch with her followers and frequently posts her daily life activities on social media platforms, including Twitter, Facebook, and Instagram. 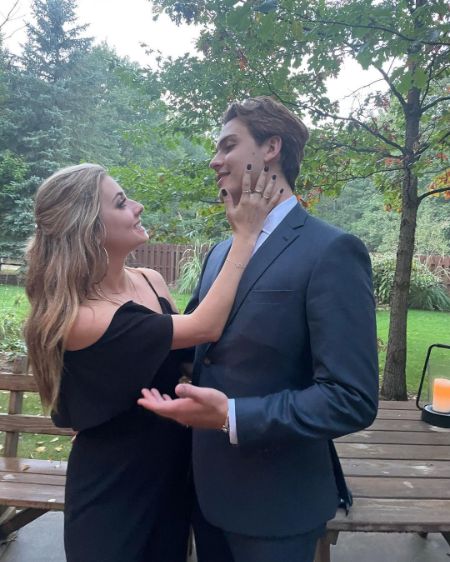 Giorgia Whigham and Chris Punar have been together for a few years. SOURCE: Instagram(@giorgia_whigham)