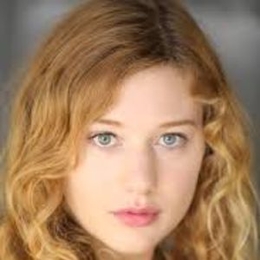 Facts of Given Sharp

Relationship short Statistics of Given Sharp

Given Sharp is a rising American actress. The Atlanta based actress started acting when she was a child and is part of several popular television shows, including 'The Vampire Diaries.' She will be next seen in 'Robert Pattinson' and Tom Holland starrer 'The Devil All the Time.'

Is Given Sharp Dating?

Actress Given Sharp is possibly single at the moment. She is not romantically linked with anyone in the media right now. Similarly, the blue-eyed beauty has not posted any pictures on Instagram that suggest she is dating at the moment. 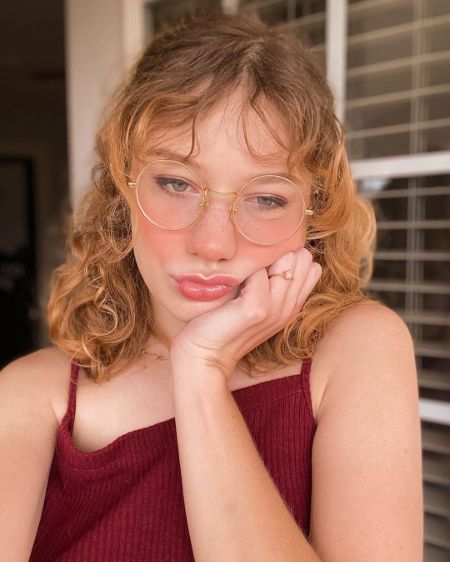 Actress Given Sharp is possibly single. SOURCE: Given Sharp's Instagram

The possibility of Sharp not dating is not surprising given the young actress is finally getting more recognition and work. It is highly likely the Atlanta based actress has no time to date currently.

Given Sharp Career and Net Worth

Sharp has a Net Worth of $300,000. She started acting from a young age. In the beginning, she worked in local theatre productions and later as a teenager in television and films.

After Sharp turned 18, she has worked in minor roles in popular series such as The Vampire Diaries, Marvel's The Gifted, and Star. She finally got a significant role in 2019 when she played Shawna Sunderland in Swamp Thing. 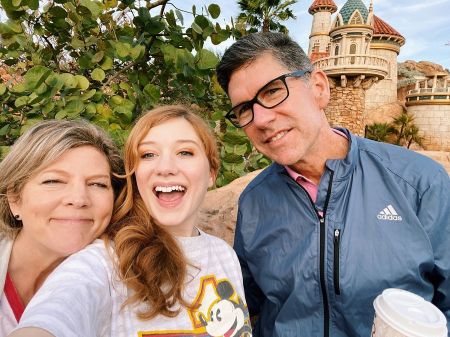 Given Sharp with her father and mother. SOURCE: Given Sharp's Instagram