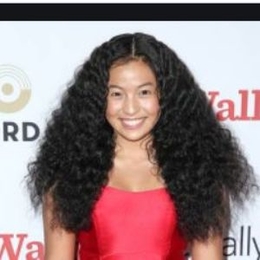 Who is the Boyfriend of Glory Curda?

The 19-year-old successful actress Glory Curda is still single. It looks like the gorgeous lady is dedicated to building her career. She currently appears in several TV Series and movies. 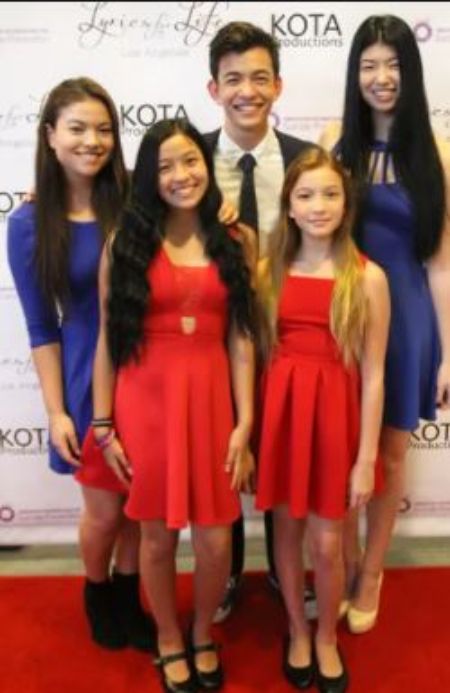 Glory Curda along with her family members. SOURCE: Broadway World

In addition, Curda doesn't want any attention towards her personal life and has remained quite secretive regarding her past affairs. Glory also never talked about her love life or boyfriend in any events or interviews.

Well, the fans wonder why this Florida-based voice actor has hidden all of her matter in her heart. But, one cannot blame her just yet as maybe she's never been in a relationship. As for now, there is no one that we can say is her soulmate.

What's the Net Worth of Glory Curda?

Glory Curda is an actress well-known for Moebius. The lady gave voice to the young Tifa Lockhard in Final Fantasy VII Remake. This teenager originated the role of the Village Girl in Disney's premiere of The Jungle Book Musical.

Check out the video of Glory Curda attending The Lyrics For Life Event in 2016 with Major Curda.

Besides, Glory also had a lead role in numerous short films like After Midnight and Pocketful of Posey. Coming to the net worth, Glory possesses around $500,000 with success in both TV drama series and earned a huge fortune. 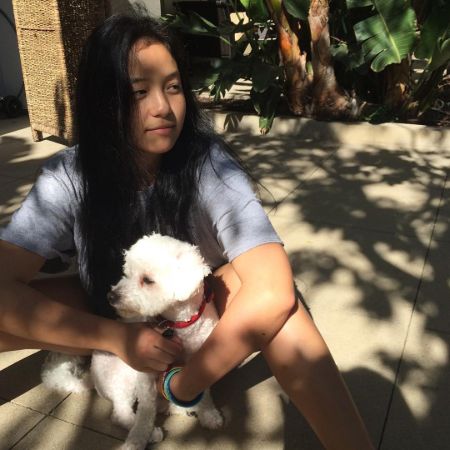