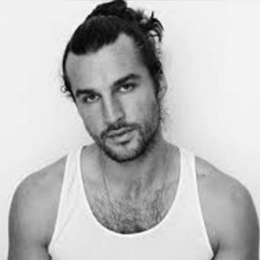 American screenwriter and director, Grant Mellon came to limelight after dating the famous Canadian actress Nina Dobrev. He is famous for working in the American television soap named If Loving You Is Wrong.

Grant Mellon's Personal Life; Is he Dating a Girlfriend?

Grant Mellon is currently in a relationship with the actress Nina Dobrev. Although the duo never admits to date each other, they are often spotted together in many places. Besides having a secret love life, Mellon recently packed on the PDA with his girlfriend Nina in Cannes. 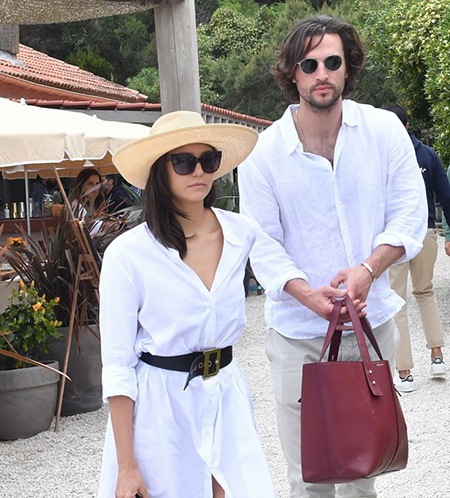 The couple is currently on a trip to France for the 2019 Cannes Film Festival. Further, the duo was spotted sharing a kiss outside of the Hotel named Can-Eden-Roc while taking a swim.

In the picture, Dobrev is seen wrapping her hand around Mellon's neck as and locking lips where she is seen wearing a one-piece Onia swimsuit and Grant wearing long red swim trunks.

All things started for the pair when Dobrev went to the 30th birthday party of Nina in January. The duo is said to have started their relationship romantically since then. Moreover, they made their first public appearance together at the basketball match between Los Angelos Lakers versus the Washington Wizard on March 27, 2019. Despite all these incidents, the duo always denies dating.

What is the Net Worth of Grant Mellon? Know about his Salary, Earnings

As for Mellon's acting career, he recently worked as a recurring guest star in the American prime time television soap opera named If Loving You Is Wrong. The show is starred by actors like Heather Hemmens, Zulay Henao, and Joel Rush.