Home Article Who is Heather Hemmens Boyfriend? Is she Still Single or Married? Know about her Affairs and Relationship

Who is Heather Hemmens Boyfriend? Is she Still Single or Married? Know about her Affairs and Relationship 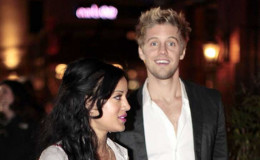 American actress Heather Hemmens is emotionally linked with boyfriend Matt Barr and the couple is most probably planning to take their relationship to a new level.

American actress and film director Heather Hemmens who came into the limelight with her role as Alice Verdura in the CW series Hellcats is the sweetheart for many of her male fans.

However, she is off the market guys!! as she is dating Matt Barr since a very long time and the couple is rumored to get married soon.

Heather and Matt are together since 2011 and the couple is thought to be very happy in their relation.

The pair is very supportive and caring for one another that they are often encountered together in many special events. 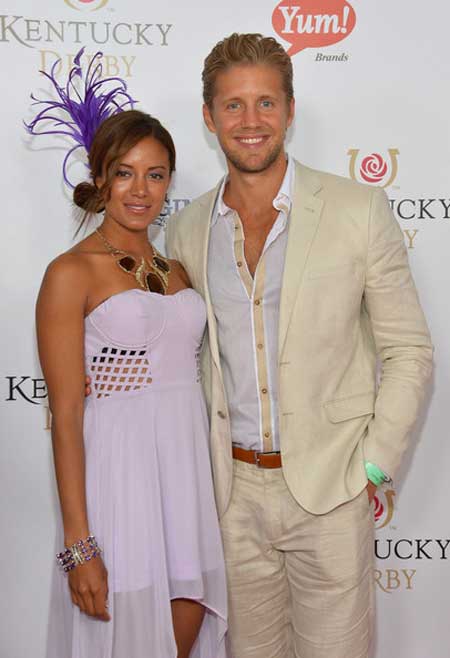 The beautiful interracial couple has been together for almost five years and gives no signal of break up. 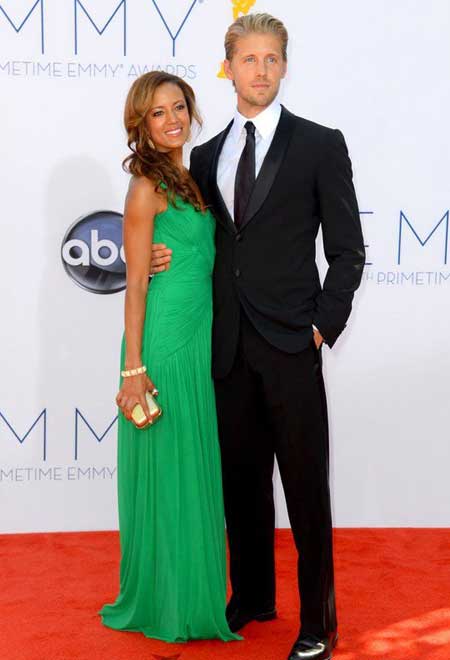 Matt seems very lucky to have Heather as his girlfriend as the diva is a complete package of beauty with brain. We can speculate that the couple will soon take their relationship to a new level soon in near future.

Career of Heather Hemmens in short

Hemmens commenced her career with a minor role in movies like The Dukes of Hazzard and Glory Road.

She has also grabbed experience in directing short films like Perils of an Active Mind and Designated released in the year 2010.

Her role in The CW series Hellcats got critically acclaimed and she became one of the popular faces in Hollywood since then.

Here is Heather Hemmens talking about her role in Hellcats on Clevver TV:

She showed her amazing acting skills in movies like The Dukes of Hazzard, Glory Road, The Candy Shop, Road to the Altar, Designated and most recently in 3 Musketeers and Complicity in 2012.

Pop Rocks, CSI: Miami, Without a Trace, Rise of Zombies, Grey's Anatomy, The Vampire Diaries, Reckless and If Loving You Is Wrong are some the famous TV series of Heather. 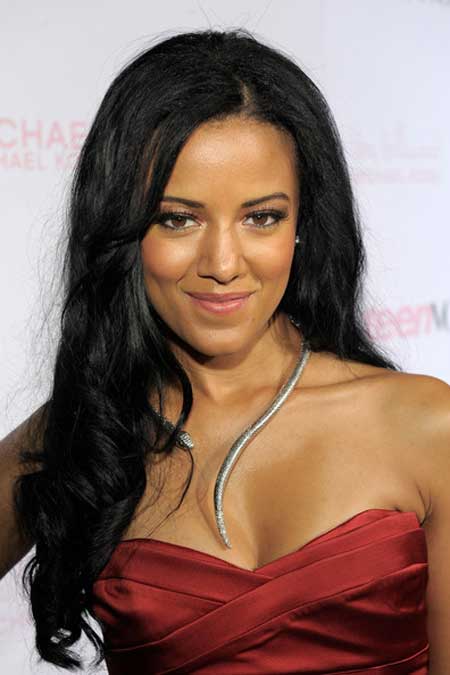 As we know that Hemmens is emotionally linked with Matt Barr we wish her all the very best for her future life. We are eagerly waiting to see the couple commencing a blissful married life.