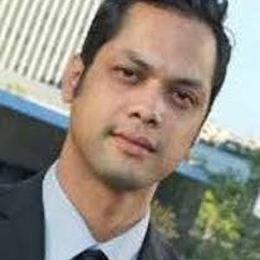 Grant Savoy is an attorney for the National Association for Advancements of Multi jurisdiction Practice. He gained media attention because of his wife, Mickey Guyton. She is a renowned American country music singer and songwriter signed to Capitol Nashville. 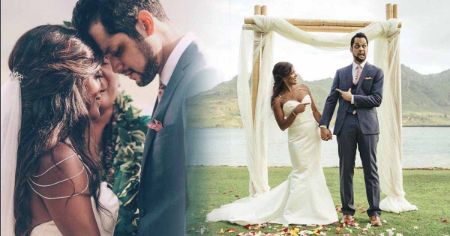 Grant Savoy's wife Mickey Guyton is pregnant! The country music singer is expecting her first child. The happy news came three years after Guyton and Savoy tied a knot in Hawaii. Not only that, the couple revealed pregnancy news during an interview with ET's Cassie DiLaura in August 2020. Also, they opened up how the two supported each other amid the pandemic. 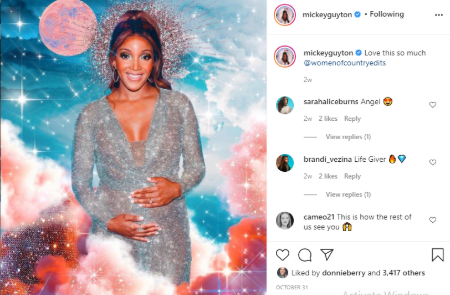 Most recently, Mickey took a snapshot of her sonogram on August 15, 2020, thanking God for choosing her to be the baby's mom. Also, the glowing mom-to-be flaunted her baby bump placing hands on her belly on October 31 in a glittered-silver color dress. According to pop-culture, the baby is due in 2021.

How Much Is Grant Savoy Net Worth?

Grant Savoy has an estimated net worth of $1 million as of 2020. He definitely bags a huge amount from his career as a lawyer/attorney. Mr. Savoy receives an annual salary of $155,000 to $180,000 which is the basic salary of an attorney in the U.S.

Savoy clerked at the office of the Ventura County Public Defender and LA County District Attorney's Office. In addition, he worked at the Law Offices of Bruce Margolin, a Criminal Defense Firm in the private sector. 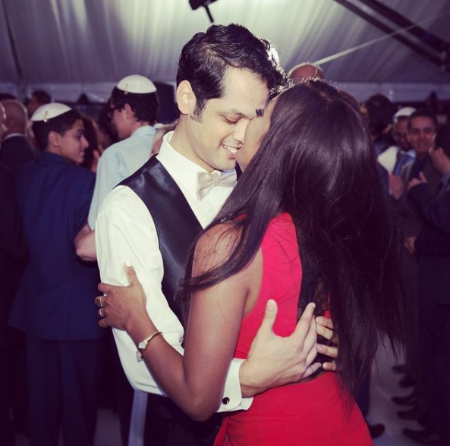 He serviced as an associate attorney with a Plaintiff law firm solely based on Employment wage and Hour Class & Mass Actions. All in all, his diverse legal background gave him the ability to identify and attack employment violations in both private as well as government sectors.

Grant Savoy was born in the 1980s in Los Angeles, California. He ages somewhere between 37 to 40 years. Savoy holds American nationality but belongs to mixed ethnicity.

Comparatively speaking, he graduated from the University of California State, Northridge with high academic honors. Apart from that, Savoy enrolled at Southwestern Law School where he was named under Dean's list. Immediately after graduation, Grant Savoy began servicing in the private and government sectors.

Grant Savoy is happily married to their wife Mickey Guyton since 2017. They are expecting a new born baby in early 2021.