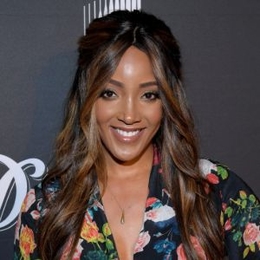 Candace Mycale Guyton popular with the stage name Mickey Guyton is a trending figure in country-pop music in recent times. The Arlington born artist has been contributing to American music for almost a decade now and got quite successful to collect fans across the world. Her introduction would be incomplete without mentioning that she is the woman behind the highly-rated single, 'Better Than You Left Me.'

Mickey Guyton's Whopping Net Worth From Career In Music

Mickey Guyton should be an inspiration for all the youths out there who aspire to be a musician in the future. The 37-year-old dedicated her entire life to become a better singer each passing day, and all her hard work eventually paid off. The Arlington born singer released her debut single 'Better Than You Left Me' in 2015, which made around 145,000 sales in the U.S alone. 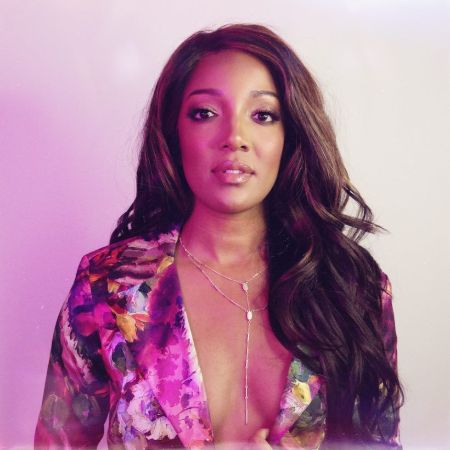 Mickey Guyton gathers a staggering net worth of $200,000. SOURCE: U Discover Music

Mickey Guyton's professional career took off a flying start ever since she made the decision to sign with Capitol Nashville in 2011. Shortly after, she started to record extended plays with them, including the 'Unbreakable' in 2014. Surprisingly, she even auditioned for American Idol but was cut before the live shows. Guyton never lost hope and continued to learn more and work on her songs to kickstart her career in the best possible ways. 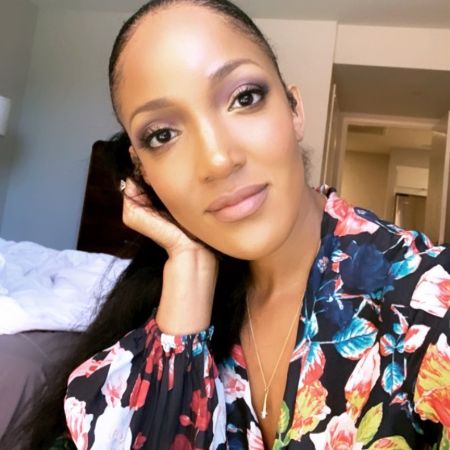 Getting into the numbers, Guyton gathers a whopping net worth of $200,000 as of November 2020. The six-figured bank balance is probably the reason why she lives a modern-life with all sorts of modern-day amenities. With the potential she has shown over the past decade, the day isn't far when her net worth will reach the $1 million milestones.

Mickey Guyton has amassed thousands of fans in recent times, especially after becoming the first black woman to perform solo at the ACM Awards in 2020. Not just that, the diva even went on to see her fame extended when her song, 'Black Like Me' went viral following the Black Lives Matter movement. 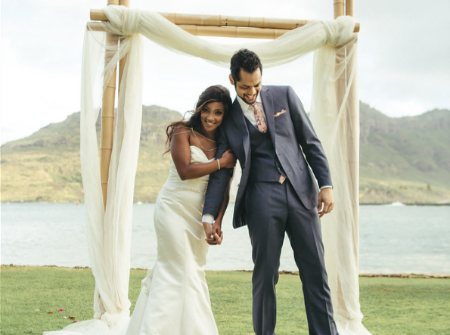 Mickey Guyton is married to her husband Grant Savoy since 2017. SOURCE: Sounds Like Nashville

While the Texas-born singer continues to explore new dimensions in her glamorous and transparent musical career, Mickey Guyton prefers to keep a low-profile about her love life. However, the racial injustice that keeps on happening in the society let her disclose details about her romantic side as well. Interestingly, she is a married woman to her longtime husband, Grant Savoy.

Singer Guyton and her spouse Savoy tied the knot in an intimate wedding ceremony on June 26, 2017. In fact, they exchanged their holy vows in a Hawaiian style ceremony in front of their close friends and family.

Mickey didn't let much about her dating history with Savoy get to the public. However, as she is pregnant with her husband Grant, the country singer is genuinely worried about how her growing Black child would have to face this racist community when he/she is born. The 37-year-old opened on how she has 'seen racial injustice happen to my husband.' Guyton was definitely indicating how Karen made false claims against her partner racially, including the 'N-word.'

Country singer Mickey Guyton is blissfully married to husband Grant Savoy. They tied the knot in 2017 after dating for sometime and are expecting their first child.