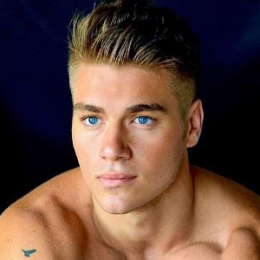 Gus Smyrnios makes his presence known from the TV show, 'Floribama Shore' and has amassed a great number of followers. Besides, he is a model and previously featured in some romance novels. He gets commercial deals and also is a social media personality with over 395,000 followers.

Gus Smyrnios Personal Life; Is He Dating Or Single?

Gus Smyrnios is possibly single as of now. He currently enjoys a single life and manages to stay away from relationship issues. 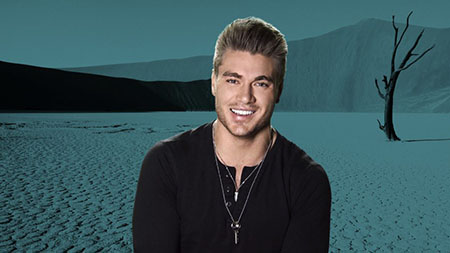 Gus moreover is a kind of guy who doesn't entertain casual hook up with girls. Talking about relationships and dating he once said,

"I have good intentions. I'm not trying to go around and sleep with everybody, I just want to interact with people! My mom seeing me with whatever girl, she's a little shook!"

The 24-year-old was previously linked with a girl named Ellen from Nashville in the show Floribama Shore. They first met at a bar and even shared a bed in the third episode; however, things didn't work out well, and they broke up.

Apart from his love life, he struggled during his teenage as was kicked out of the house at 17. Furthermore, he stayed in his friend's house until his family acted up and did something about it. Besides, he is currently on good terms with his family and also enjoys life without a girlfriend.

Gus Smyrnios Career; How Much Is His Net Worth?

Have a look at the video where he talks about his struggle with his family when he was 17!

Smyrnios moreover enjoys an extraordinary and glamorous life. He began modeling from the age of 19 and even appeared in a few romance novels. However, his career breakthrough moment was when he got cast for the show, Floribama Shore. He earned some significant following with his Instagram account, holding about 400,000 followers.

The 24-year-old makes modest earning from his part in the show Floribama Shore. Even though the show couldn't make it big on the TV, cast from the show received a decent income from their appearance. He featured alongside Candace Rice who earns a net worth of around $100,000 to $300,000 and Nilsa Prowant, whose net worth equals about $400,000 to $700,000.

Born on March 20, 1995, in Tallahassee, Florida, Gus Smyrnios grew up in the city he was born. He is of American nationality. Similarly, his zodiac sign is Pisces. 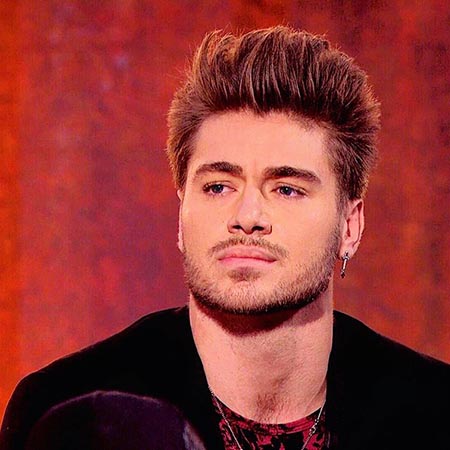 Gus grew up painting with his father, who was a state trooper and also painted the houses. He has a brother Seth Smyrnios and a sister Leah Smyrnios. Furthermore, he went to Tallahassee Community College and was keen on acting from an early age.