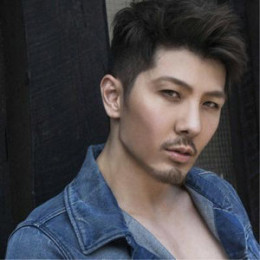 Guy Tang is a Los Angeles-based celebrity hairstylist who runs hair, beauty, fitness, and lifestyle YouTube channels. He also spent most of his childhood days in Tulsa. He graduated from Jenks Beauty School and took Paul Mitchell training courses. His original channel was originally called "sailoguy" but is now simply the "Guy Tang" channel. It has more than 2,000,000 subscribers while his GuyTangHair.

Guy Tang was born on 26th July 1981. He spent his childhood in Tulsa, Oklahoma. He is of Asian-American ethnicity and an American Nationality. Tang's mother is Vietnamese while his father is Chinese.

Tang spent most of his childhood days in Tulsa and raised in West Hollywood, California. He graduated from Jenks Beauty College and also took Paul Mitchell training courses to sharpen his beauty skills even more.

Guy Tang is running his self-titled hair, beauty, fitness, and lifestyle YouTube channel, Guy Tang since 2013. Tang's career took off when he got into the world of YouTube. He made a YouTube channel Guy Tang where he uploaded most of his hair tutorial. His YouTube channel has more than 2 million subscribers. 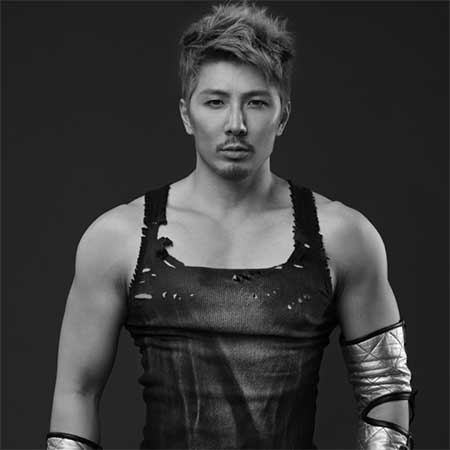 Guy Tang's net worth is estimated to be $400,000. His source of income includes his earnings as a Youtuber. His content is mainly beauty, fitness, and lifestyle.

In a day, Tang's channel is able to get an average of 130,000 views across all its different videos cumulatively. This should be able to generate an estimated revenue of around $230 per day ($84,000 a year) from ads.

The internet sensation Guy Tang's love life is largely unknown to the media. However, he once stated in an interview he had the best vacation when he traveled to Asia with his fiancee. However, there is virtually non-existent information on who he is engaged to, as well as their engagement date and details.

The shortage of information regarding Guy's dating life makes his fans even more curious to learn more. Unfortunately, he appears a low key person who prefers to not give much away to the public. He certainly seems to like keeping personal affairs to himself, definitely not the one to disclose his private matters.