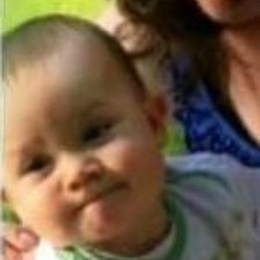 Hal Auden Cumberbatch is in the media spotlight because of his famous parents. Hal is the second child of actor Benedict Cumberbatch and his wife, Sophie Cumberbatch.

Hal Auden Cumberbatch was born on 3rd March 2017 to actor Benedict Cumberbatch and his wife, Sophie Hunter. He is the second child of the couple. 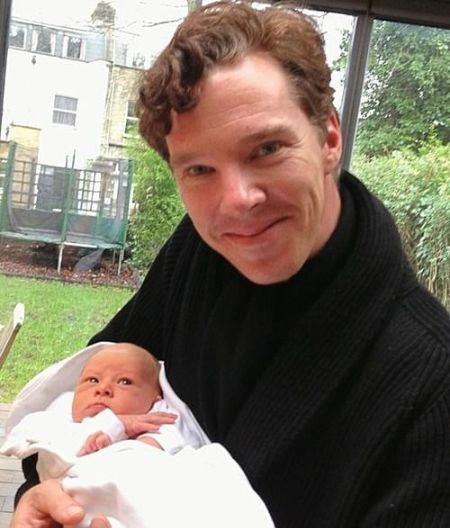 Speaking of which, Sophie confirmed pregnancy with her second baby boy when she showed off her growing baby bump at the Los Angeles red carpet premiere of the film Doctor Strange.

The soon-to-be mother camouflaged her changing figure in a loose, caped turtleneck gown. In the meantime, Benedict donned a stylish black suit. 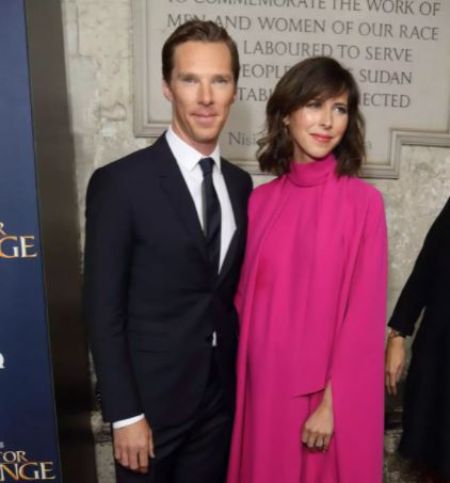 Sophie with her growing baby bump at the Los Angeles premiere of the film Doctor Strange. SOURCE: WireImage

Previously, Benedict jokingly told the publication that he wanted to fill his home with a "Cucumber-batch of boys." And it seems like the actor is fulfilling the goal as he later became a father for the third time in four years.

Hal Auden Cumberbatch's parents started publicly dating in spring 2014. Things got serious between them fairly quickly as they announced their engagement in November 2014.

Watch the clip of the parents of Hal Auden Cumberbatch.

The lovebirds got hitched in a lavish ceremony on Valentine's Day 2015 at St. Peter's and St. Paul Church of Isle Of Wight. It was just four months before the pair gave birth to eldest son Christopher Carlton.

As of 2022, Hal Auden Cumberbatch is enjoying his life as a celebrity kid because of his successful parents. His father, Benedict, is an actor who has been active in showbiz for many years and landed a lead role in Sherlock Holmes, The Imitation Game and Doctor Strange.

Moving on, Auden's mother Sophie is an opera director who came to prominence after directing shows like Sleep No More, 69 South? Shackleton Project and Screw. The couple's combined networth is estimated to be in the millions.