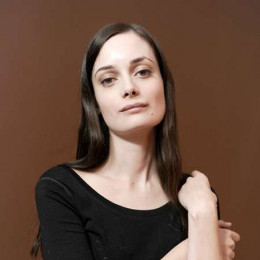 Haley Kaye Hudson is an actress, known for her role in films like Freaky Friday, Killer Pad, Look, The Inner Circle and in the Showtime comedy drama Weeds. Since 2003, she has been actively working as an actress. Besides acting, she is a talented musician who is good at playing piano, violin and guitar. She was raised by her single mother Elena Alexander and her grandfather.

Haley Hudson was born on 14 June 1986 in Los Angeles, California.

Hudson started her career at the age of 16. She performed in the remake of Freaky Friday alongside Lindsay Lohan and Jamie Lee Curtis.

Some of her recent movies include  Killer by Nature, The Pact, Nora, and The Pact 2. Also, some of her famous TV roles are The Mentalist, Look The Series, Ghost Whisperer, and The Forgotten.

Details about her net worth and salary are still under review.

Moving on to her personal life, she is yet unmarried and is single as well. There have always been rumors flowing around about her getting married which according to her is not true.

Talking about her sexuality, she is a bisexual as she has dated both men and women in her past days. She was often romantically linked with the actress Traci Lords, but none of them spoke about their relationship.