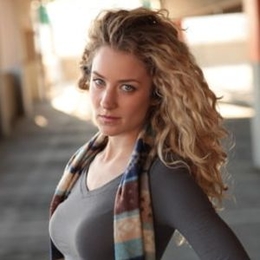 A talented actress both on the small and big screen, Hallee Hirsh has been extraordinary in every aspect. She is mostly famous for her performances in Flight 29 Down, ER, JAG, and many others.

Flight 29 Down Actress Married and Living A Pleasant Life!

Former actress Hallee Hirsh is a married lady and savoring a blissful married life with her husband with Ryan Martin. Her spouse is also an actor who is famous for his on-screen performances, "The Last Dinner Party" (2014), "Infiltrators" (2014). 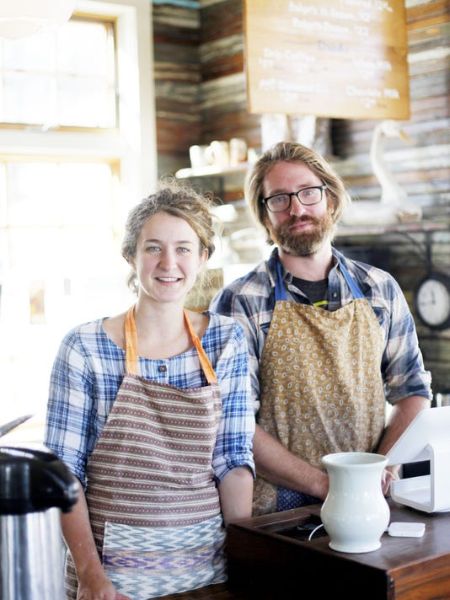 The celebrity couple tied the knot in the presence of their families and loved ones on November 30, 2013. They also share two kids from their marriage both of whom are sons August Martin (Born on May 29, 2014) and Elowenn Boel Martin (Born on December 16, 2018).

Besides her commitment to her partner, the actress never involved in any other past relationships or affairs. At present, Hallee is enjoying her life with her companion and children. Moreover, she often shares pictures on her social media.

Since her exit from the entertainment industry, the "Fading of the Cries" actress now runs a donut-shop with her spouse in Asheville, North Carolina. The lady seems happy with her life which is what matters the most.

Hallee Hirsh's Net Worth And Works!

Going through her career, the actress is most popular for her comedy-drama series "Flight 29 Down" in which she played the role of Daley Marin. Likewise, she played alongside Allen Alvarado, Corbin Bleu, and Jeremy Kissner.

Check out the clip of Halle Hirsh's featured movie Speak (2004)!

On the big screen, Hallee is mostly famous for portraying Rachel Bruin in the 2004 movie "Speak." She acted with Kristen Stewart, Michael Angarano, Robert John Burke, Eric Lively in the teen drama film. 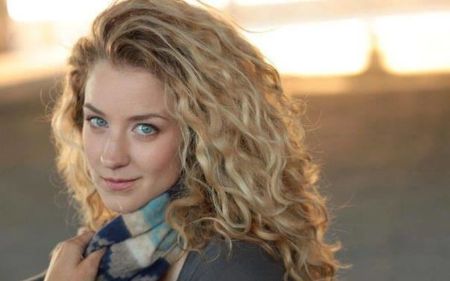 Hallee Hirsh is a former American television and movie actress.

Visit MarriedWiki.com for more biography and news of celebrities!

Hallee Hirsh is living a conjugal life with her spouse Ryan Martin. Her partner Ryan is also an American actor.

August Martin is the first child of Hallee Hirsh and Ryan Martin. He was born on May 29, 2014.

Elowenn Boel Martin is the youngest son of celebrity duo Hallee Hirsh and Ryan Martin. She was born on December 16, 2018.