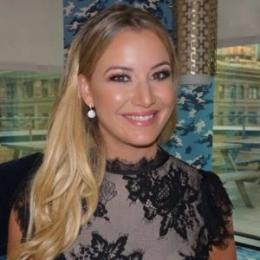 The Australian beauty, Hannah Ferrier, is a popular reality television star who gathered fame as the lead actress of the reality show named 'Below Deck Mediterranean.' It's not just her acting skills but also her gorgeous face, which helped her to garner fame and 220k+ followers on her Instagram.

Hannah Ferrier's Personal life; Is She Dating a Boyfriend?

Hannah Ferrier is dating the pro basketball player Isaac Humphries. The pair is together for a couple of years and shares a strong bond. 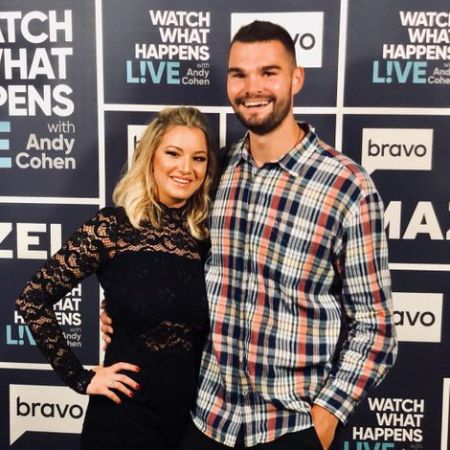 The couple is together for a particular time; besides, how the pair first started dating is still a mystery. Here take a look at the post-Hannah shared on her Instagram along with her beau,

Hannah, moreover, shares a strong bond with her father. She frequently shares posts along with her dad, explaining the love and trust she carries for her father. Here take a look at the post she shared with him,

The love I have for this man needs no filters, edits or captions. Every day I wake up blessed that I was brought up with such an amazing, strong man as a role model. When trolls on the internet attack me for being single for such a long time I smile to myself because I have the most amazing role model in the world. I refuse to settle for anything less 💗🙌

Hannah is currently passing her days with the love of her life, and the relationship between them seems fluid as there is no sign of breakup between them. Apart from that, she also loves to travel in various places across Europe while yachting.

How Much is the Net Worth of Hannah Ferrier? Know About Her Earnings, Salary

I feel blessed every day to live in this amazing city. I’ve managed to keep a very fucking cool circle of friends while travelling and exploring the world. As you would say - hashtag blessed.

Hannah further is known for starring in the American television reality series named Below Deck Mediterranean. The series is about the lives of the crew members who work and reside aboard a 150' mega-yacht during a charter season in Greece (Season 1), Croatia (Season 2), Italy (Season 3) and the South of France (Season 4). Ferrier is the only crew member who appeared in all four seasons of the television series. The show is starred with many actors like Sandy Yawn, Mark Howard, and Ben Robinson among others. 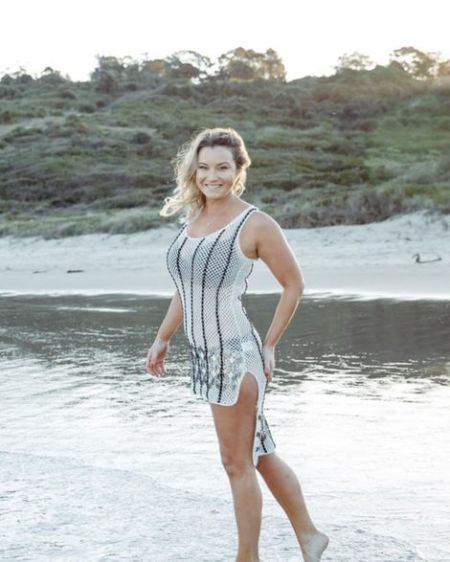