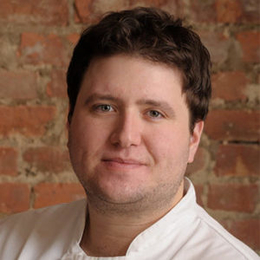 Can you believe it the beautiful and cooking master Claire Saffitz happens to be dating none other than Harris Mayer-Selinger? Sorry lads.

Harris Mayer-Selinger is a well-known chef from New York. And, it seems as Harris who is on the verge of receiving more popularity finally found his perfect match.

In other words, Harris who got lucky is dating the one and only Claire Saffitz who currently serves as the Contributing Food Editor for the food and entertaining Bon Appetite magazine. 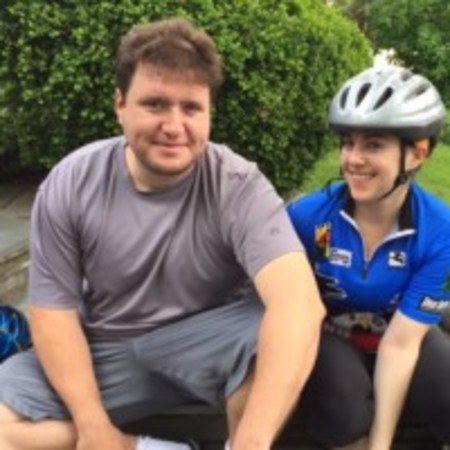 Needless to say, it must be the aroma and the love of food that exists between the two that brought them closer and instantly sparked a romance between the not so newly love birds.

Matter of fact, it was Claire, a Harvard graduate who announced the news herself on a video in November 2019 where she shares how her boyfriend is also a cook and that they even cook from home.

Sadly, on the other side of the story, fans of Saffitz were heartbroken to learn about it. But, other than that, Harris is extremely proud of his girlfriend and super supportive of her.

Harris who knew he what he wanted to do with his life before he could even properly walk found his passion for cooking when he was just a little boy of five years old.

Following his dreams, Selinger then pursued a degree in Hospitality Management from Cornell University. To upgrade more of his cooking skills, Harris then joined The Culinary Institute of America where he studied roughly for two years. 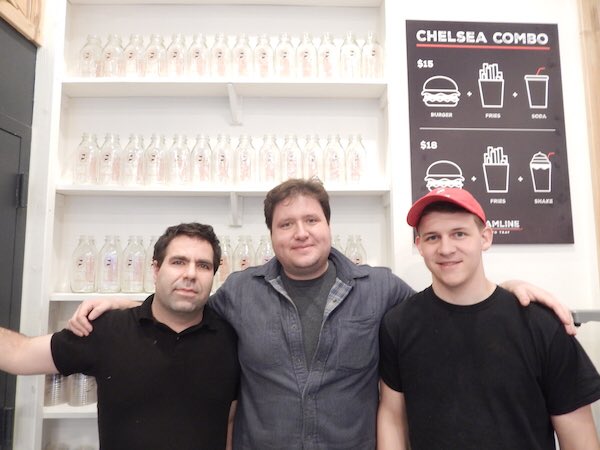 Further enhancing his cooking skills, Harris then worked for ten years in many restaurants including Hundred Acres, Five Points Restaurant, Ronny Brook Milk Bar and Creamline, before he established his own company called Hospitality Made Simple, where he rules as its President.

Harris, however, has also become more advanced in cost management and solving issues when it comes to running a restaurant smoothly.

View more of your favorite celebrity Biographies and Gossips on Marriedwiki.com.