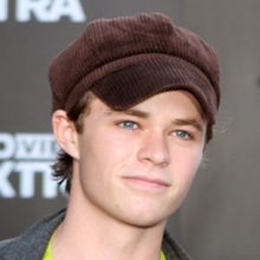 Australian actor, Harrison Gilbertson is one of the popular actors from Australia who gathered fame in a very short period of time. Thanks to his beautiful blue eyes and acting ability, he was able to star in many films like "Australian Rules," "Need For Speed," and "Fallen." He also received the "Australian Film Institue Awards" under the category of Young Actor Award.

Harrison is happily single at the moment. The Aussie actor is out of any dating relationship and seems focused on his career. 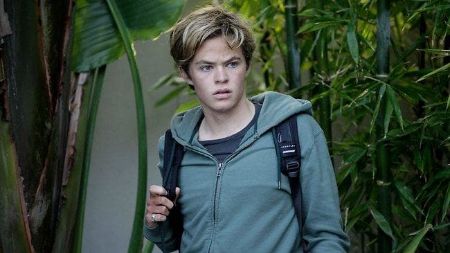 In an interview, Harrison revealed that he believes in love at first sight. He also shared that, he believes that everyone has soulmates. He added to that saying a soulmate can be in different forms like a parent, a child, a best friend, and also a lover. 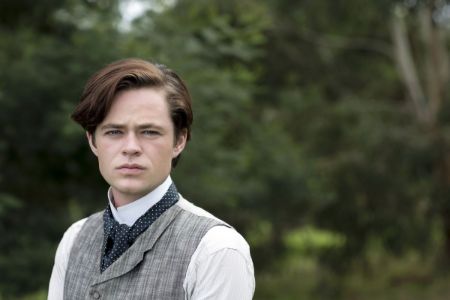 The actor recently completed working in the upcoming 2019 Canadian horror film, "In the Tall Grass." The film released on the 20th of September of 2019 at the Fantastic Fest film festival.

Harrison Gilbertson's Net Worth is in Hundred Thousands

Harrison Gilbertson is a famous Australian actor who gathered a lot of fame and name in his acting career. As of now, he holds a net worth of $200,000. In addition, the average salary of an actor in the US is $49,923 per annum.

Actor, Harrison Gilbertson in one of his acting projects. SOURCE: House Of Tortured Souls

The 26-year-old actor debuted in the film industry after starring in the 2002 film Australian Rules. Since then, he appeared in popular movies like "Accidents Happen," "Virginia," "Haunt," "Need For Speed," "Fallen," and "Look Away."

Take a look at the trailer of Harrison Gilbertson's film Fallen;

Gilbertson also started his career on the television screen after acting in the 2012 series called "Conspiracy 365" as Callum Ormund. After that, he also got to star in the Australian drama television series "Picnic at Hanging Rock." Furthermore, the series is also starred by actors like Natalie Dormer, Lily Sullivan, and Lola Bessis among others.