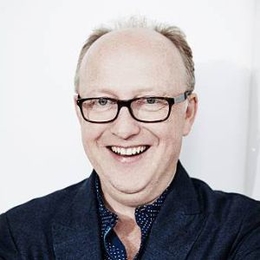 There is no doubt the success of TV Series 'Fleabag' has made 'Pheobe Waller-Bridge' a household name and director 'Harry Bradbeer' a very sought after director.

Harry Bradbeer is happily married to writer and Public speaker Nino Strachey, who is the daughter of Charles Strachey, 4th Baron O'Hagan. He is a godson of Queen Elizabeth II and a former politician. Nino's mother is Georgian Princess Tamara Imeretinsky. 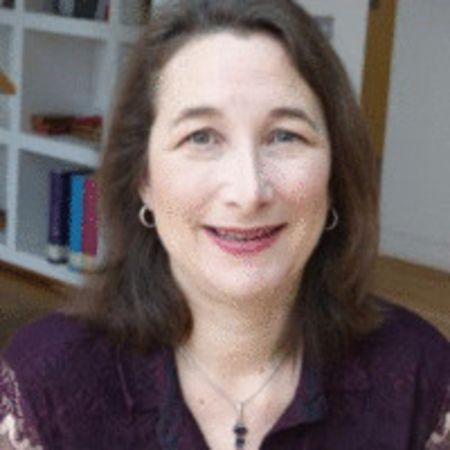 It is to be noted that since Charles Strachey do not have any son; hence his assets will most probably be passed to his younger brother Hon. Richard Towneley Strachey and not to Harry's wife, Nino.

There is no doubt with the mega-success of Fleabag, and Killing Eve, Bradbeer is one of the most sought after directors in Hollywood right now. Despite the immense popularity, Bradbeer prefers to keep a low profile, especially related to his personal life. 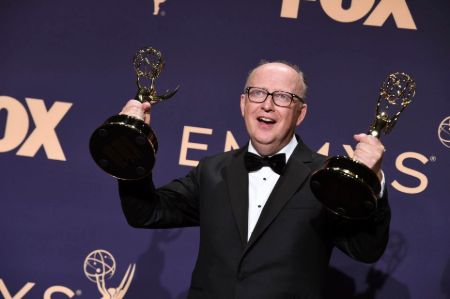 As a result, The Cops director has not revealed the name or gender of his child. It is reported that Bradbeer and his wife has a child, but no further details are provided.

Harry gained accolades for his work very early in his career. His directorial ventures such as This Life, Sugar Rush, A Is For Acid, As the Beast Sleeps all gained various awards and were screened at multiple festivals. The English director, however, gained major recognition when he directed Fleabag. The show was a major hit and won 48 awards, including six Emmy Awards.

After Fleabag, the UCL alum has directed the pilot episode of TV series titled Ramy and the movie Enola Holmes which features Millie Bobby Brown, Henry Cavill, and Sam Claflin in major roles.

There is no doubt with increased popularity Bradbeer's income has risen and his overall Net Worth as well. As of 2020, his Net Worth is estimated to be $1.5 million.

Nino Strachey is a English writer, public speaker, and historian. She and her husband live in London.