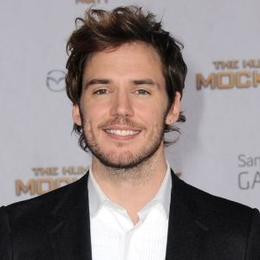 Sam Claflin is a English actor who rose to fame through movies and television shows such as 'Pirates of Caribbean', 'The Hunger Games', 'Love, Rosie', 'Me Before You', and 'Peaky Blinders'.

Sam Claflin was married to actress Laura Haddock for six years. The couple first met in 2011 at an audition for the film My Week with Marilyn. Claflin has admitted that it was love at first sight for him. He stated that he knew she was the one the moment he laid eyes on her.

"We found out we had the same agent and then bumped into each other the next morning at [a London Underground] station. I didn't know anything about her other than that her name was Laura, she was very attractive and she seemed lovely. But I went home, woke my friend up at 7am and said, 'I just met the girl I want to marry. I love this girl like, I love her. She's perfect'."

After dating for two years, the couple tied the Knot on July 30, 2013. The wedding was a private affair. Soon after the wedding, the couple started their family. 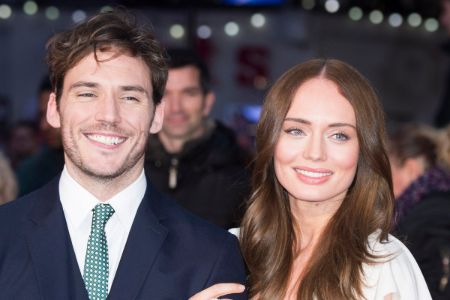 Sadly, after six years of marriage and two children, The Hunger Games actor and his then-wife decided to part their ways. On August 20, 2019, the pair posted a joint statement that stated:

"Laura and I have decided to legally separate, We will move forward with nothing but love, friendship and a deep respect for one another, whilst continuing to raise our family together."

In the same statement, the pair also added that they won't be commenting on this issue further and wishes for privacy at this moment.

Since the separation, there has been no news regarding Claflin's lovelife. It is not clear whether he is single or dating.

Sam is one of those lucky actors who gained recognition very early in their career. The LAMDA alum debuted in 2010 with the award-winning mini-series The Pillars of the Earth and never looked back.

In his decade long career, Clafin has been part of many successful movies and television series, including Pirates of the Caribbean series, The Hunger Games series, Me Before You, Love, Rosie, and Peaky Blinders.

The 1.8 m tall actor will be next seen in the movie Enola Holmes alongside Millie Bobby Brown, Burn Gorman, and Henry Cavill. The film will be released on September 23, 2020, on Netflix.

Besides Enola Holmes, the actor is currently working on three more projects, including the TV-Series Daisy Jones & The Six. As of 2020, his Net Worth is $2 millions. 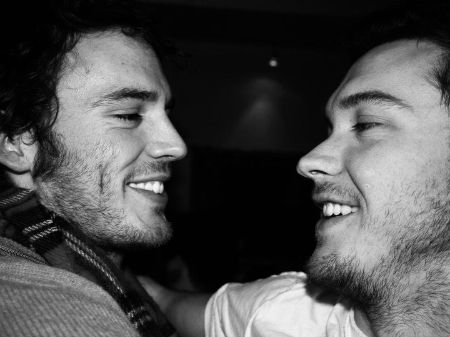 Laura Haddock is a English actress best known for her work in movies such as 'The Inbetweeners Movie' and 'Guardians of the Galaxy'.

Pip Claflin is the first child of actor Sam Claflin and actress Laura Haddock. Pip has a younger sister.

Margot Claflin is the daughter of actor Sam Claflin and his ex-wife, Laura Haddock.