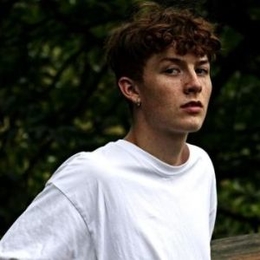 One of the aspiring and newcomers in the showbiz world Harry Kirton has impressed many with his performance, particularly for his performance in the series 'Peaky Blinders.' His other work is in the movie We 'Can Be Heroes' (2017).

Is Peaky Blinders Star Dating Anyone? Or Is He Single?

Since there is no news about his relationship with anyone going on, the young actor Harry looks to be single right now. Due to his reticent nature, he prefers to be quiet about his love life. 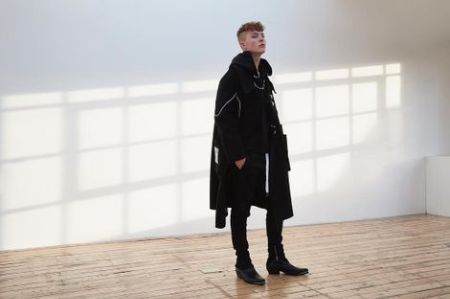 Harry Kirton is not dating anyone right now and is single at present. SOURCE: Harry Kirton's Instagram (_porvata_)

Nothing is specified at the moment as the talented man might already be in a dating relationship but just does not want to share it with the public. Who knows he might already be seeing someone in secret? 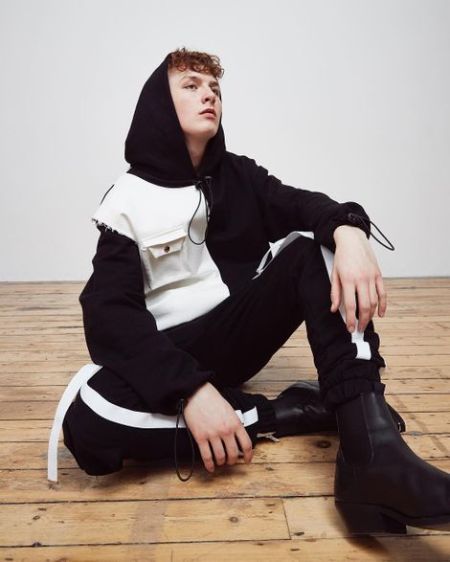 Harry is active on social media, but he only posts pictures occasionally, and that being about his only about his professional works.

Harry Is a Part-Time Employee In a Vegan Cafe

It is not often you find a celebrity doing work other than acting. But Harry is one of those few guys who do it as a part-time and the actor is currently working at a Vegan cafe shop in London, Shoreditch.

In an interview, Kirton said that he does it in order not to have success go to his head.

Speaking about it, Harry told:

"I still do part-time work, you know, I like to keep in sync with the world that we live in because acting is a very…you know, you're pretending a lot, and your headspace is in this area and that. At the end of the day, we've all got to pay rent, and we've all got to do real things."

Because of his character's (In Peaky Blinders) unique haircut, which is distinct from his natural flat hair, the actor revealed that not many people recognize him.

The talented star has only appeared in two on-screen performances till now, so it is natural to assume that he can't have made a lot of money out of his career so far.

Harry's most notable and only small screen performance is in the T.V. series "Peaky Blinders," where he plays the recurring role of Finn Shelby. Likewise, in the British crime drama series, he works with actors Cillian Murphy, Helen McCrory, Paul Anderson, and Sam Neill.

In movies, Kirton acted in the movie "We Can Be Heroes" (2017). He worked alongside actors Graeme Brookes, Sean Campio, Phil Davis, Natalie Dew.