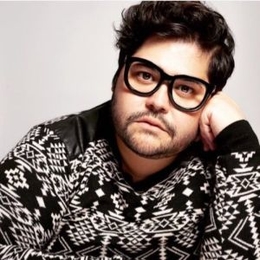 Harvey Guillen is truly an inspiration for many upcoming actors. Despite many odds against him, he has become a successful actor through sheer hard work and being true to himself.

Harvey Guillen Identifies As Queer; Does He Have a Boyfriend?

Harvey Guillen has always been very open about his sexuality. He came out to his family and friends when he was a teenager. Since he grew up in California, he did not face significant discrimination because of his sexuality and enjoyed the company of many LGBTQ+ friends. 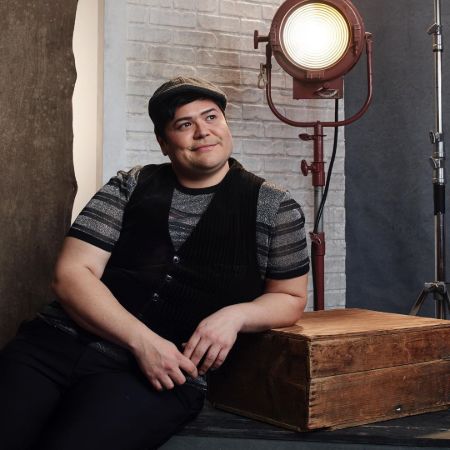 Guillen did not want to start his career pretending, so he revealed his sexuality initially. In an interview, the 32-year-old actor told the reason for that. He stated:

Guillen is very proud of his sexuality and has been open about it for a long time. However, when it comes to his dating history, he is not that candid. He likes to keep his love-life private hence it is not clear whether he is currently single or dating.

Harvey Guillen is A Short, Queer, Plus-Size and of Mexican Descent Actor; Know His Net Worth

Harvey Guillen is 5 feet 6 inches tall and heavy. In addition to that, he belongs to a minority group of Queer Latinos. For the longest time, he was told that the industry was not for him.

"It just feels like being in the [entertainment] industry and being short and queer and Mexican … that I had strikes against me. Because, automatically, the industry was saying … there's not a real place for you,"

Despite discouraging comments, California-born and raised actors did not give in to the industry's pressure. He never tried to lose weight or hide his sexuality. , He decided to make his own space and became an idol for many young teenagers who might look like him. 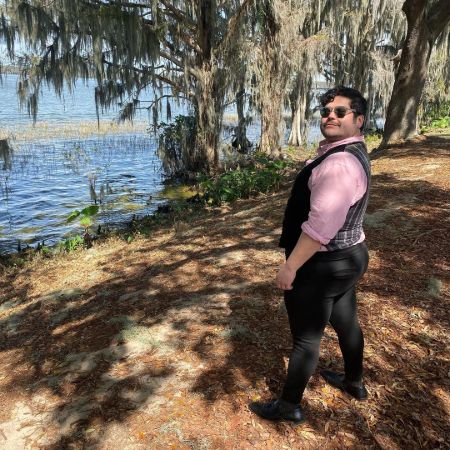 With such a positive mentality, Guillen started his Hollywood journey. For the first decade, he mostly appeared in guest roles in movies and television. It was only in 2013, in the TV series The Thundermans, he gained a significant role. Since then, he has worked in substantial parts on other projects, such as The Magicians and Eye Candy.

However, the actor gained significant attention in 2019 when he played Guillermo de la Cruz in the TV series What We Do in the Shadows. Fans and critics appreciated the show and its acting. 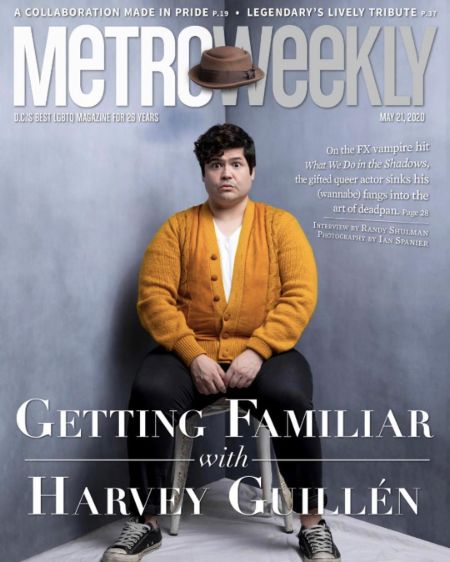 After the show's success, he is featured in several magazines and news outlets and has become a celebrity. His Net Worth as of 2022 is around $5 million.