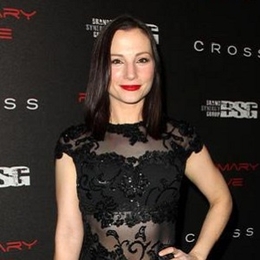 A Young Artist Award nominee, Heather McComb, is an American actress famous for her role in the film Shark Swarm. Furthermore, her other notable movie roles are in Generation X, Stay Tuned, and so on. Besides this, she also starred in TV series like Grace Under Fire, Party of Five, Shark, and others. 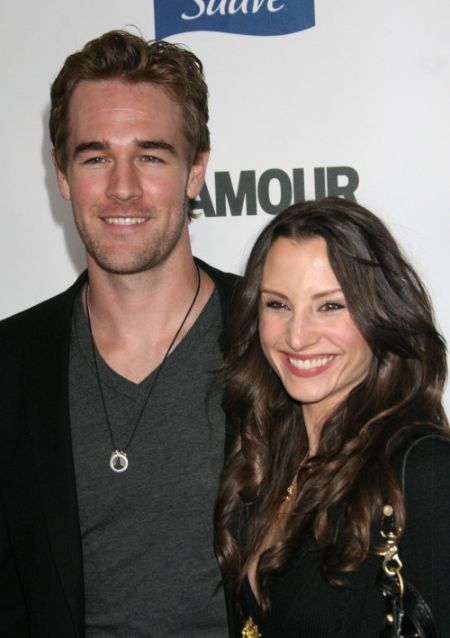 The lovebirds engaged in early 2003. Likewise, after a few months of their engagement, McComb and her fiancee exchanged the vows on 5th July 2003. Their marriage was a lavish one where James' Dawson's Creek co-casts, including Michelle Williams, Busy Phillips, and Soleil Moon Frye, were present. 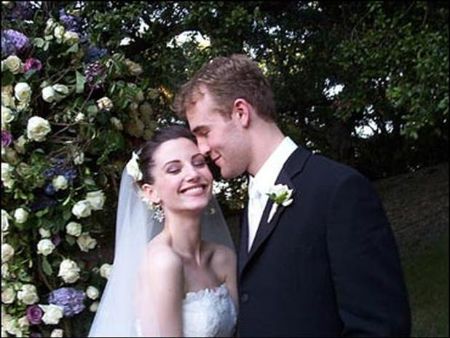 Nevertheless, they began to face conflict in their relationship, which went out of control. So, the duo decided to live separately and parted their ways in April 2009. Similarly, on 20th November 2009, Beek filed for divorce. It got finalized on 31st March 2010. However, it was enforced on 3rd June 2010.

Shark Swarm star and her ex-spouse annulled in a mutual understanding. From their conjugal relationship, the former husband and wife do not share children. 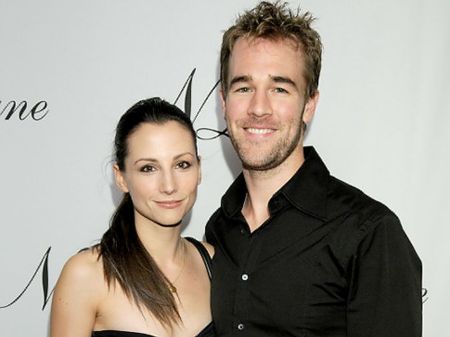 During the divorce settlement, James agreed to pay $7,750 per month to his ex-wife Heather as spousal support until December 2012. According to the report, McComb used to make a monthly income of $1,750, whereas her ex-husband James' earning was $35,000.

As per the agreement, Beek would keep their North Hollywood residence as well as all bank accounts in his name.

Since the divorce with her former hubby, Heather McComb is still single. She seems to be focusing more on her career rather than being involved in any relationship. Or it could also be that the actress is seeking for the perfect love of her life. 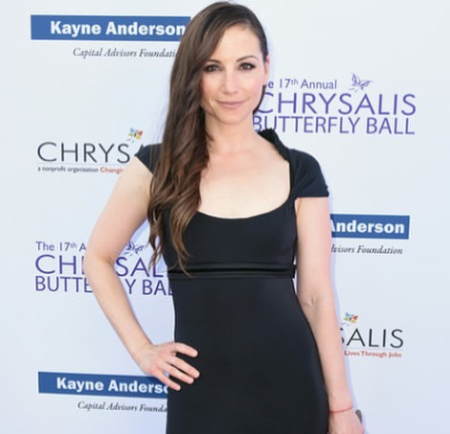 McComb is never spotted hanging out with any guy in public. Furthermore, she hasn't shared any suspicious photos on her social account. Besides, there are no rumors or news of Chicago Hope star's affairs surfaced on the internet.

Besides, her ex-husband James Van Der Beek moved on, and shortly married his girlfriend, Kimberly Brook. The pair got hitched on 1st August 2010. 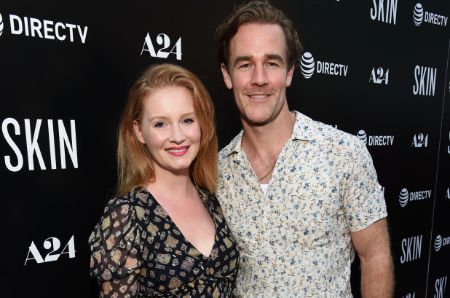 James and his partner, Kimberly, share five children from their marital relationship. Furthermore, the duo is expecting their sixth child in 2020.

Heather McComb's Net worth Is In A Million Dollar Mark!

Grace Under Fire actress, Heather McComb, is a wealthy actress. From her over three-decades-long career in the entertainment industry, the prominent actress amassed a tremendous amount of money. McComb's net worth is around $1 million as of 2019.

Similarly, as an actress, she probably receives a salary of around $56502 per annum. In 1992, Heather appeared in the film Stay Tuned budgeted $25 million. The movie wasn't successful as it made a total gross of only $10.7 million. Further, her other film Apt Pupil earned $14 million against its budget of $8.9 million. 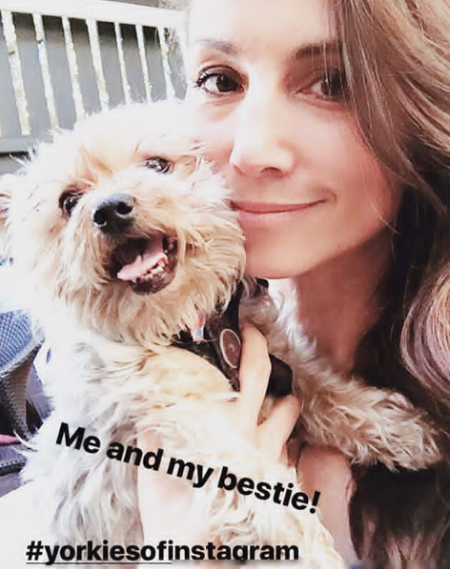 McComb also appeared in the hit series Prison Break alongside some wealthy actors like Michael Rapaport and Dominic Purcell, who hold a net worth of $12 million and $8 million, respectively.

Apart from this, her former husband, James Van Der, has a net worth of $10 million. During their divorce, McComb received $7,750 per month as spousal support for around two years.

Also, the actress is an avid dog lover. She owns a dog named Finn of Yorkie breed. The puppy of this dog breed costs around $1200 to $1500 in the United States. Heather often spends time with her dog and frequently shared adorable pictures of it on her Instagram.

Stay in touch with Marriedwiki for more Biographies and Gossips.